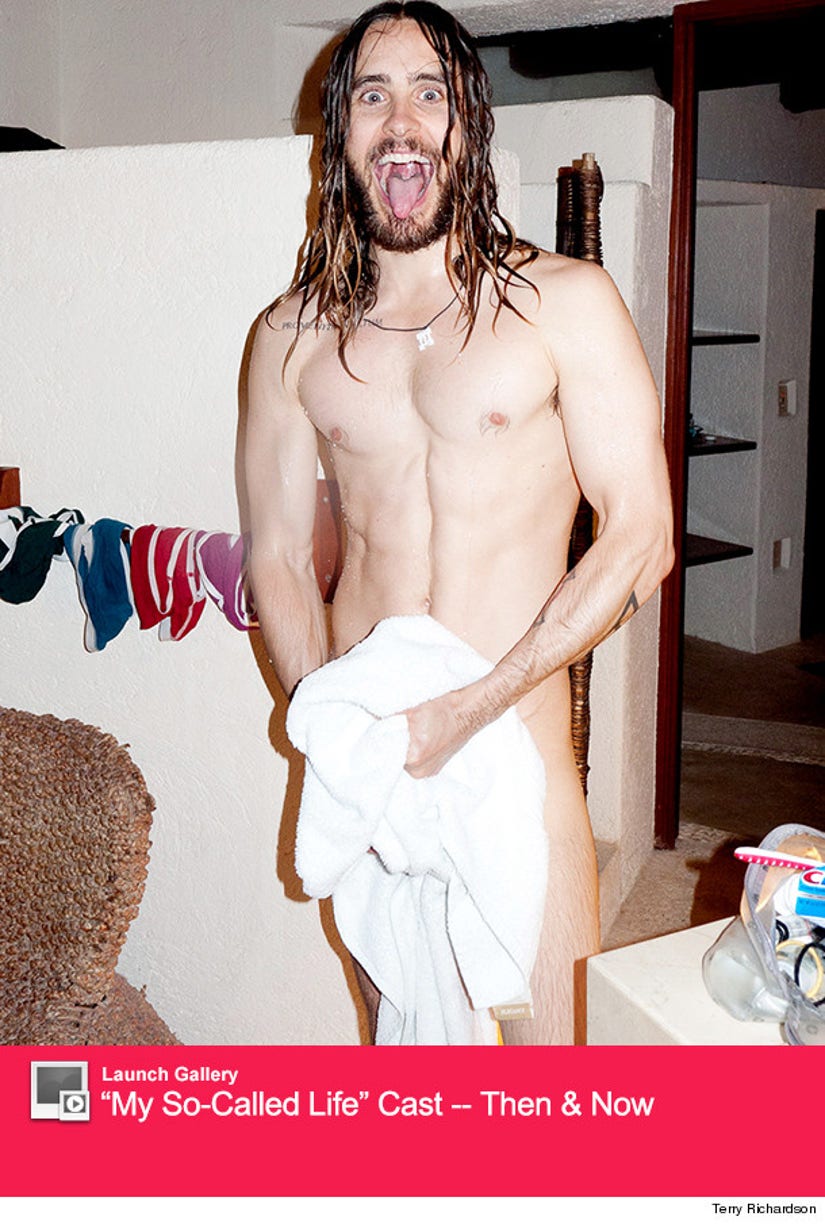 Jared Leto looks better than most men half his age.

The 42-year-old actor (yes, he's 42) stripped naked for some new photos with celebrity photographer Terry Richardson -- where he proved he got his body back after losing a ton of weight for his role in "Dallas Buyers Club."

The 30 Seconds to Mars rocker lost 40 pounds to play a transgender AIDS patient in the flick, but he looked like the picture of health during a recent vacation to Tulum, Mexico.

His work as Rayon in "Dallas Buyers Club" nabbed him his first Golden Globe Award win on Sunday night -- and could lead to his first Oscar nomination as well.

Those nominations are due out Thursday morning -- be sure to check back then to see if he's up for Academy Award gold!

Check out the gallery above to see if Leto's former "My So-Called Life" costars have all aged as well as he has -- and watch the video below to see what they told us about working with Jared back in the day.