Pulling a page out of the Beyonce Knowles' playbook.

After weeks of speculation, Ciara finally confirmed pregnancy rumors on "The View" this morning -- holding out her belly just like Queen Bey did during the 2011 MTV Video Music Awards.

After being asked if she was expecting, the singer stood up, opened up her jacket and rubbed her stomach for the screaming audience.

This will be the first child for the 28-year-old, who just got engaged to Future back in October. Future already has three children with three different women. 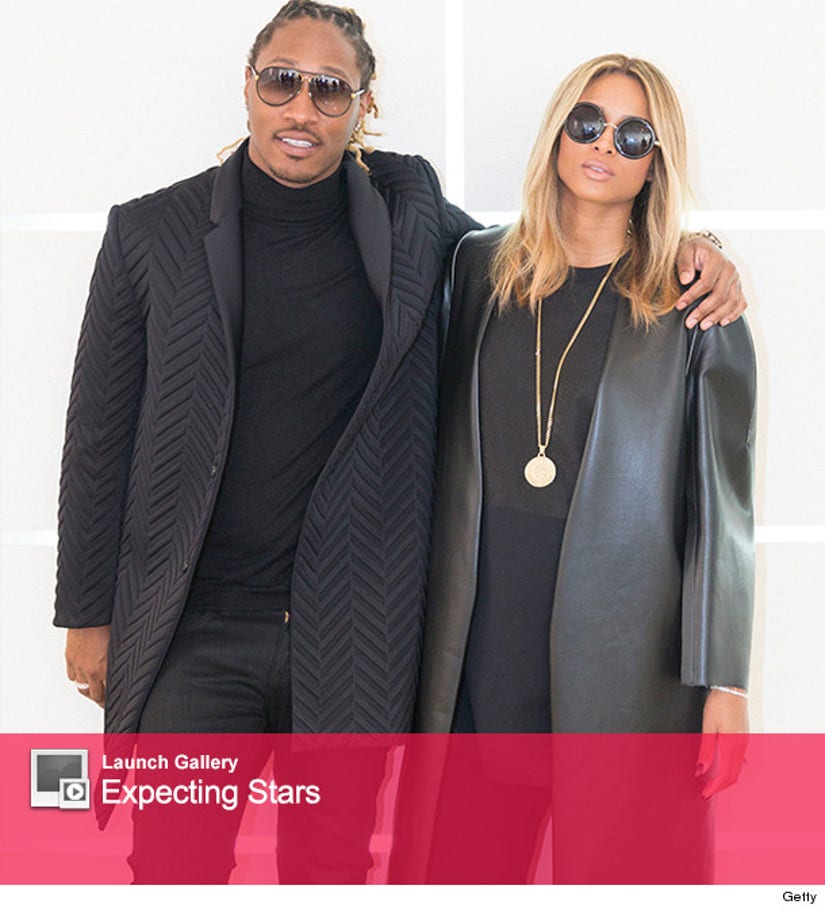