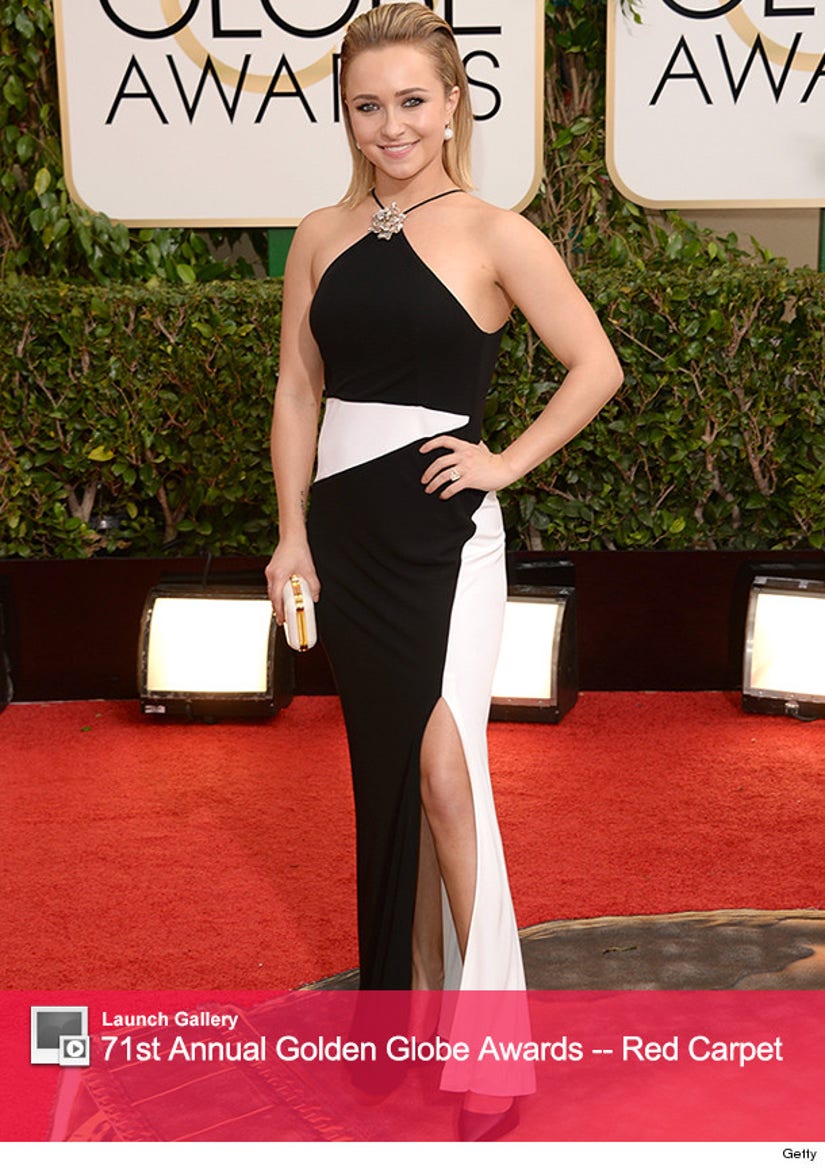 Hayden Panettiere committed a fashion faux pas at the 2014 Golden Globes -- she bought her own dress!

The "Nashville" star opened up about her red carpet look from Tom Ford, telling E! News "It's the first time I've ever worn him. I feel sexy in it, I feel comfortable in it, and I'm in Tom Ford. I would wear a plastic bag if it was designed by him."

Tom Ford, notoriously, only dresses one star for each award show and that actress happened to be Naomi Watts (who looked amazing, by the way). But Hayden was so determined to wear the designer's duds she went out and purchased her Globes look off of the rack!

While Hayden seemed to love her look, we'd have disagree. The 24-year-old made our Worst Dressed list from the night.

Nevertheless, Ford was so impressed with the actress' kind words on the red carpet, he sent her a special note and some flowers to say "thank you," which she posted to Twitter on Tuesday. 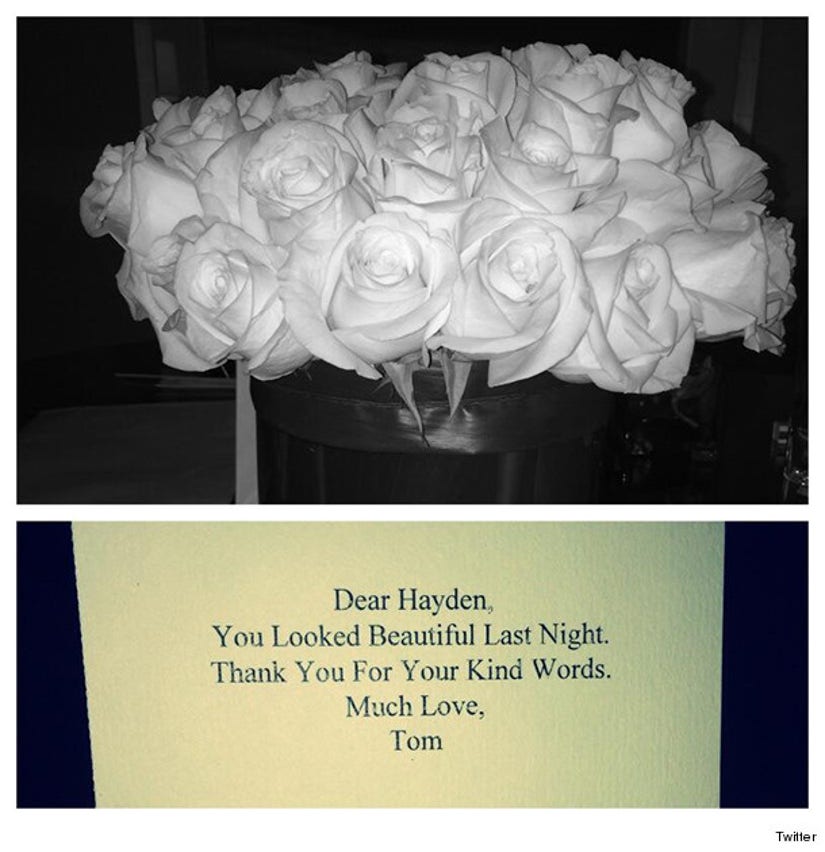 Maybe this will earn her some bonus points with Tom for the next award show!

While you may think buying a dress for an event like this is no big deal, it's actually pretty rare in Hollywood ... especially for such a prestigious award show like the Golden Globes.

Usually, designers will lend starlets their red carpet gowns for the night and then they will return them at a later date. We do admire that the blonde beauty decided to dress herself in the $10,000 gown for the big night though -- she's definitely brave!

What do you think of Hayden's dress -- was it worth the money? Tell toofab in the comment section below, and click "Launch Gallery" above to see all the red carpet pictures from the 2014 Golden Globes!