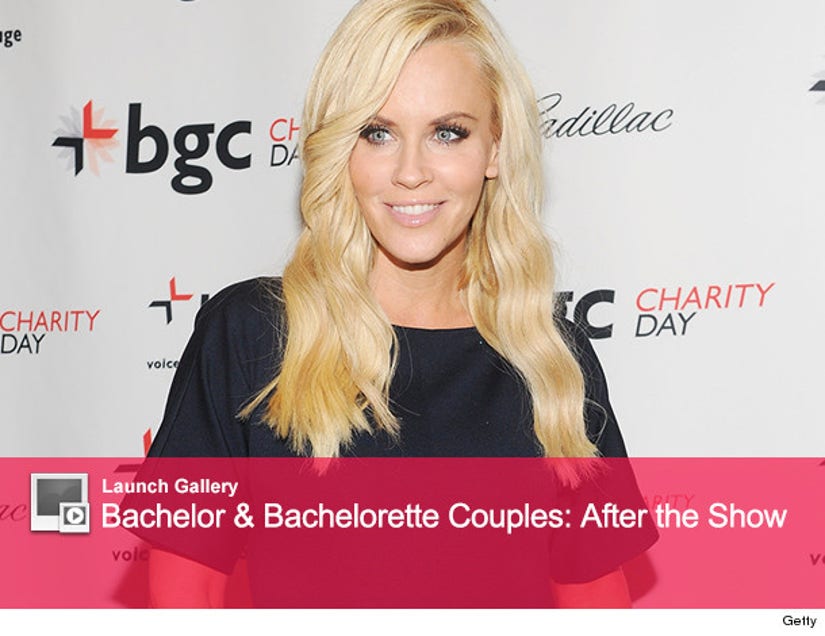 No rose for Jenny McCarthy!

The blonde beauty opened up about her dating past on "The View" on Tuesday, revealing that she wanted to be "The Bachelorette" back in 2005 but was rejected by ABC.

Co-host Barbara Walters spilled her secret saying, "You tried out to be a Bachelorette and you did not make it."

"No one knows that," McCarthy replied. "When I got a divorce, I was lonely. I needed to be loved."

"I did this show called 'Singled Out' on MTV back in the day, so I knew that if I thought it would be great because I was single and I love TV, so put those together and brilliant," the 41-year-old explained. "So I got my agent to call ABC and say I wanted to be the new Bachelorette and they said, 'No we're not using celebrities at this time.' That was 10 years ago."

We think Jenny would have been perfect for the drama-filled show!

While she didn't find love on TV, she seems smitten with her current beau Donnie Wahlberg.

"I think he would be an amazing husband," McCarthy recently told Bethenny Frankel of the former boy bander. "So, if he does [propose], yeah, I would sure say yes. I wouldn't be surprised if I was the one proposing!"

Sounds like there are wedding bells in her future!

Are you shocked that Jenny was shunned by ABC? Tell toofab in the comment section below, and click "Launch Gallery" above to see your favorite "Bachelor" and "Bachelorette" couples, after the show!