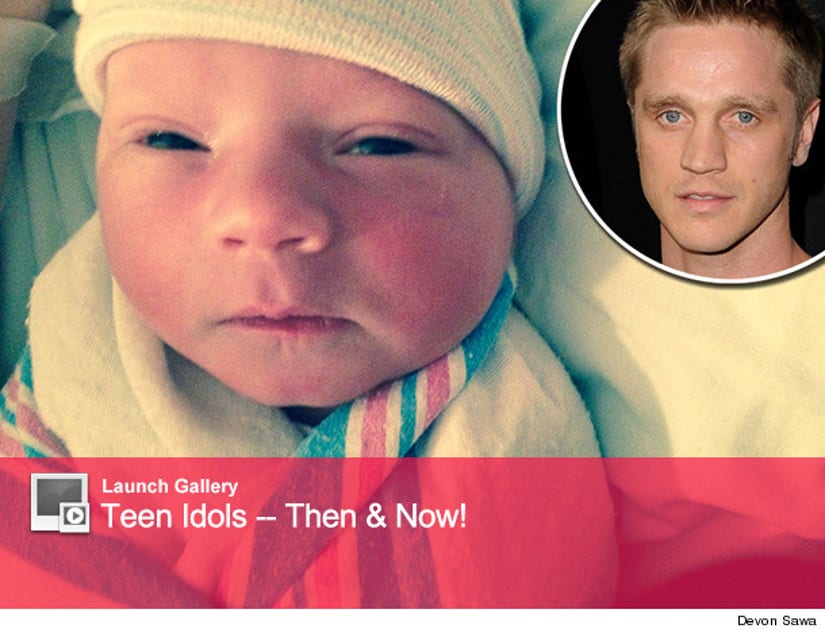 One of your favorite '90s teen idols is a daddy!

Devon Sawa, who starred in "Casper" and "Now and Then" back in the day, welcomed a baby boy with Dawni Sahanovitch ﻿﻿﻿on Thursday, Jan. 9, his rep confirmed to toofab.

The little one, whom the couple named Hudson Sawa, weighed in at 8 pounds and 1 oz of "pure joy," he said in a statement.

The actor, who currently stars on The CW's, "Nikita," ever-so-subtly announced the baby news last month on Twitter, by posting a photo of his baby boy's nursery. 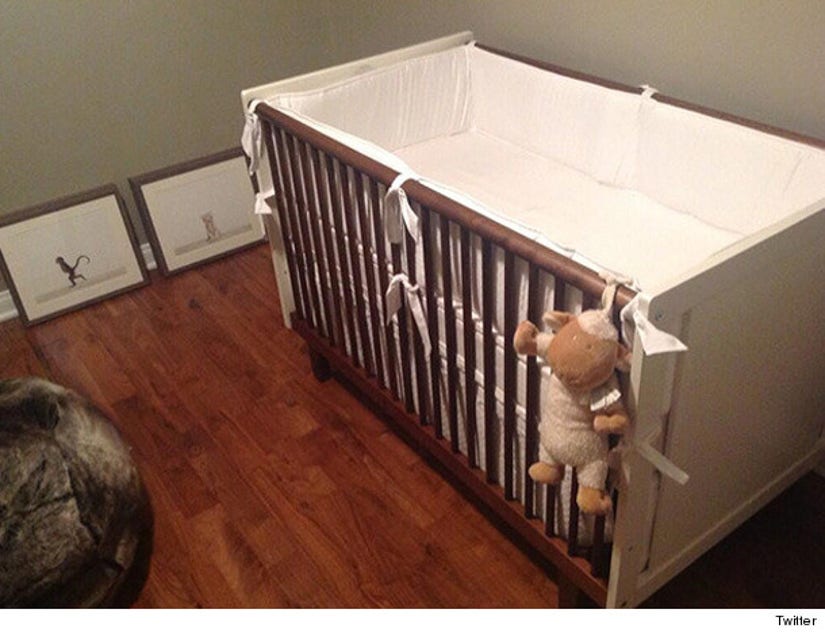 He also thanked fans for their well wishes, adding that the pair is "very excited" for the new addition to their family.

Congrats to the Sawa family!

Click "Launch Gallery" above to see Devon and more of your favorite teen idols!