Nick Santonastasso is one step closer to his "Walking Dead" dream.

The 17-year-old Vine star was born with a syndrome called Hanhart and has only one arm and no legs -- but he's used this to his advantage, posting a series of viral videos showing him scaring unsuspecting people while dressed as a zombie.

His big goal was to appear on "The Walking Dead" -- and, while that hasn't happened yet, the show just had him take part in one epic prank on one of the series' biggest stars.

Teaming up with Andrew Lincoln and special effects mastermind Greg Nicotero, Nick was given an undead makeover to scare Norman Reedus, aka crossbow badass Daryl Dixon.

So, did it work? Check out the video above! 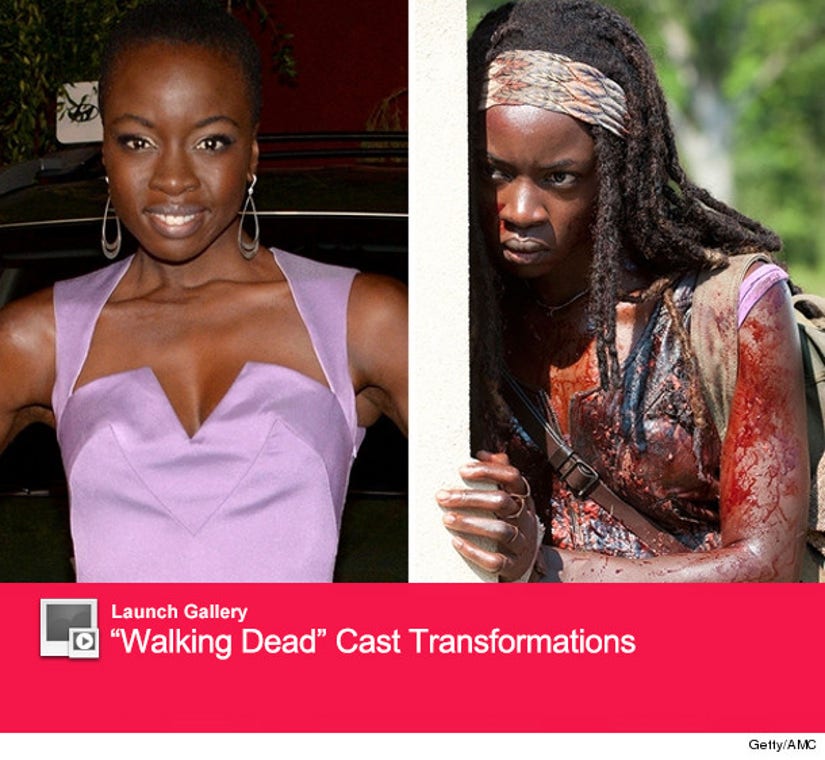