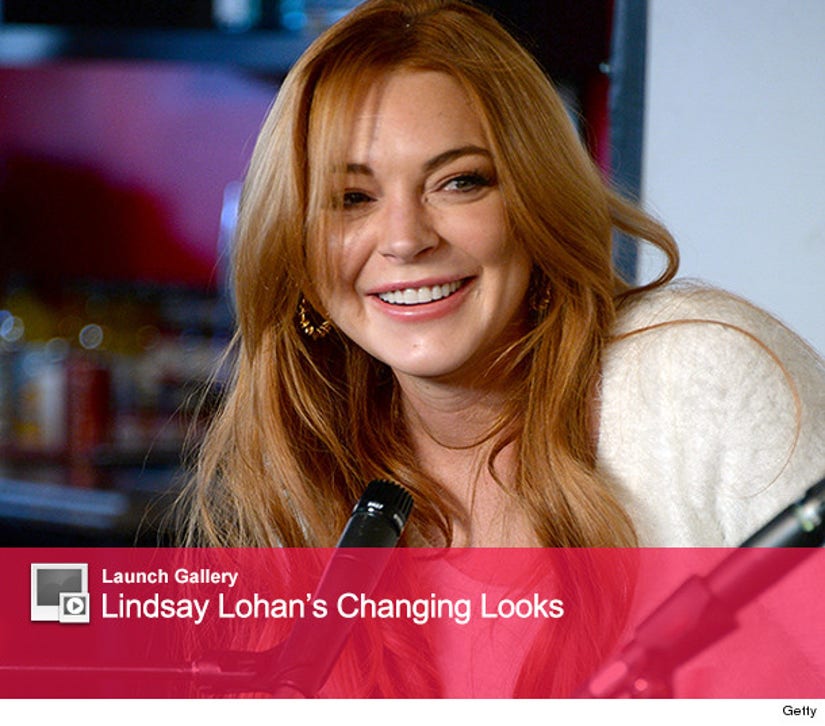 It's a new year and a new movie for Lindsay Lohan!

The actress made her first appearance at the Sundance Film Festival in Park City, Utah on Monday, where she announced that she'll produce and star in a film called "Inconceivable."

"I've never had the honor of coming here before ... to bring something to the table, which is starting fresh for me," Lohan said during a press conference. "It's a nice change to be back among people that are in the industry that I've been in since I was a kid."

Lilo said the new flick, which starts shooting in March, is a psychological thriller about a woman trying to reclaim something she lost. No director or co-stars have been announced, but the 27-year-old says she "would die" if Jessica Lange would consider a part.

A crew from Oprah Winfrey's OWN Network was there to shoot the press conference so that it can be included in Lohan's upcoming docu-series, "Lindsay," which is scheduled to premiere March 9.

It's a fresh start for Lindsay!

What do you think of her big announcement? Tell toofab in the comment section below, and click "Launch Gallery" above to see all of her changing looks!