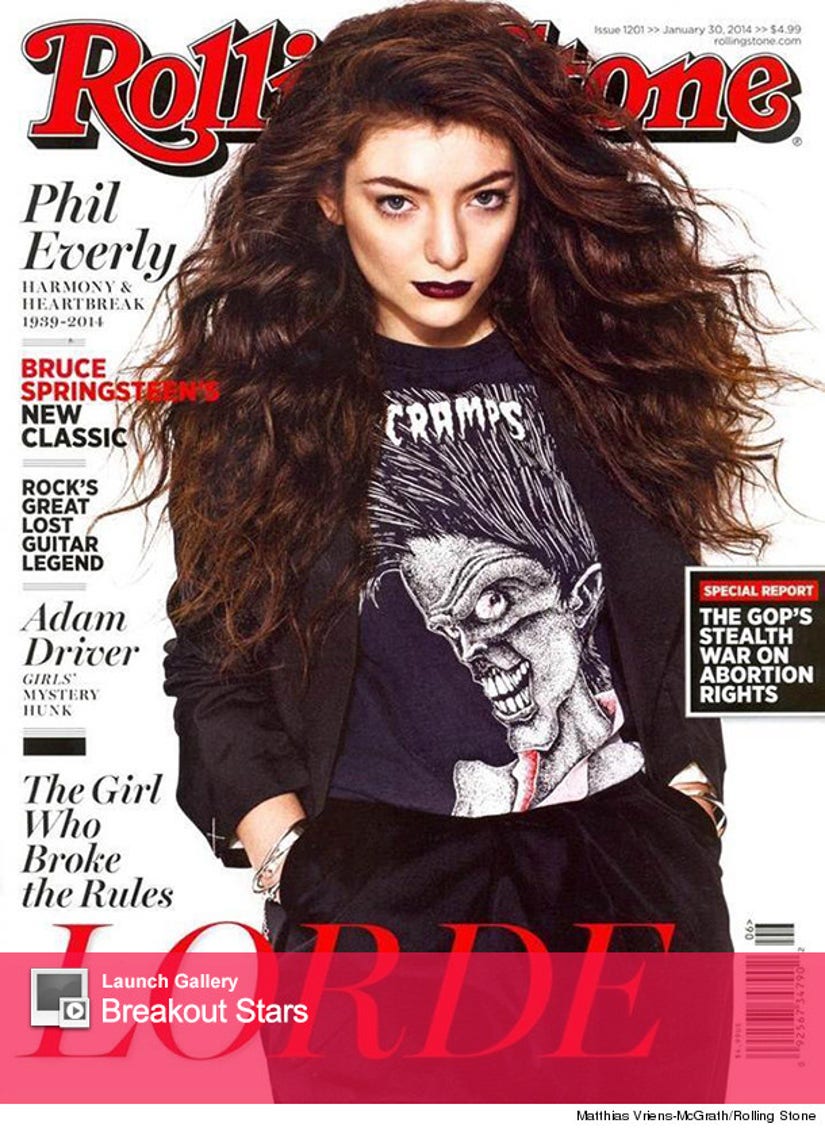 The "Royals" crooner graces the cover of the January issue of Rolling Stone magazine, where she opens up about being cyberbullied after pictures of her with her boyfriend James Lowe surfaced online.

The 17-year-old said she knows that the haters are "the type of people who use the word 'f----t as an insult," but that doesn't mean she wasn't hurt by the comments. "[I'm] not completely impervious to insult," she explained. "I'm a human being." 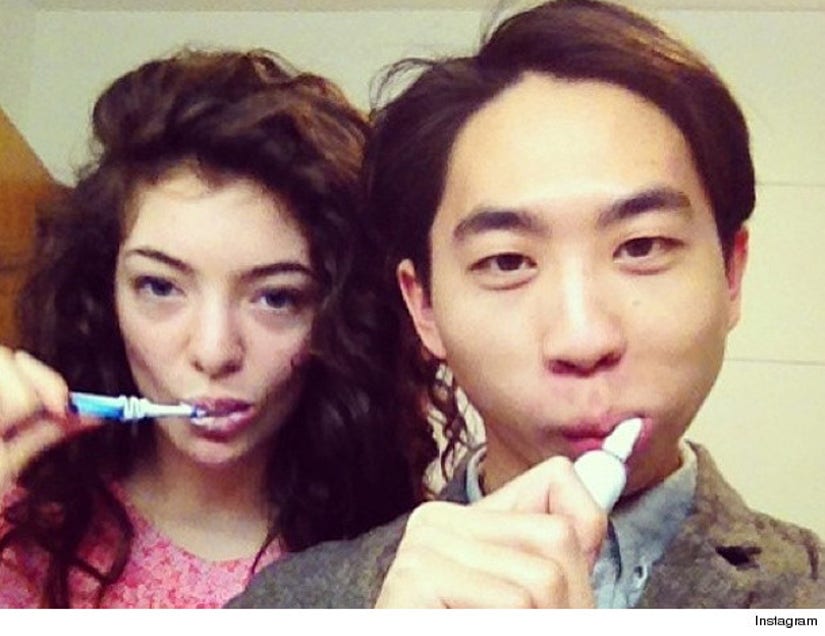 Not only has the singer learned to deal with her critics, but she's also finding out how to survive in the record biz.

"I've learned how to interact with people in order to get what I want, but also…you can't just crush someone's vision, you have to make compromises," the brunette beauty told the mag. "That wasn't something I was familiar with until quite recently. I was so kind of fixated on exactly what I wanted to do, but now I'm quite good at taking other peoples' opinions on board. But that being said, I've totally learned in this process that 99 percent of the time your gut is right, and you know what's right for you."

Another perk of her rise to fame is meeting other young stars -- including Taylor Swift!

The "Red" singer is one of those rare artists who have what Lorde calls "real teenage voices."

"There are very few of us," she explained. "There's Tavi [Gevinson] and the Rookie [Mag] group, King Krule, and, to an extent, Jake Bugg. The other teenagers sing other people's songs, which is fine, but it's not an authentic teenage experience."

What do you think about Lorde's candid comments? Tell toofab in the comment section below, and click "Launch Gallery" above to see more breakout stars!

For much more from Lorde, pick up the new issue of Rolling Stone, on stands now.