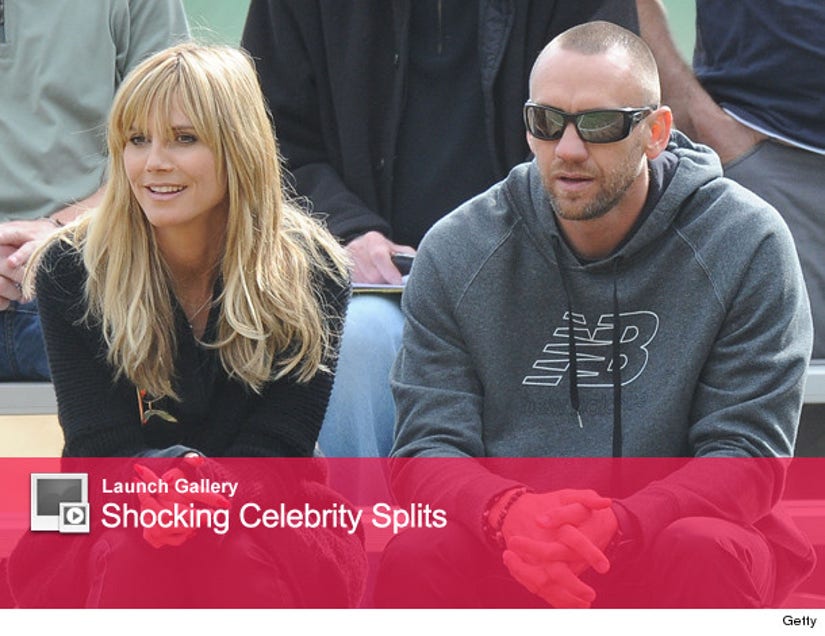 Heidi Klum is back on the market!

The supermodel and her bodyguard boyfriend of over a year, Martin Kristen, have called it quits, according to People magazine. The split reportedly happened a few weeks ago.

"Martin was there for her during a challenging time in her life and it was something she will always be grateful for," a friend close to Klum tells the mag.

"They are no longer working together," another source explained. "Life is about timing. He was incredibly supportive and they were there for each other, but they're moving on now. They still have a great friendship."

The 40-year-old confirmed her relationship with Kirsten during an interview on Katie Couric's talk show in September 2012, shortly after she filed for divorce from husband Seal after nearly seven years of marriage.

Are you surprised by the break up news? Tell toofab in the comment section below, and click "Launch Gallery" above to see more shocking celebrity splits!