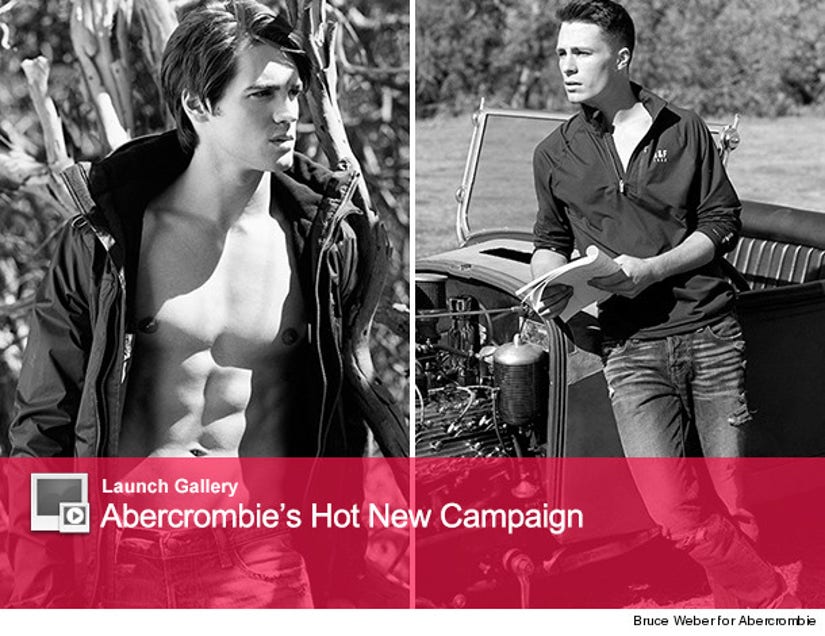 Putting the "ab" in Abercrombie.

"The Vampire Diaries" star Steven R. McQueen and "Arrow" stud Colton Haynes are two of the new faces for Abercrombie & Fitch -- looking hotter than ever in the Bruce Weber-shot photos.

The two visually-appealing actors star in Abercrombie & Fitch's Spring 2014 Campaign, "The Making of a Star," showing off the company's clothes and their own bods in various states of undress.

FYI, Steven is legendary film star Steve McQueen's grandson -- and he says his films inspired him to become an actor.

"As a kid growing up in Detroit I longed to be a Superhero," he said while promoting A&F. "Later on I started watching movies my grandpa (Steve McQueen) did, and I saw what an impact they made on the world. That's when I said, “Hey, I want to do that too.'

"I go to the gym, do some martial arts, and I love poetry," he adds. "I have a tattoo of my family crest, and another on my back that says 'The Road Not Taken,' which is a poem by Robert Frost. He shows that there are always choices in life, you need to embrace them and maybe even take the path that others don't."

Other stars taking part in the campaign include Diego Boneta, Jazzlyn Marae, Debby Ryan, Christa B. Allen and Kylie Bunbury.

Check out more of Steven and Colton's photos in the gallery above. You can thank us later.

And see more celebs with beautiful offspring below: 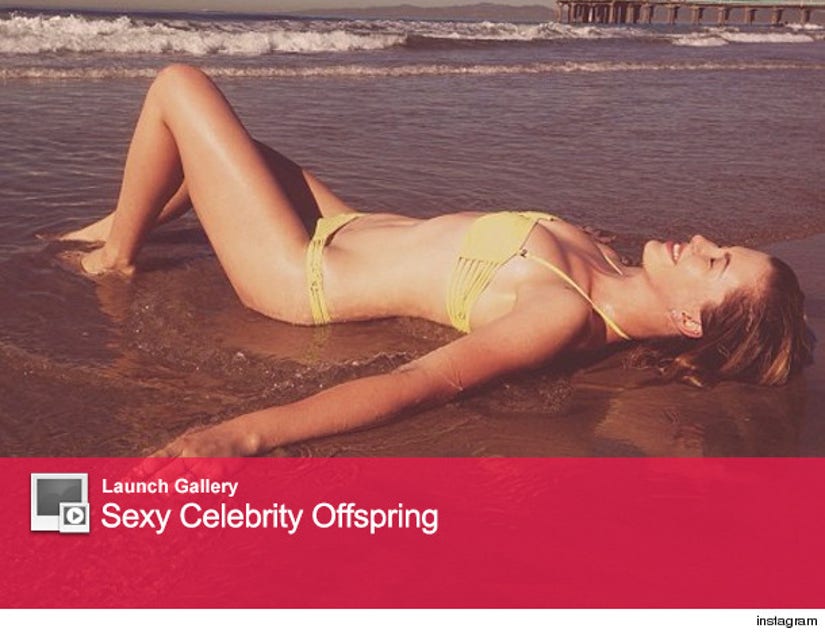