Talk about an "awkward" fall!

It's been two months since Zac Efron broke his jaw, but now the 26-year-old actor is finally explaining the injury, and why he's looking skinnier on his current press tour.

"I actually broke my jaw," Efron said during an appearance on "Jimmy Kimmel Live." "I was running through my house and I slipped and fell on my face." 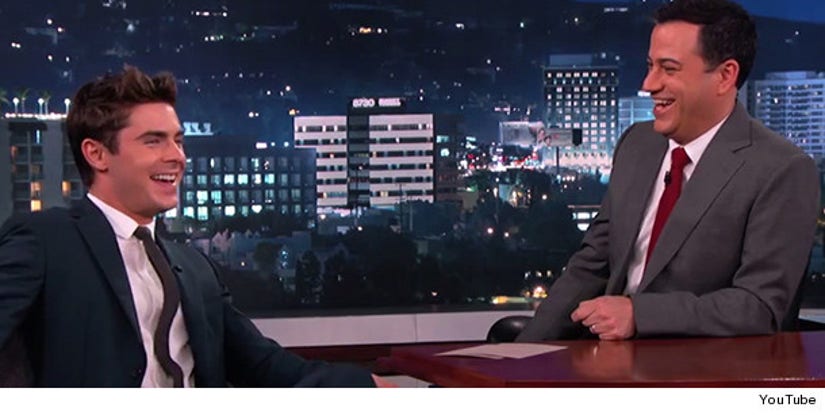 The "That Awkward Moment" star's younger brother took him to the hospital, where the actor got his "jaw wired shut" for a month and a half.

Check out the video above to see how he lost 10 to 12 pounds in six weeks!

Do you believe Zac's broken jaw story? Sound off below.