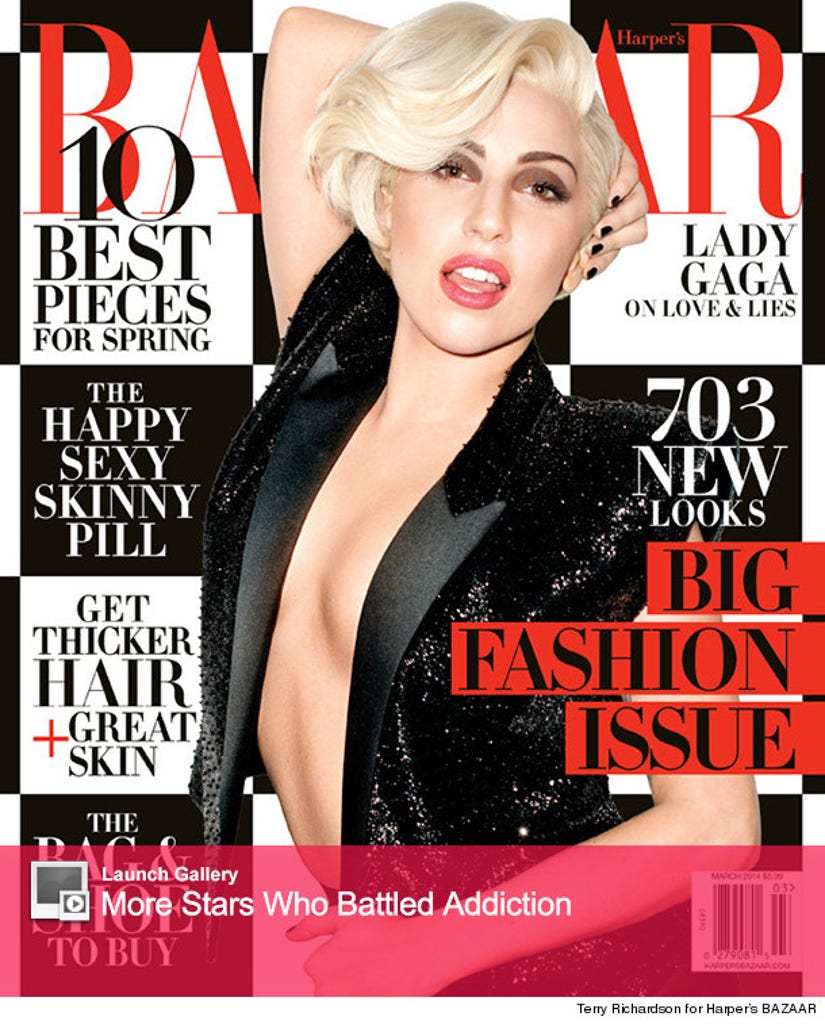 Lady Gaga is opening up about her struggles with her body image, revealing that she's overcome an eating disorder.

The "Art Pop" singer graces the cover of the March issue of Harper's Bazaar, where she's talking about how she's changed throughout the years.

"I am better with food. I don't have an eating disorder anymore," she tells the mag. "I'm also better at not letting people take advantage of me. Five years ago, when I spotted someone with a hidden agenda, I allowed them to stay around me…I speak up now. I realized that it's my own fault that people take advantage. I should be around people who cherish my talents, my health, my time…I'm an artist. I deserve better than to be loyal to people who only believe in me because I make money."

The blonde beauty also admits that she struggled in 2013 but was able to pull herself out of one of her darkest times. 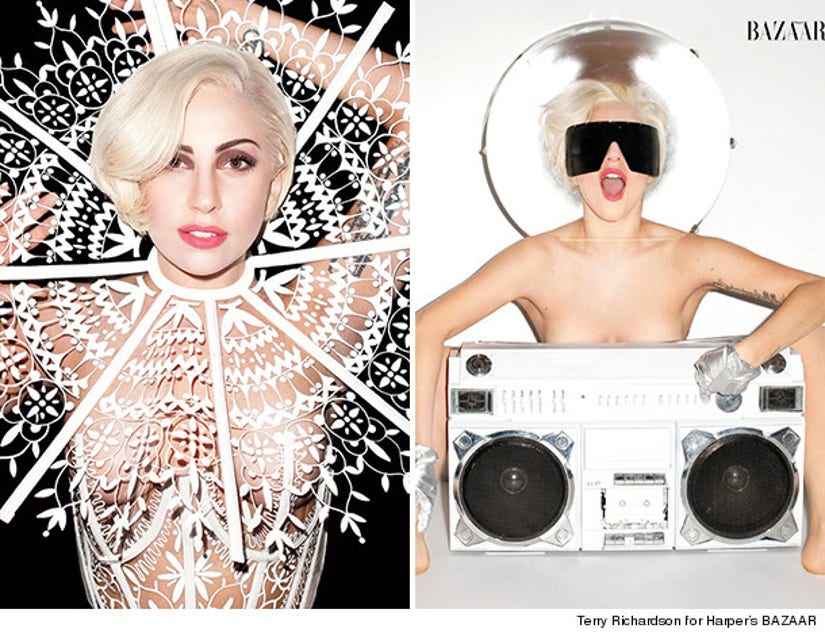 "I became very depressed at the end of 2013," she explains. "I was exhausted fighting people off. I couldn't even feel my own heartbeat. I was angry, cynical, and had this deep sadness like an anchor dragging everywhere I go."

"But January 1, I woke up, started crying again, and I looked in the mirror and said, 'I know you don't want to fight. I know you think you can't, but you've done this before. I know it hurts, but you won't survive this depression…You have to for you," Gaga shares. "You have to for your music. You have to for your fans and your family. But I always find it. I learned that my sadness never destroyed what was great about me. You just have to go back to that greatness, find that one little light that's left. I'm lucky I found one little glimmer stored away."

So, what would Mother Monster tell her future self?

"I'd ask her to do a duet with me—that would be original," she said. "Then I would tell her that I'm so happy she didn't die young."

To read the full interview with the pop star, check out Harper's Bazaar, on newsstands February 18.

We love how open she is about her troubled past!

What do you think of Gaga's candid comments? Tell toofab in the comment section below, and click "Launch Gallery" above to see more stars who've battled addiction.