Nikki McKibbin shocked everyone when she appeared on "American Idol" again this season ... showing up with a son who was actually old enough to audition.

And they were both happy he didn't have to do it in front of Simon Cowell!

"We didn't get along very swimmingly during the show," McKibbin tells toofab's Brian Particelli in a very candid interview via Skype. "The few times I ran into him afterwards were not that amazing either, avoid at all costs!"

The "Idol" alum's son, 15-year-old Tristen Langley, made it through to the next round after singing Sublime's "Santeria." His journey continues this week, as the show moves to Hollywood for Wednesday and Thursday night's episodes.

While his performance went viral, talk on Twitter also turned to Nikki's appearance and her past with drug abuse.

Watch the video above to see what she said about being sober these days.

Plus, hear the hilarious story she shared about going to the "From Justin to Kelly" premiere with Kelly Clarkson -- who was absolutely mortified by the movie! 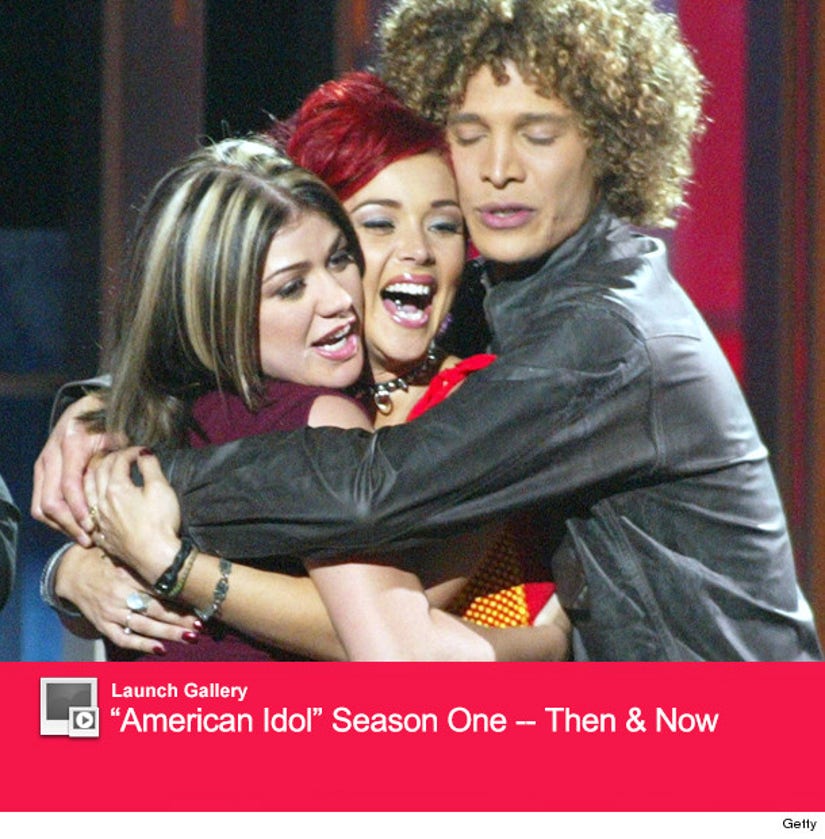