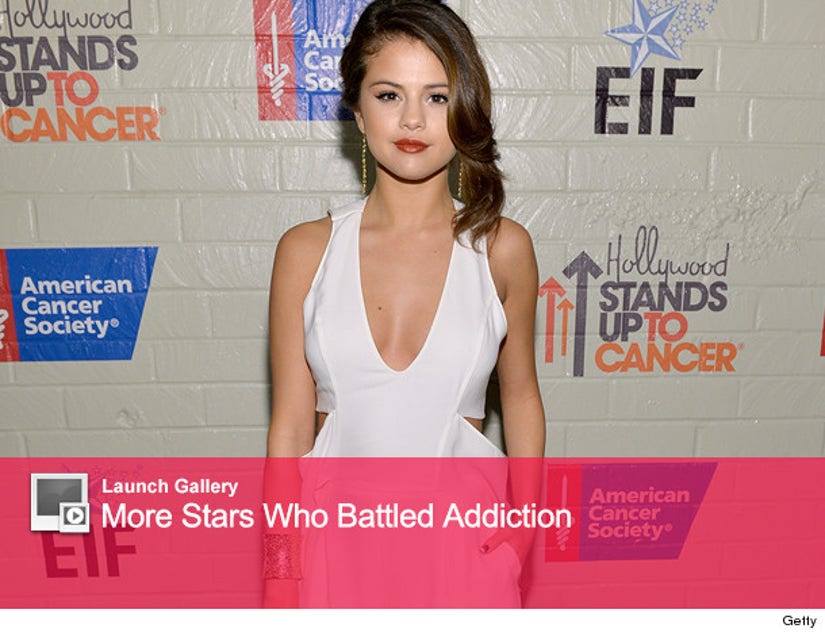 TMZ reports the former Disney star checked herself into The Meadows rehabilitation center last month in Arizona for treatment.

Sources connected with the 21-year-old say she went for problems with alcohol, marijuana and the prescription drug Ambien. She's also addicted to Justin Bieber.

The brunette beauty completed two weeks at the center in program called DAWN, which is geared for people between 18-26 years of age. The center works to treat substance abuse and provides relapse prevention, in addition to problems with family, trauma and mental health.

Allegedly, Gomez blames her substance abuse on Justin Bieber and his pals' partying habits and was seen hanging out with him just days before getting treatment. 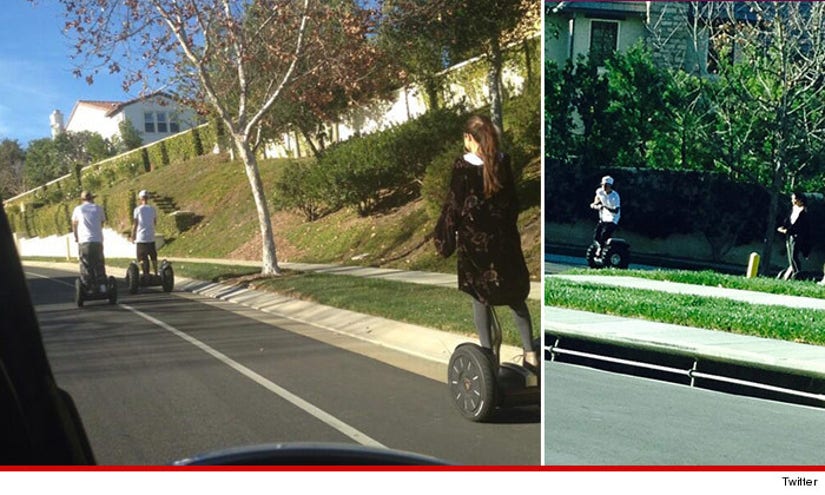 Sources close to Gomez tells us Selena's camp went ballistic when they saw photos of her joyriding with Beiber on Segways near his home. We're told that was the final straw -- she checked into rehab immediately after that.

She's been seen out in public since leaving the center, looking happy and healthy, attending a Hollywood Stands Up to Cancer event just last week (above).