"The Biggest Loser" contestants are sticking together!

Some have criticized the series for allowing the show's new winner, 24-year-old Rachel Frederickson, to drop from 260 to 105 pounds, going from a size 20 to a size 0/2.

The singer, who lost 119 pounds on "The Biggest Loser," weighed in on Rachel's 155-pound loss, saying, "The one thing I will say about my friend Rachel Frederickson is that she is a hard worker... I've never seen anyone work harder to change their life than Rachel."

Check out the video above to see what else Ruben said in support of his friend.

"I am really, really proud of my friend... if and when he wins that race, he will be the best candidate for them, he's one of the smartest most passionate people I know," he said.

What do you think about Ruben's supportive comments? Tell toofab in the comment section, and click "Launch Gallery" below to see more "Biggest Loser" transformations! 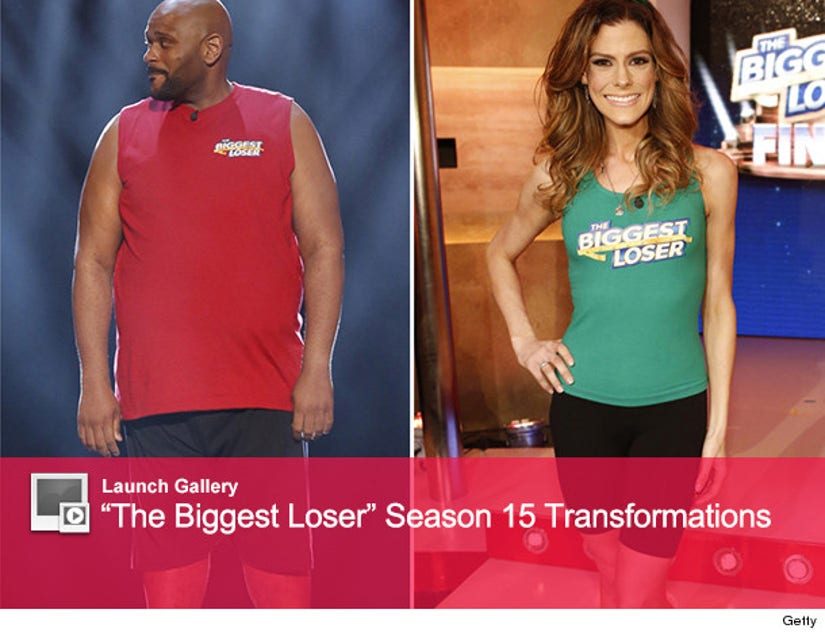