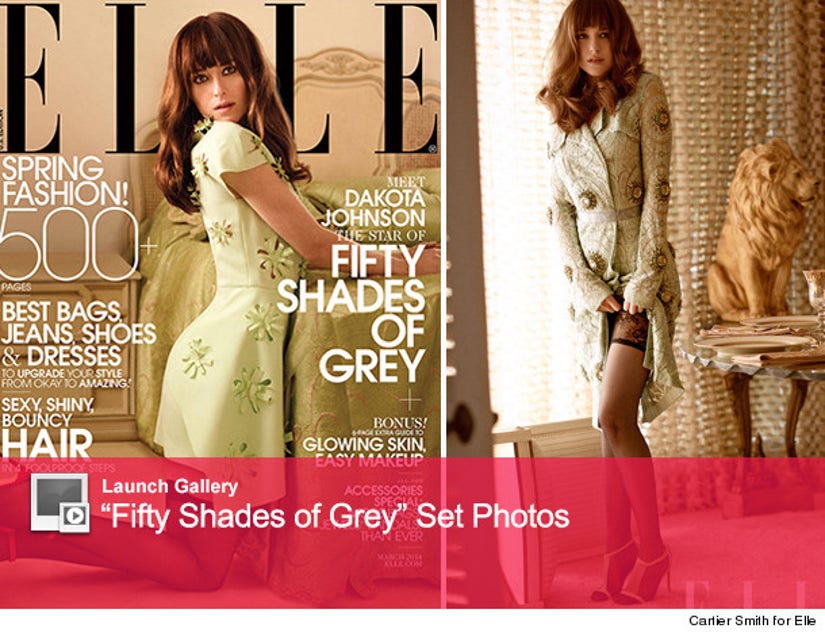 The actress -- who will star in "50 Shades of Grey" -- covers the March issue of Elle where she's opening up about her risque role and growing up in the spotlight.

The 24-year-old says she's definitely the right woman to play Anastasia Steele. "I don't have any problem doing anything. The secret is I have no shame," she tells the mag. 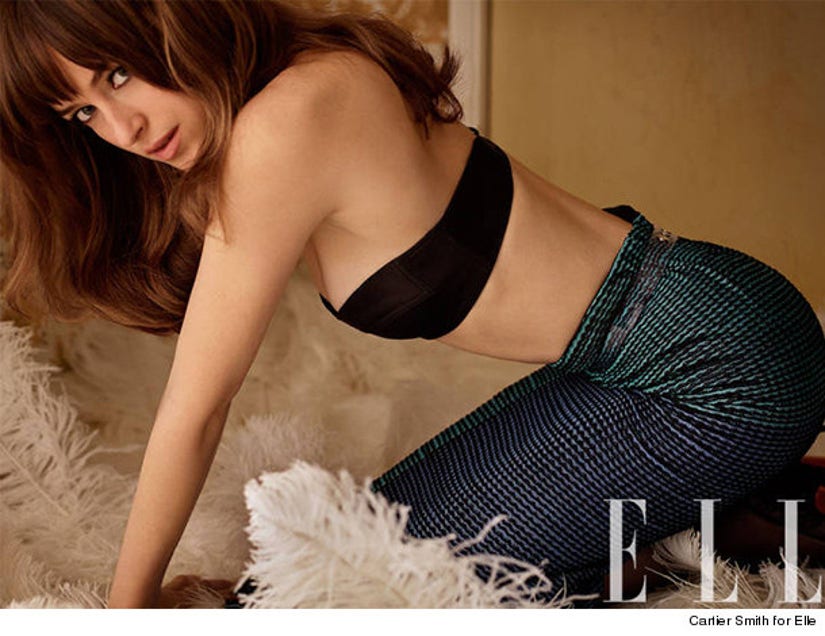 Dakota also says she was drawn to the role, not just because of the wild sex scenes, but by Anastasia's ability to break down Christian Grey (Jamie Dornan).

"Reading the book, I found myself more interested in the ways they were breaking each other down emotionally than the sex scenes. I think there's a part of a woman that wants to be the thing that breaks a man down," she says.

Johnson -- who's the daughter of Melanie Griffith and Don Johnson -- also shares her thoughts about growing up in the spotlight. 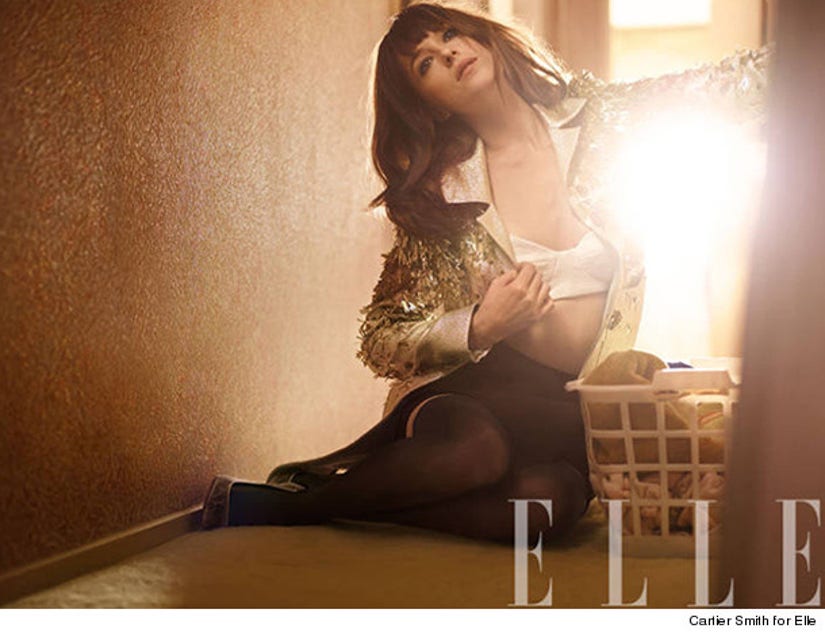 "I think people, especially the press, like to pick on children of famous people and I think that's f--king awful. Things get made up. It's so, so sad. And there's absolutely nothing you can do about it as a 16-year-old. You're like….Why? What did I do?," she explains.

We can't wait to see Dakota on the big screen! What do you think about Johnson's candid comments? Tell toofab below and check photos from the "50 Shades of Grey" set in the gallery above!

For more of the brunette beauty's interview with the mag make sure to check out Elle.com.