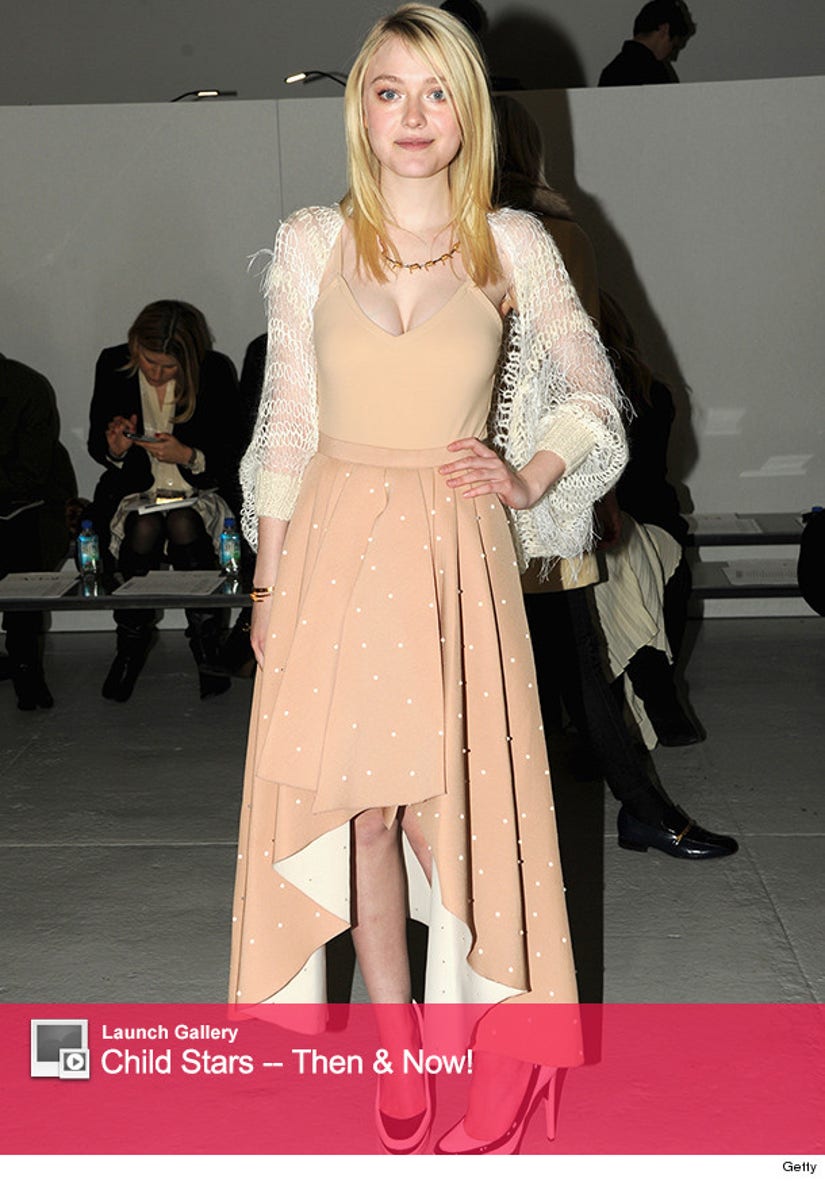 Dakota Fanning has come a long way from her days as a child star!

The "Runaways" star showed off her curves at the Rodarte show at New York Fashion Week on Tuesday, rocking a low cut nude dress with a high-low hemline and polka dots, a white knit shawl and black and white stilettos.

This is a much more mature look for the 19-year-old, who usually sports more conservative ensembles at these events.

While we aren't used to seeing Dakota flaunt her décolletage, she caused quite a stir﻿ back in 2011 over her sexy Marc Jacobs fragrance ads. 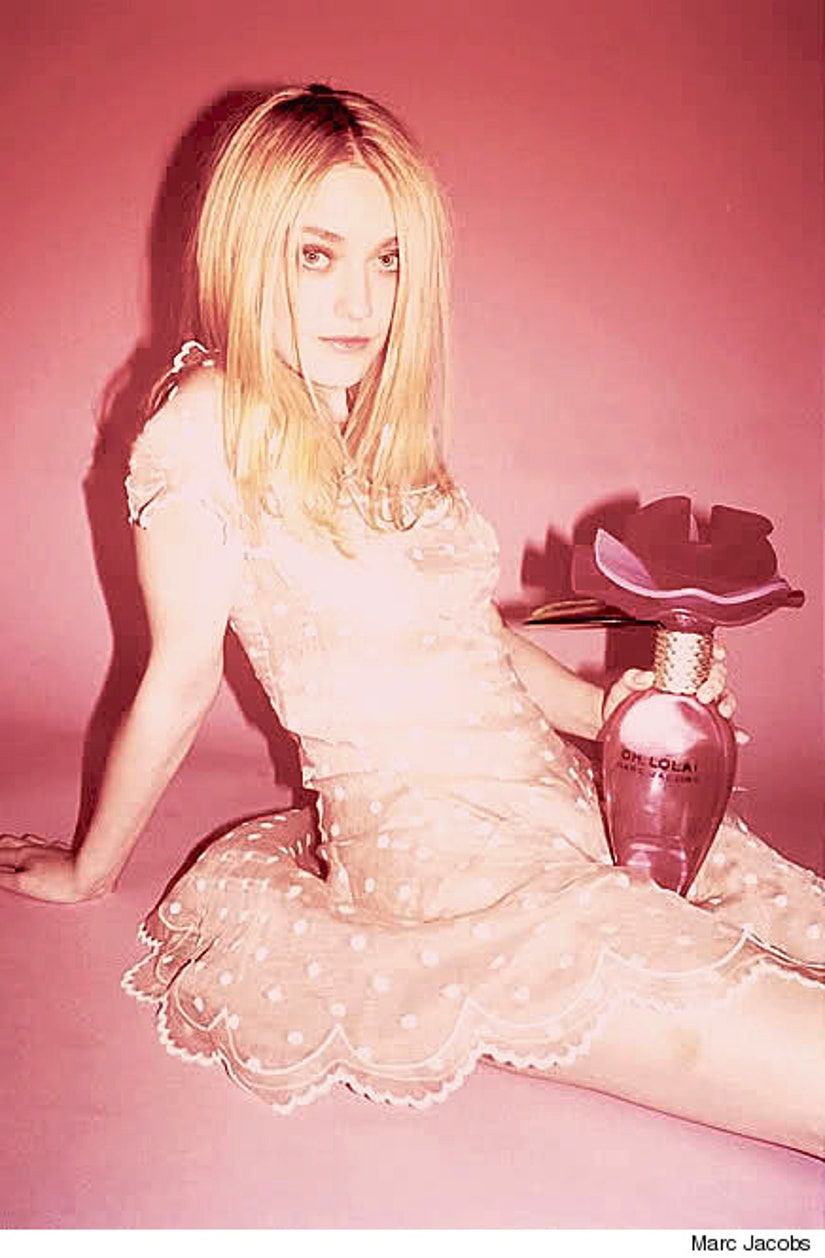 In the photos, the teen sat with an oversized perfume bottle positioned between her legs. They were banned in England after the U.K.'s Advertising Standards Authority called them "sexually provocative."

When asked about the incident in the 2013 February issue of Glamour, the actress said she was surprised by the strong reaction.

"Yeah, I was! If you want to read something into a perfume bottle, then I guess you can. But it's also like, Why are you making it about that, you creep? I love Marc and trust him, and we just laughed about it," Dakota told the mag.

What do you think of her new look? Sound off below, and click "Launch Gallery" above to see more child stars, then and now.