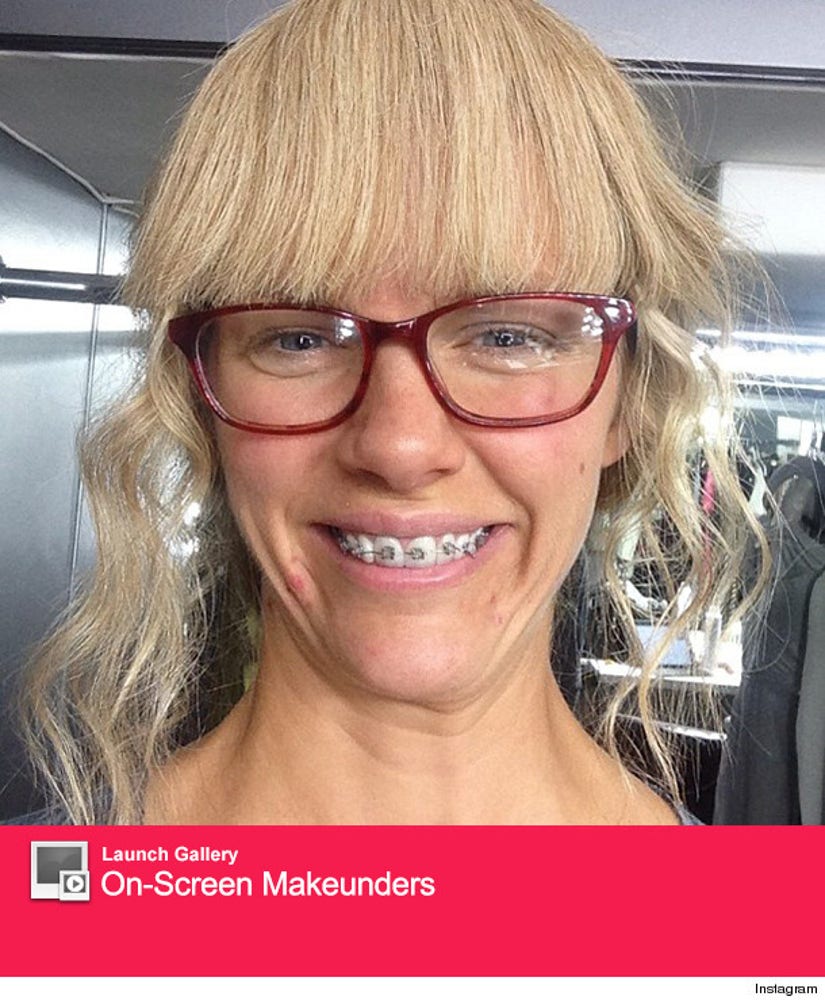 The blonde beauty took to Instagram on Tuesday to share photos of herself looking like a total nerd. But, these snapshots aren't from her past -- they were taken on the set of her new BMW commercial.

"So this commercial for BMW came out today... :) details later..." the supermodel wrote along with her geeky pic.

In the snap, Decker wears a striped collared shirt under a gray sweater vest. Her skin is covered in pimples, and she's sporting glasses, braces and frizzy hair! 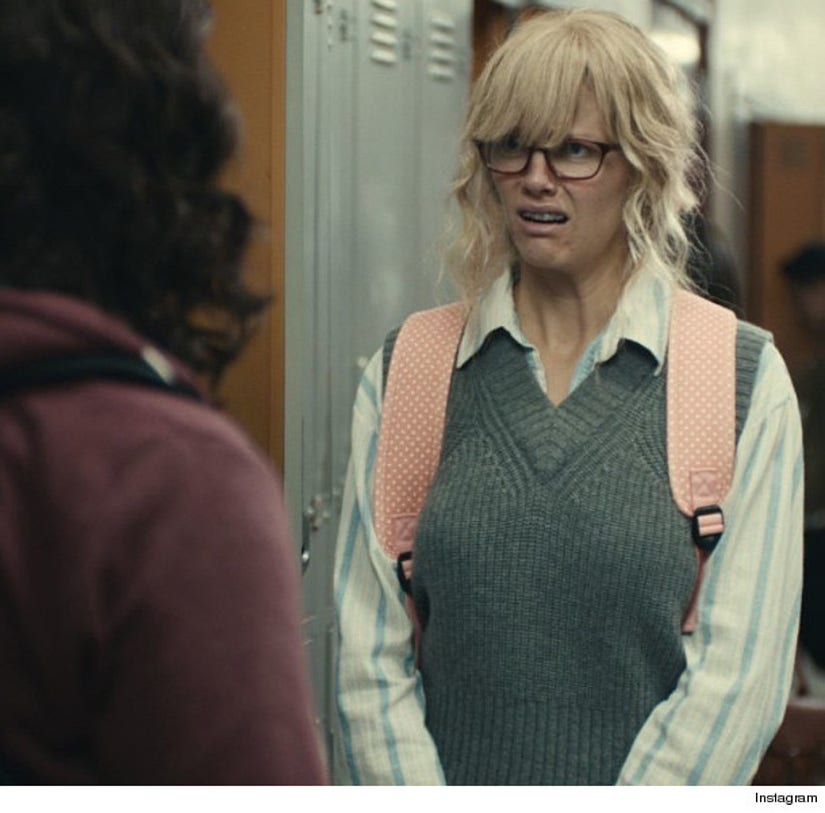 The commercial, which is titled "Opportunity Knocks," tells the story of a man who reflects back on dumping a young Decker then regretting it years later when she becomes a super-successful model.

"I was drawn to this BMW ad because of the humor. I was determined to play myself as a nerdy teenager – down to the braces and not so trendy clothes – just like I was in high school," Brooklyn explained. "I loved being able to put some of my personality into the ad and I'm thrilled to have been a part of this project with BMW."

Check out the hilarious ad below!

We love seeing Brooklyn's nerdy side, but we find it hard to believe she EVER looked like this!

What do you think of her new look? Sound off below, and click "Launch Gallery" above to see more on-screen makeunders!