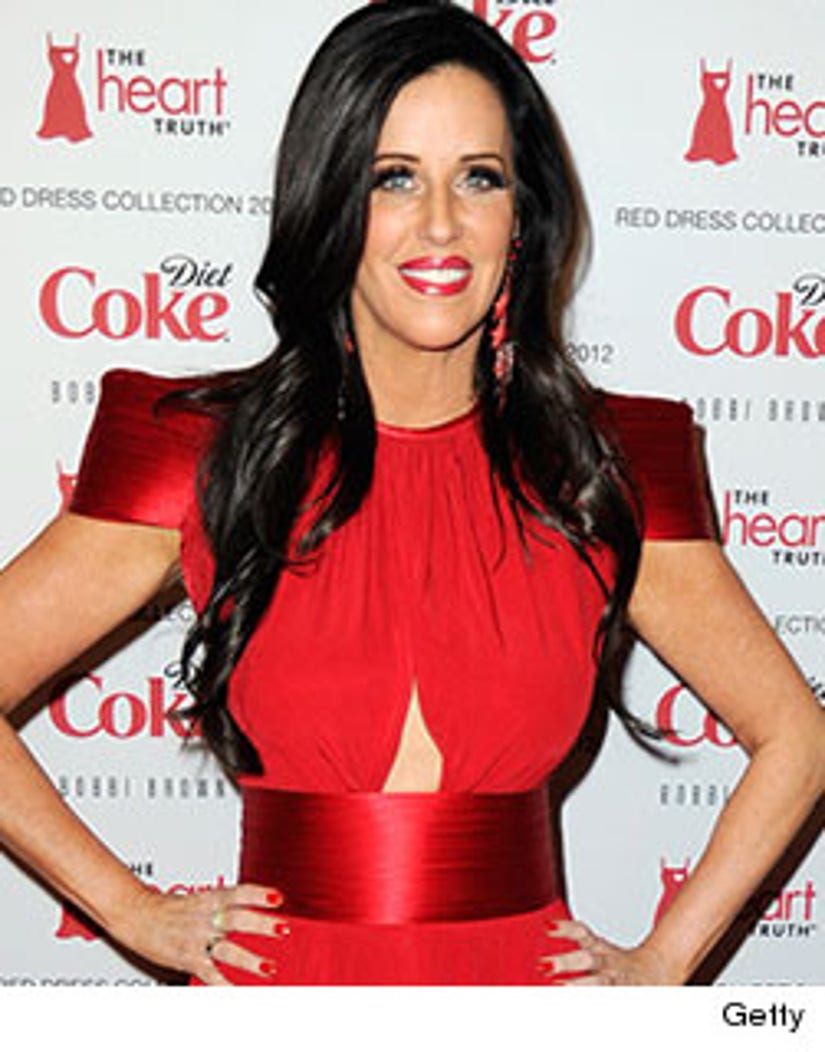 Patti Stanger definitely knows a thing or two about love!

The "Millionaire Matchmaker" chatted with toofab's Brittany Kyles about all things Valentine's Day -- from where to go and what to get -- and dished some love advice for Hollywood's hottest stars!

With the romantic holiday right around the corner, we wanted to hear Patti's advice for both couples and singles.

"I think for couples, the man as well as the woman, need to make a proactive choice to get out of the house. Because it comes every year, people let it slide," she said.

But for couples, we know it gets hard coming up with something new and fun every year ... especially once you have kids.

One idea she suggested, to plan a romantic picnic in the park. Or to go somewhere with meaning, whether it's where you met or had your first kiss.

If you can't get out of the house, Patti also suggests turning your home into a spa for a day.

"You can go old school. If you are stuck in your house with your kids and can't leave, you can make your house a spa. Put masks on your husband and get into the bathtub and have great dinner plans," she told us.

When it comes to gifts for the ladies, you can't go wrong with some bling -- but don't leave the guy empty handed!

"I think you have to get the flowers, the chocolates and the bling. But girls have to get the guys back. Guys like sports. You can get anything related to their favorite team, it doesn't matter, it's about whatever their hobbies and interests are. If he's getting you something expensive, you need to go one step down. If he's getting you a book, get him a CD. You need to match that level," she said.

Patti's one lucky lady -- her boyfriend David Krausse already has the special day planned out for them. 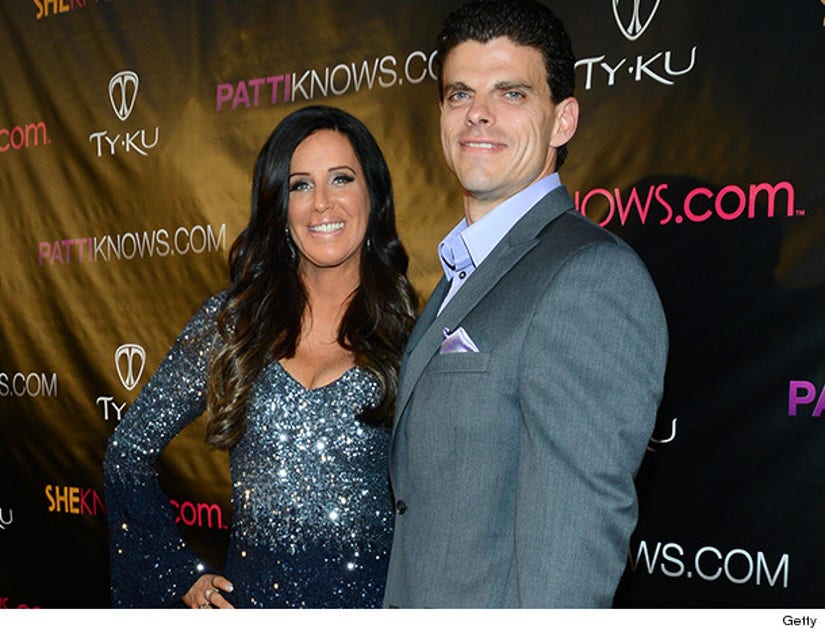 "I'm doing something low key -- we're going up to Hearst Castle over by Pismo Beach and we just got a new Jeep Grand Cherokee so we're going to take it on the open road. We're doing like jeans and boots, go to the wineries and have some drinks and a great steak. We're going to make it fun," she said.

This year Valentine's Day is on a Friday night -- and Patti has a great idea for singles: Bar hopping!

"If you are a single girl you need to get out of the house. Friday night is usually the night that guys and girls go out with their friends. It's not USA date night like Saturday -- next year we're going to have a real big problem. But this year you can go out Friday night on Valentine's Day because you would go out normally. The second thing is, Friday night is normal hunting ground so he's going to be single unless his girlfriend is in a foreign country," she explained.

But the matchmaker also suggests to do your research first -- find a bar that is having a good Valentine's Day party for singles, and don't limit yourself to places that are only down the street.

"If it's not in your neighborhood you need to switch towns," she said. "We get too comfortable. You got to switch it up."

And on the topic of Valentine's Day, we picked Patti's brain about some of this year's recent headline makers.

So what does the "Millionaire Matchmaker" think about Johnny Depp's (50) engagement to his "Rum Diary" costar Amber Heard (27)?

"I heard she's bisexual, so if she is, he is getting two girls in one. The lesbian and the straight girl add up to his age," she joked. "And he's a Gemini, he needs a lot of diversity. I actually like this couple. I feel like it was very natural, they met on set. I never got that Vanessa [Paradis] and him were right for each other. I always felt like there was a tug-of-war, like maybe they were too competitive for each other. I like Amber for him. As old as time, young girls will date older men. Will this last forever? Who knows" she told us.

This will also be Miley Cyrus' first Valentine's Day alone in a long time, but Patti doesn't think the pop star is ready to date just yet.

"I don't think she needs to date right now, she needs a break. I don't want her going down Taylor Swift lane. I have a theory on this, I want her to take six months off to find out who she is," she told us.

"I think she needs to work on her confidence and work on her insecurities before she steps off the plank to get to the next one [...] Liam Hemsworth is drop dead gorgeous but the thing is, he's trying to get his career off the ground and when she does these crazy stunts, that's music industry not movie industry. They are very different." 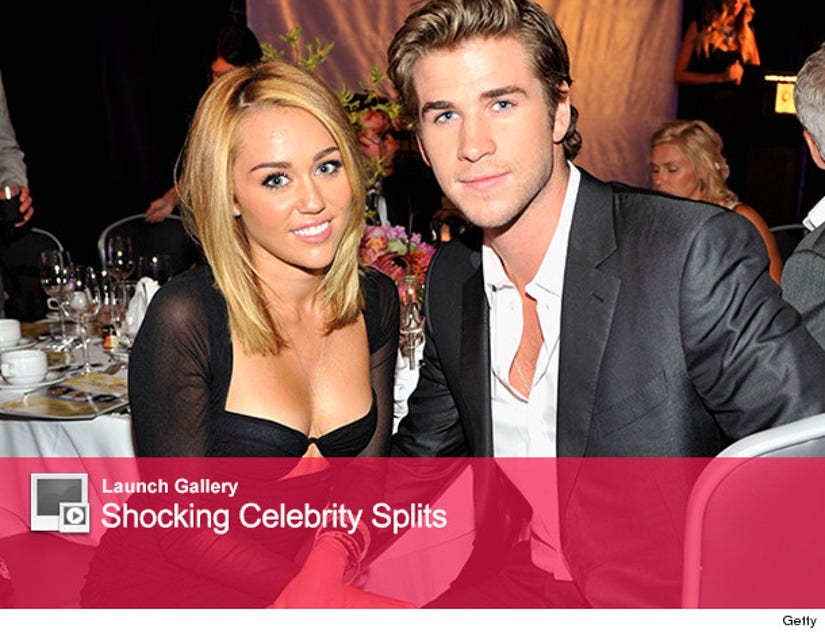 We'd have to agree -- some time off for Miley would probably do her some good. What do you think about Patti's advice?

Tell toofab in the comment section below, and make sure to tune into the "Millionaire Matchmaker" Thursdays at 10PM on Bravo.