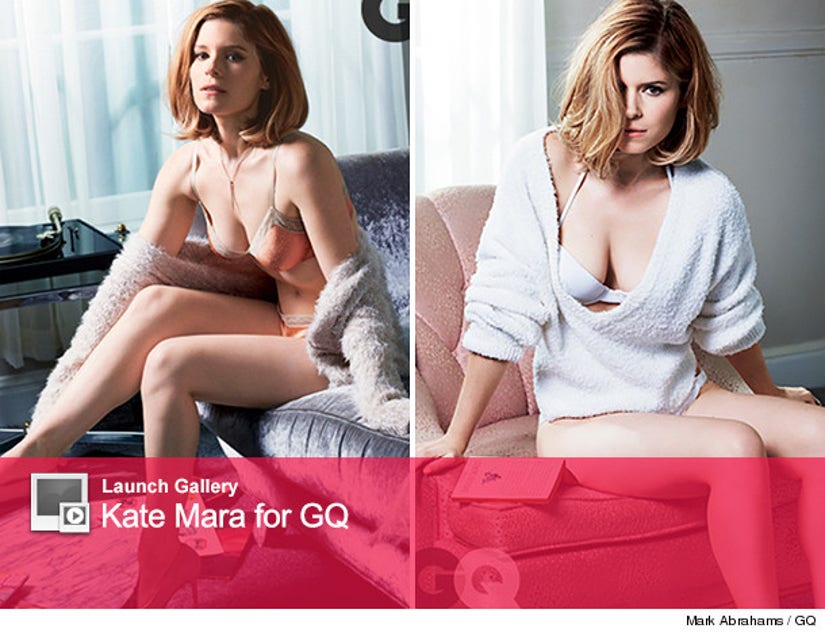 Are you excited for "House of Cards" to return to Netflix on Valentine's Day? We are!

So, what better way to celebrate than with a sexy photo spread with star Kate Mara in GQ?

The red-haired beauty is showing off her best assets in the March issue of the magazine, where she's dishing about her take on the successful series.

"[T]he dials were really high in the first season," she tells the mag. "Beau Willimon [the show's creator] has a very big imagination. And he and our writing staff, I think they really pulled through this season. Because it's hard to top all the things that happened last season."

"Last year, before Season 1 came out, I had seen all the episodes; this year I haven't, so I'm just as excited to watch it like anyone else. Still, I think it's just as surprising and addictive. Hopefully, we'll see," Mara adds.

So, how did she prep for the role of feisty journalist Zoe Barnes?

"I didn't shadow anyone. Any questions I had I went to Beau. But being a journalist wasn't the most important thing for me. That was just her job -- it could be anything," the 30-year-old explains.

"The most important aspect of Zoe that I felt I needed to understand and wrap my head around was her crazy drive and ambition," she continues. "Sitting around with Beau and Fincher and Kevin, just setting the backstories -- that's where I got all of my information."

To read Kate's full interview, including stories about her family's NFL roots, pick up the new issue of GQ, on stands Feb. 25.

Will you be watching season 2 this weekend? Tell toofab in the comment section below, and click "Launch Gallery" above to see more sexy photos from the shoot!

Check out the pics below to see Kate and her sister Rooney and other star siblings. 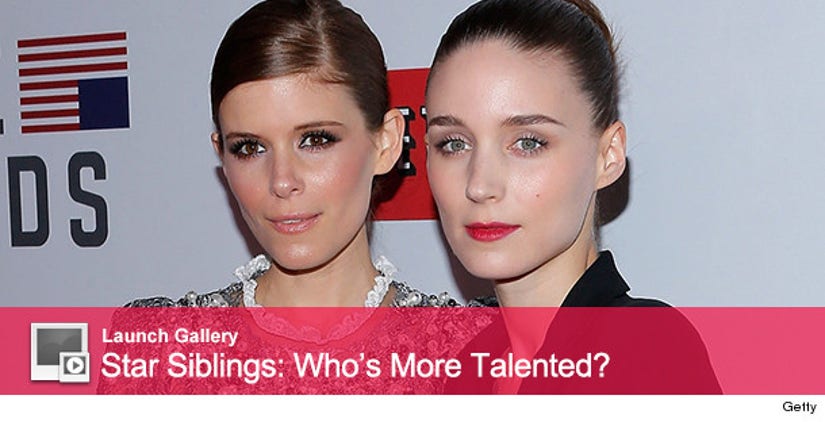