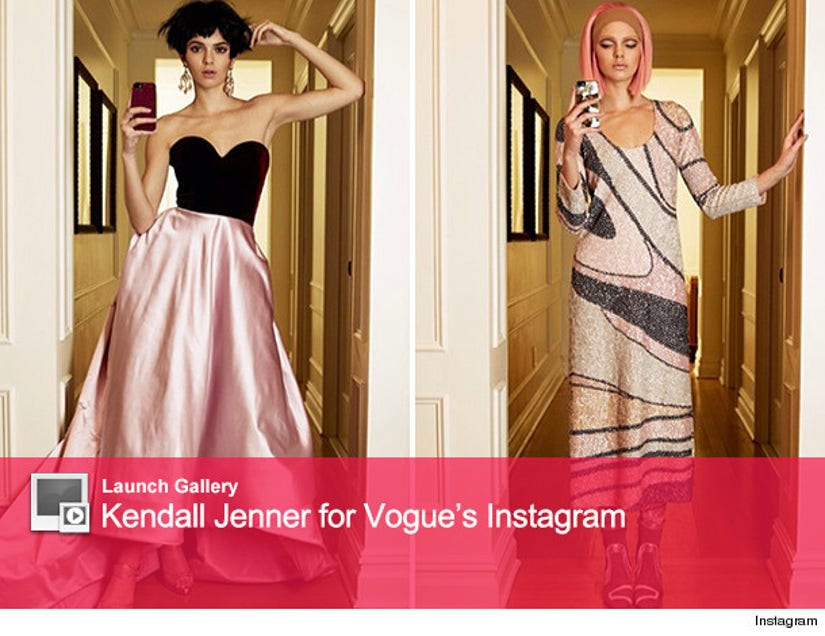 Could Kendall Jenner be the first member of the Kardashian clan to grace the pages of Vogue?

Though there is a rumored cover in the works for Kim Kardshian, neither side has confirmed the news -- and the two have a longstanding rift in the fashion world.

But now it looks like at least one of Kim's family members has found herself in Anna Wintour's good graces. 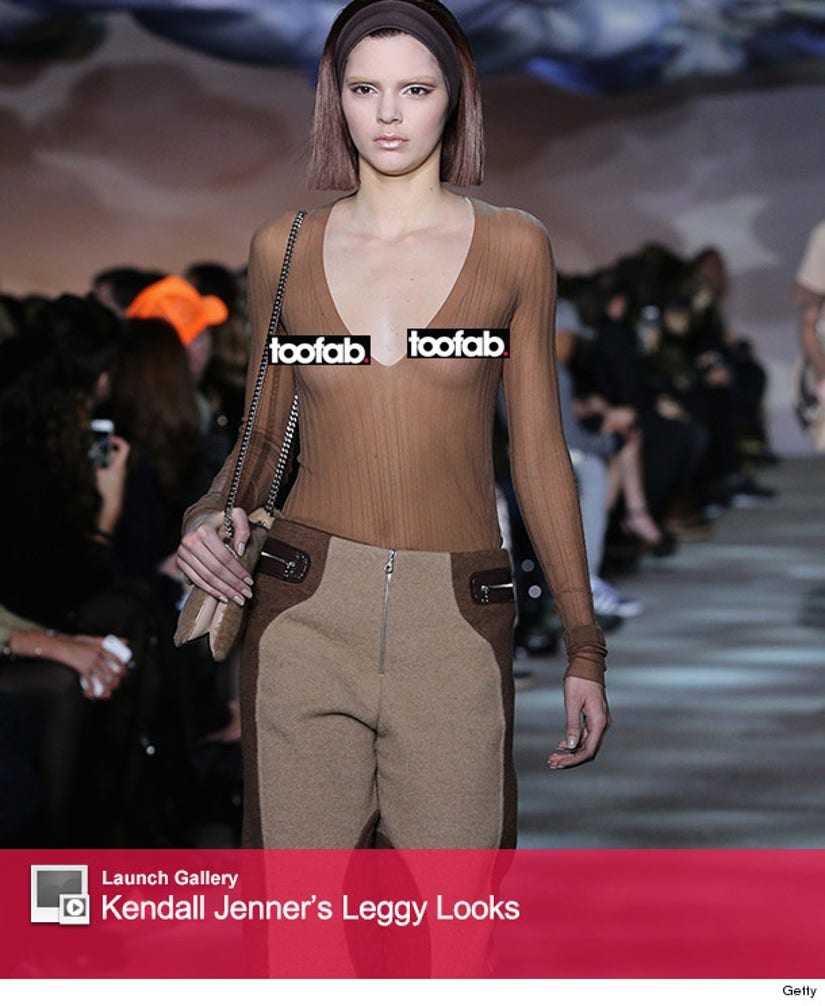 After hitting the runway for Marc Jacobs' high-profile show on Thursday night in NYC (above), 18-year-old Kendall kept modeling for the premiere fashion magazine. Yep, she modeled for Vogue.

There is a catch though: All of Jenner's pics were used for an online profile on her, not a full spread in the magazine.

"She is having a moment that might spell the kind of modeling career that none of her sisters ever had the opportunity, or perhaps the interest, to pursue," the profile explains.

And it's true, between the runway show and the Vogue feature, there are definitely big things in her future. Do you think she'll get in the mag before any of her sisters?

Watch out world, 2014 just might be the year of Kendall Jenner.