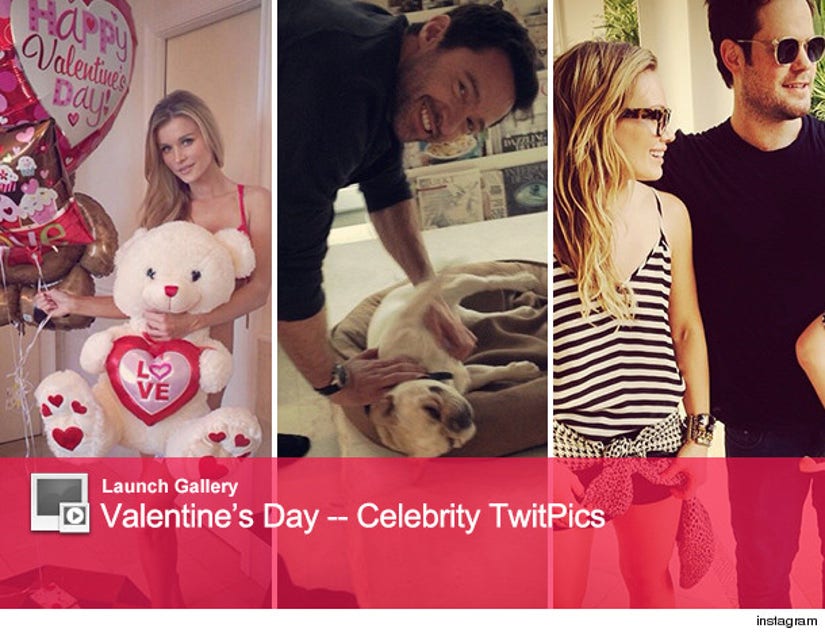 Love is in the air ... and all over Instagram!

The stars have been busy updating the rest of us on their Valentine's Day activities -- and, we gotta admit, some of it's making us very jealous.

Even Hilary Duff and Mike Comrie, who split back in January, spent the day together, the duo traveling somewhere exotic for a "modern family" vacation with little Luca.

Meanwhile, Mariah Carey showed the world what Nick Cannon had waiting for him when he got home: Her, wearing nothing but a candy bra in a bathtub. Typical Mimi, right? 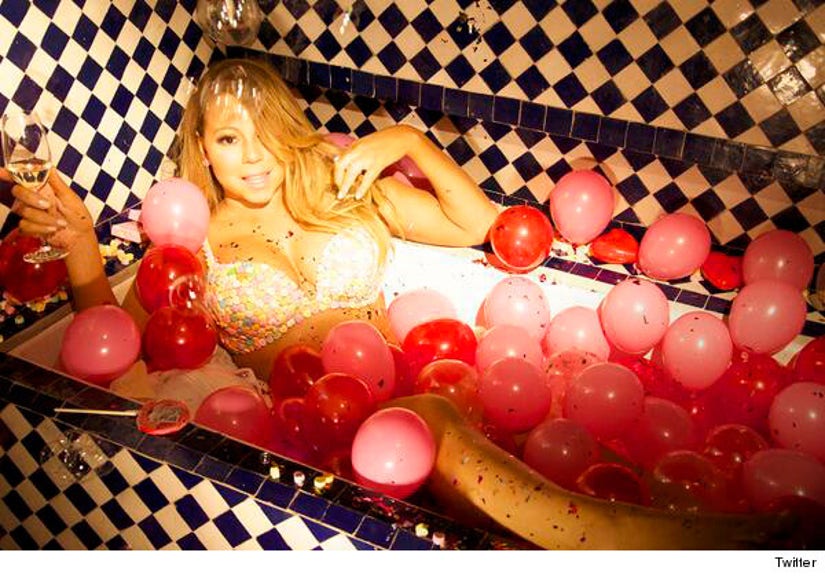 Kim Kardashian revealed part of Kanye West's gift for her on her Instagram page too, posting a shot of her reclining on a couch surrounded by "A thousand roses." Must be nice! 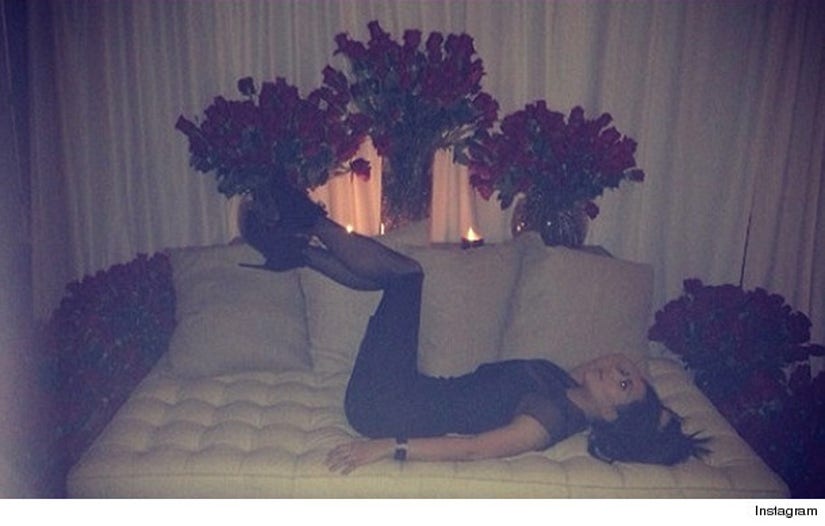 And then there's the Olympian who asked out Taylor Swift, definitely one of our favorite social media moments of the day. 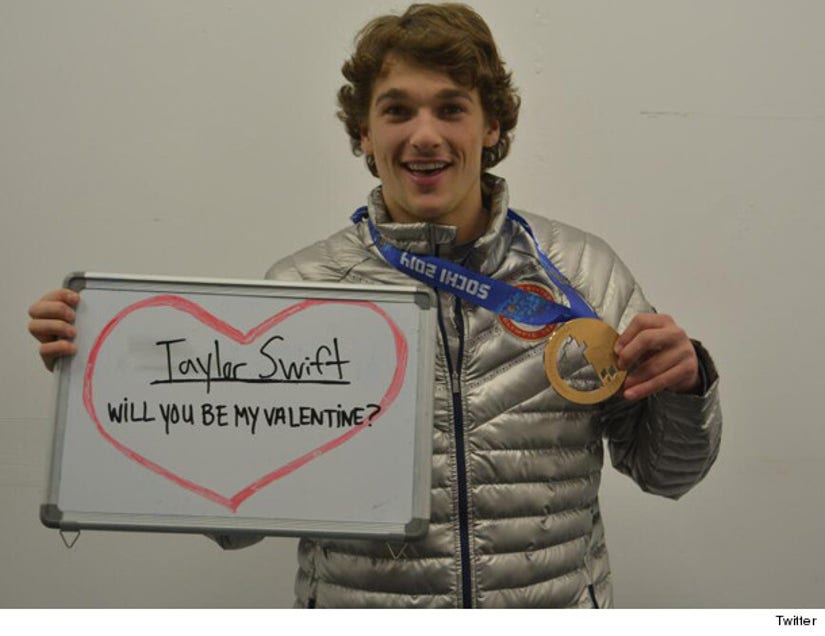 Slopestyle skier Nick Goepper took to Twitter to score himself a date, flashing his Bronze medal in an attempt to woo the country singer.

So far, Swifty hasn't responded. But the 19-year-old is pretty adorable, she could do a lot worse!

Check out the gallery above to see how stars like James Franco, Lena Dunham and Kim Zolciak are all celebrating the lovey-dovey holiday.