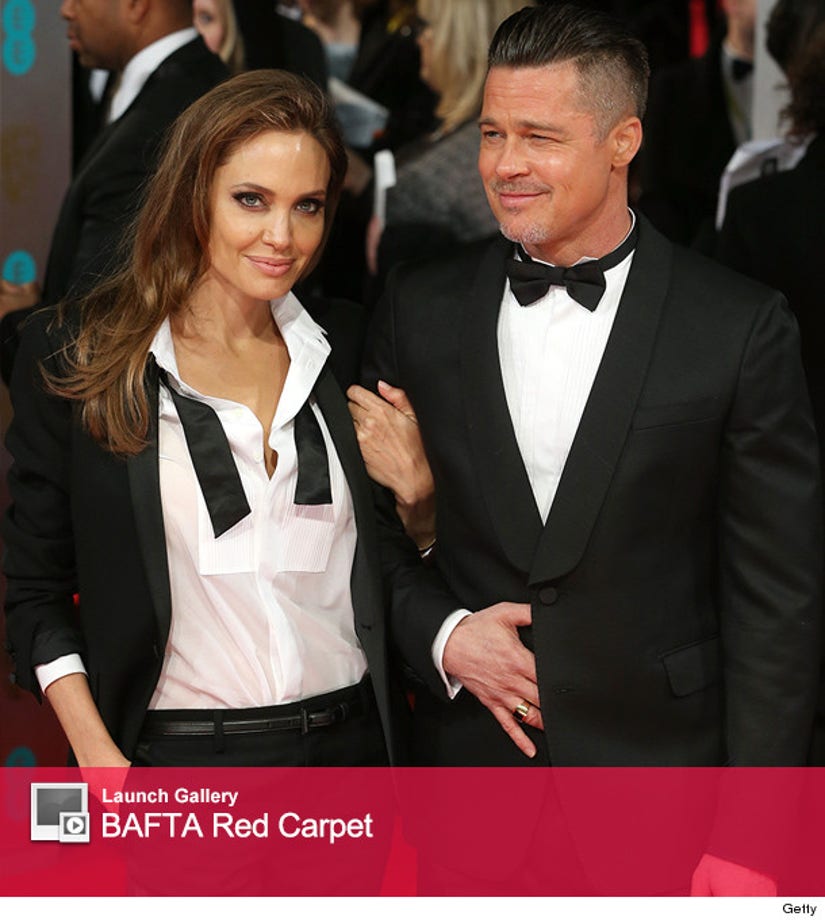 Damn, they really know how to rock a red carpet.

Angelina Jolie and Brad Pitt both looked sexier than ever at the EE British Academy Film Awards (also known as the British Academy of Film and Television Arts Awards) on Sunday in London.

Matching his and hers tuxedos, they appeared effortlessly chic while they arrived for the ceremony. Jolie wore Saint Laurent with Tiffany jewels, while her fiance looked sharp in Valentino.

The two were on hand to support "12 Years a Slave," which Pitt appeared in and also produced. The movie ended up winning Best Film at the annual event.

They weren't the only stars to stun on the red carpet though. Lupita Nyong'o looked gorgeous in green, and both Amy Adams and Uma Thurman dazzled in black.

And then there was Michelle Rodriguez, who went glam in a green gown with leather embellishments. Seriously, how great does she look here?! 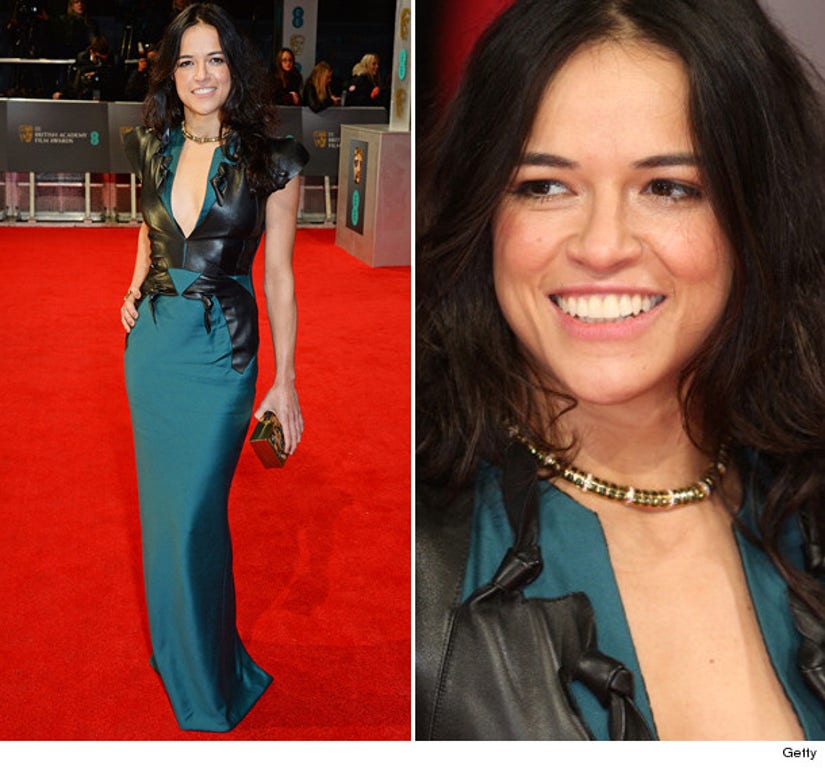 Check out the gallery above to see even more celebs, including Leonardo DiCaprio, Cate Blanchett and Christian Bale.