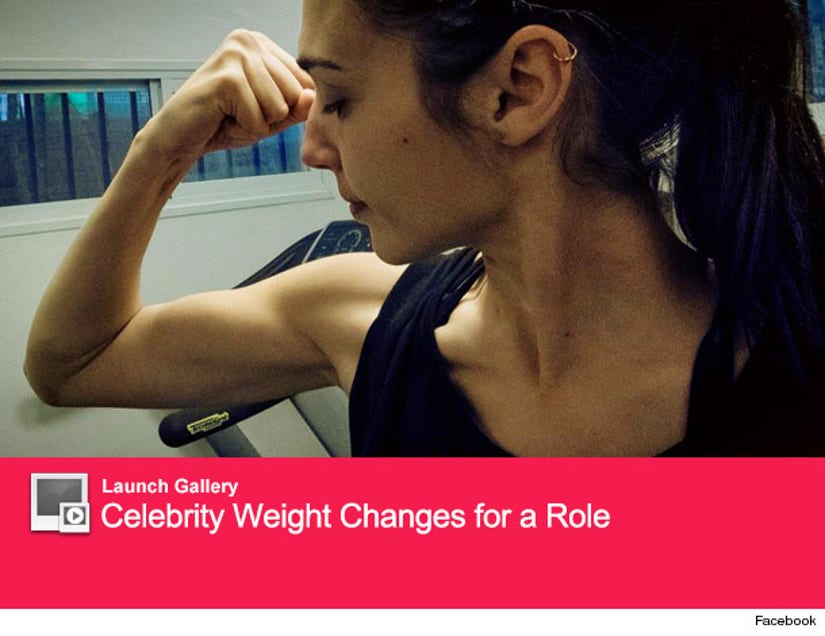 The model-actress, who will play the female superhero in "Batman vs. Superman," is flaunting her toned arms in a post-workout pic on Facebook.

"There's nothing like a good workout in the morning. Love it! You?" she wrote along with the candid snapshot.

The brunette beauty recently revealed her training regime to prepare for the action-packed flick -- and it sounds intense! 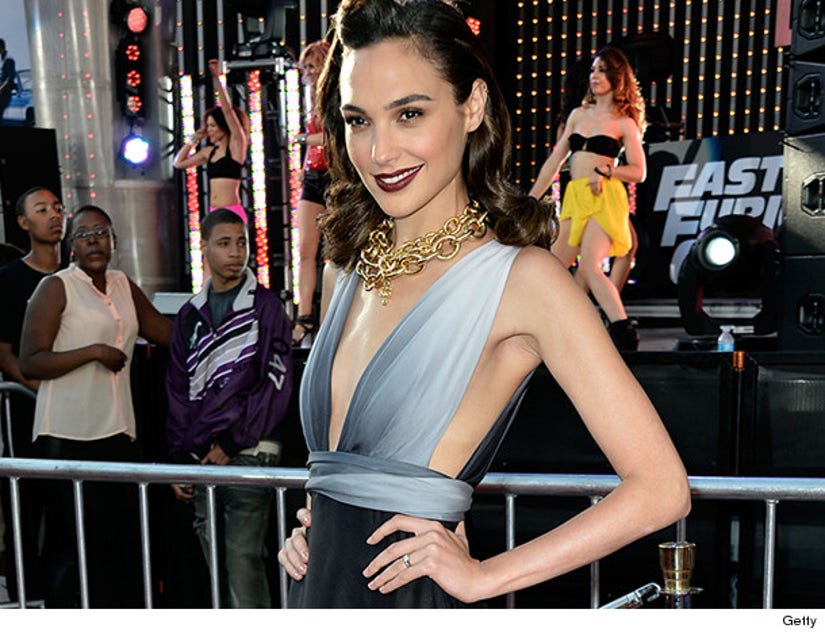 Fans had mixed reactions when Gadot was tapped to play the Amazon princess.

While the 5'9" stunner from the "Fast & Furious" films clearly has the height and action film experience for the role, online doubters questioned her eye color, thin frame and cleavage.

Do you think she's the right actress to play Wonder Woman? Tell toofab in the comment section below, and click "Launch Gallery" above to see more stars who've bulked up for movie roles.