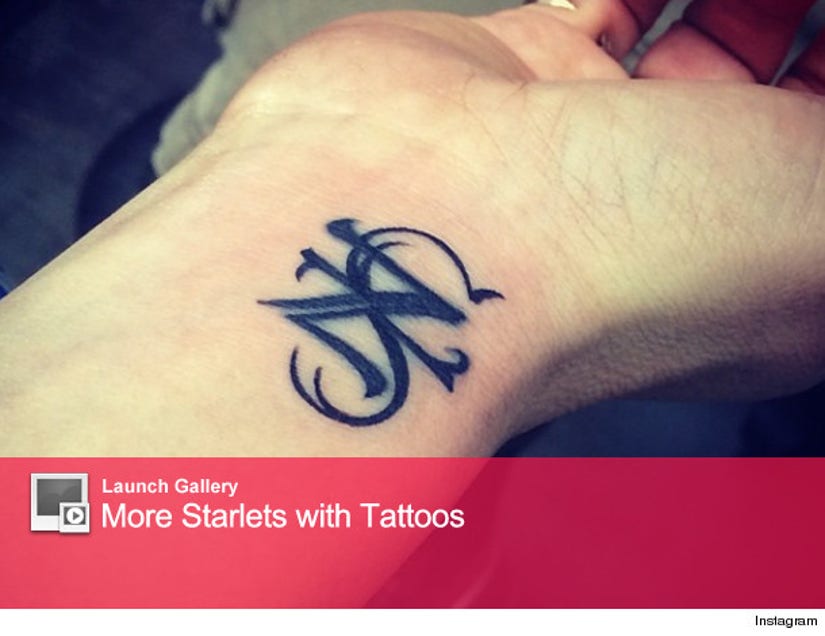 Malin Akerman is starting over with some brand new ink!

The newly separated star just altered a tattoo of her ex-husband Robert Zincone's name to her son Sebastian's.

The "Trophy Wife" actress showed off her body art via Instangram over the weekend. She posted, "@josecordova thx for the beautiful tattoo ;) #miamiink," with the snap of her wrist.

Malin originally had a "Z" etched on her in honor of Zincone's last name. But, she now added an "S" to the art -- making it the initials of her 8-month-old son.

Akerman split from Robert in December, just seven months after welcoming their first child together.

We think it's great that the blonde beauty is moving on with her life, and it seems like she's really enjoying motherhood. 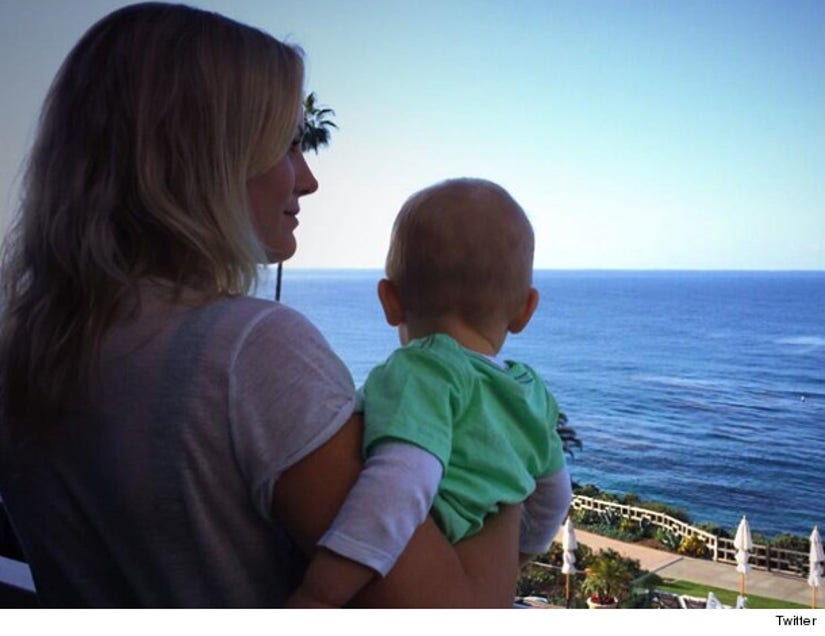 "A little morning whale watching w my son. Last week of shooting #TrophyWife for this season! #bestmomentsinlife," she tweeted with the adorable pic of her and baby Sebastian.

What do you think of Malin's latest ink? Tell toofab in the comment section below, and click "Launch Gallery" above to see even more girls with tattoos!