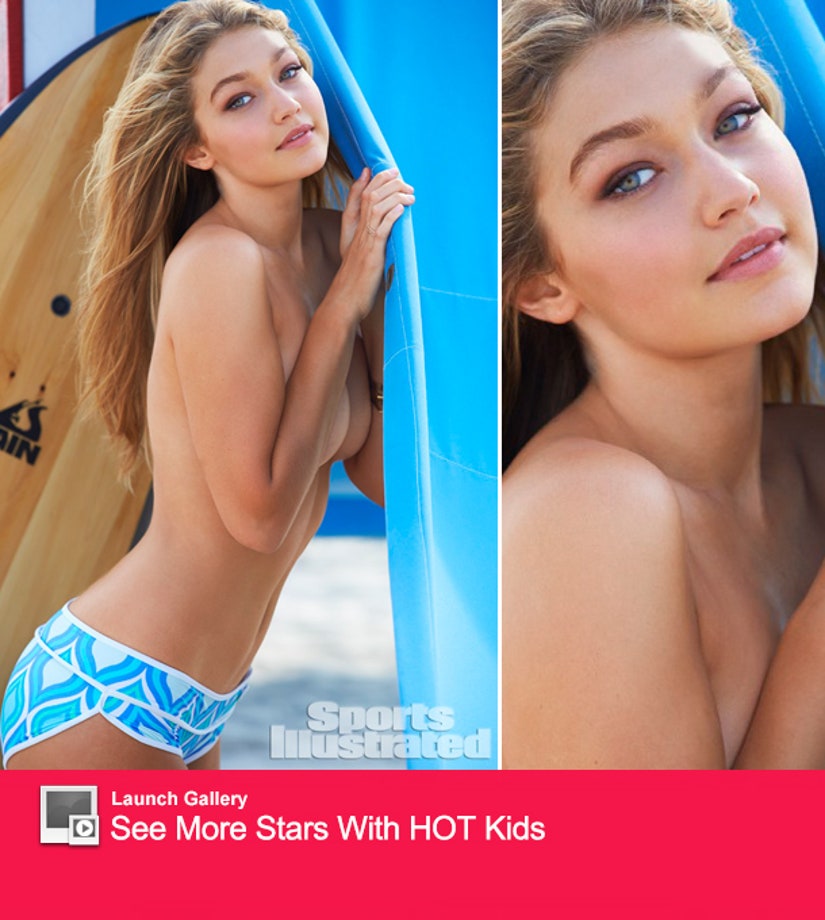 If you want to look like this, you definitely can't have your cake and eat it too.

Foster is clearly proud of her daughter for the high-profile "Rookie" spread, but came under fire for keeping a close eye on Gigi's diet during last night's episode of the Bravo reality show.

During the episode, Foster wouldn't let her daughter eat a piece of her own graduation cake -- allowing her to only have a small bite of the ginormous confection instead.

This morning, Yolanda revealed Gigi was already working on her physique for the Sports Illustrated spread at the time the episode was filmed. Hence, no cake!

❤️This is why @GiGiHadid choose 2 have a small bite of her cake and I supported her by example #dedicated #committed pic.twitter.com/uNJBSBm3Dx

Thank you all for your continued support. I love you all so much ❤️❤️❤️

Click here to see more of Hadid's stunning shots for the magazine, which is available across all platforms today.