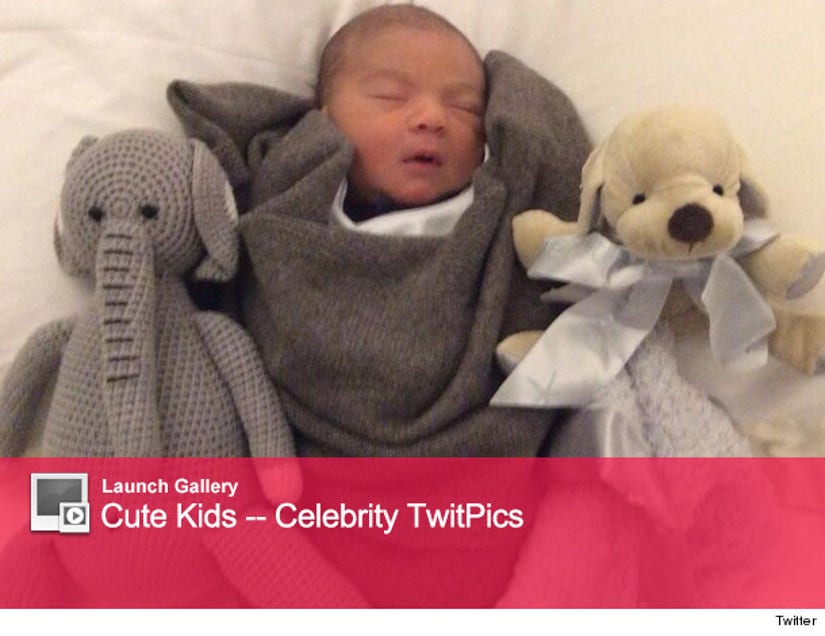 Simon Cowell is a doting daddy!

"The X Factor" judge shared another cute photo of his newborn baby Eric on Twitter ﻿on Monday -- and this tiny tot is adorable.

"Eric's new friends," the first-time father wrote along with the pic of his baby boy laying in between two stuffed animals.

Cowell and his girlfriend Lauren Silverman welcomed their son, who is named after Simon's dad, on Feb. 14 in New York City.

The 54-year-old judge has shared several photos of the little one with his fans on social media. 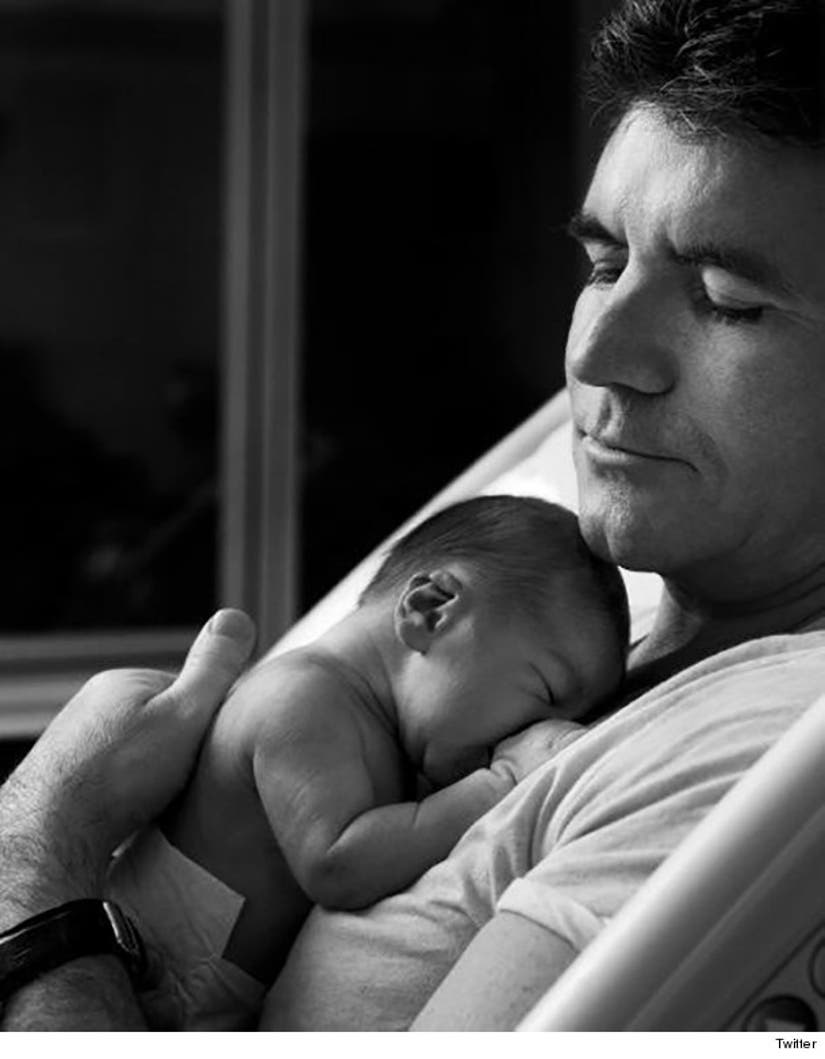 "I never knew how much love and pride I would feel," Simon wrote along with this candid snap.

We love seeing his softer side!