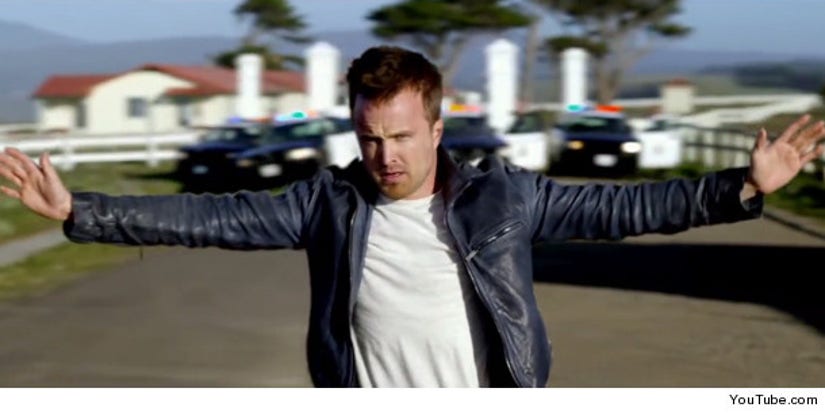 Paul charms the screen in "Need For Speed" playing Tobey Marshall, a mechanic/street racer who's framed by a wealthy business acquaintance. After serving a brief stint in prison, he embarks on the ride of his life -- all in the name of vengeance.

The blonde beauty is quirky, cute and a bit of a badass -- basically everything you'd want in a leading lady for a flick like this.

Another added treat, Michael Keaton. While he only makes brief appearances throughout the movie as a cool, calculated, web series host who goes by the name of Monarch, Keaton definitely keeps things interesting. We only wish he had more screen time!

Overall, if you're a fan of fast cars, crazy action scenes and deliciously cheesy one-liners, you'll definitely enjoy "Need For Speed," a movie that should at least hold you over until "Fast & Furious 7."

Make sure to check out the flick when it hits theaters March 14!