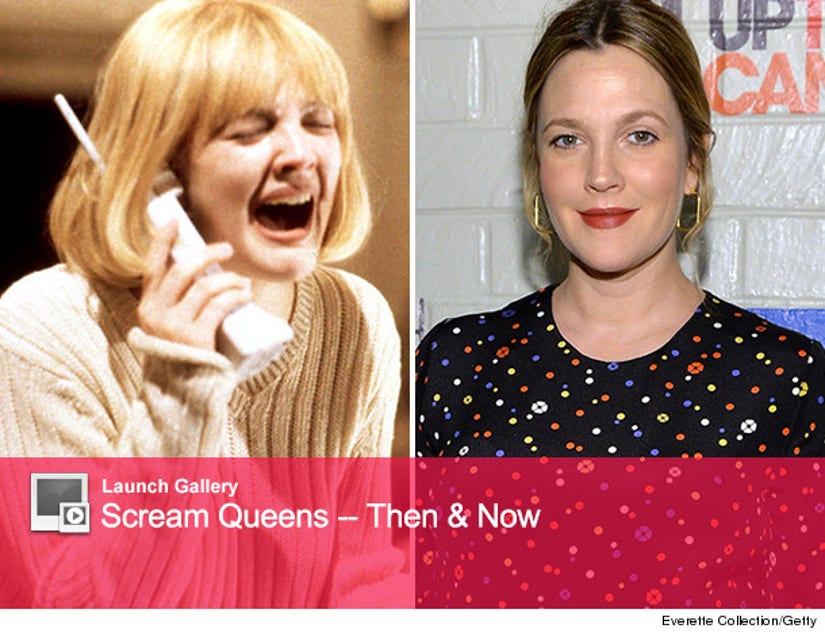 The child-star turned A-list actress first got her big break playing Elliott's adorable little sister, Gertie, in the 1982 film "E.T." After starring in "E.T.," Drew went on to earn a Golden Globe nomination for Best Supporting Actress for her role in the 1984 film, "Irreconcilable Differences."

After sky-rocketing to fame, Drew's sudden stardom led to an increasingly troubled childhood. Drew proclaims that she began drinking alcohol at age 11, smoking marijuana at age 12, and snorting cocaine by the age of 13. This constant pre-teen partying landed Drew in rehab when she was only 14-years-old.

But she made a comeback! Drew solidified herself as a scream queen after appearing in the slasher film, "Scream," in 1996.

Since appearing in the '90s thriller Drew went on to star in rom-coms like "The Wedding Singer," "Never Been Kissed" and "50 First Dates" -- Barrymore's pretty much America's sweetheart these days.

And she's been just as successful in her personal life. In 2012, after two previous marriages, Drew tied the knot with art consultant Will Kopelman and gave birth to their daughter, Olive, later that year.

The couple is currently expecting their second child together – another baby girl!

Click "Launch Gallery" above to see even more of your favorite scream queens then and now!