Mike Ahern was in the crowd for the rapper's concert in Uncasville, CT on Friday night when Kanye walked to the edge of the stage and told a security guard to hand the microphone to him to sing the final verse of "Bound 2."

Ahern, who was celebrating his 18th birthday, tells toofab that singing with Kanye was "nerve-wracking," but he managed to remember all the words.

"I got to sing the end of the song, which was really cool. You get lost in the moment, but you know all the words," he says. 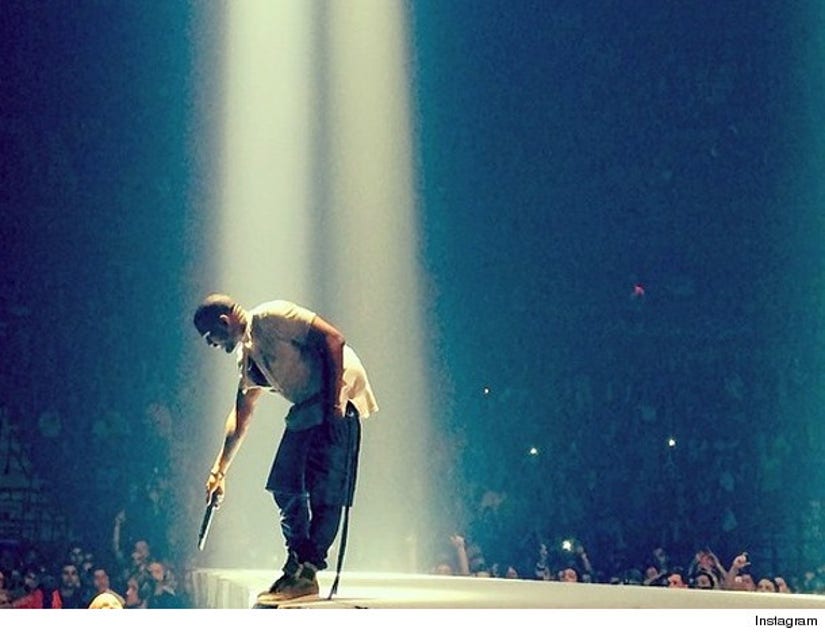 After the song ended, the fan tried to hand the mic back, but Kanye told him to keep it.

Ahern says he was mobbed by other fans who wanted to buy the microphone from him, but he's refusing to sell because he plans to display it in his home. 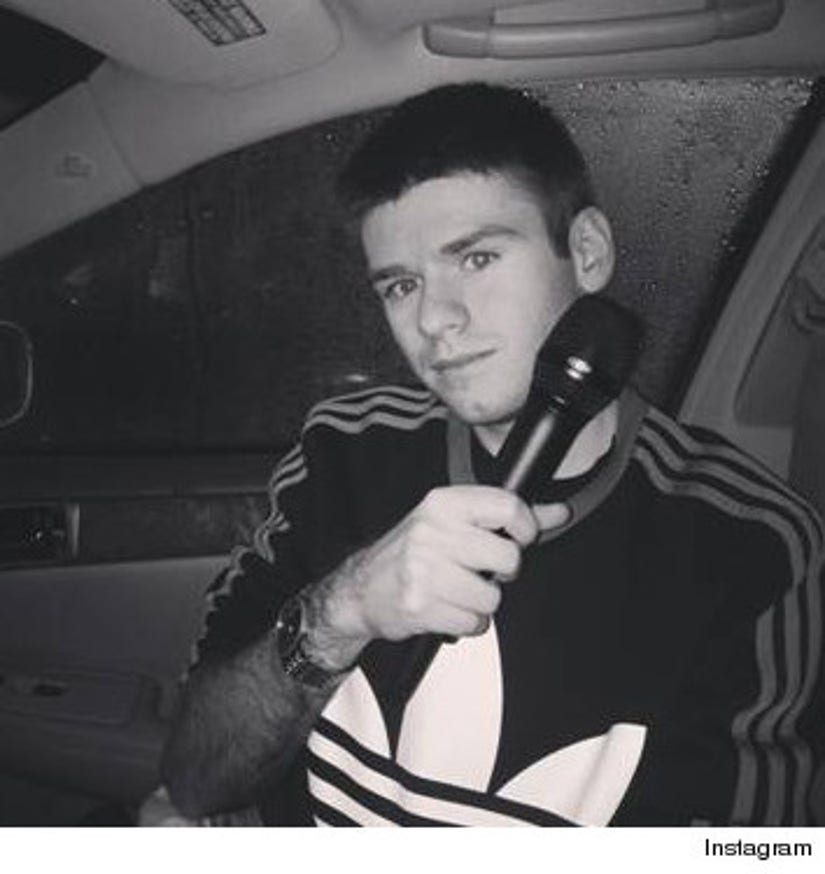 In fact, he hopes to work with West in the future!

"If I could work for Kanye in any business or field, that would be incredible," he added.

We love to see Kanye showing off his softer side!

Do you like to see him helping out his fans? Tell toofab in the comment section below, and check out the video above to see it all happen.