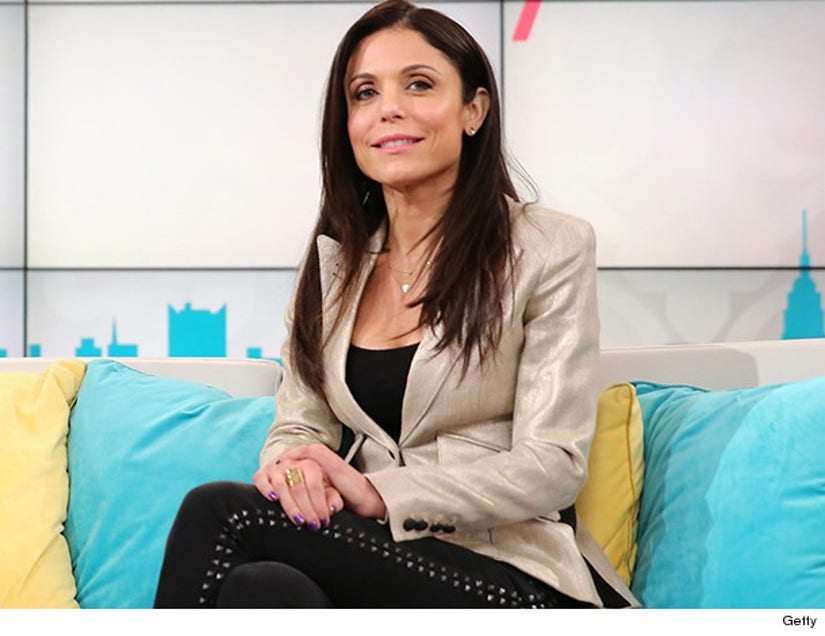 It's the end of an era for Bethenny Frankel.

Almost two weeks after her talk show was cancelled following just one season, she's opening up about having to say goodbye.

"Well this is an open letter, so maybe you have heard the news. Bethenny won't be coming back for another season," the 43-year-old posted on the show's site. "People ask me how I feel about this, so I wanted to share it with you straight up."

"What I love about doing my talk show is connecting to women. I love the opportunity to inspire, to be inspired and to be able to help women to be their best, succeed and feel better about themselves," she explained. "I also love working with such an incredibly talented and hard working staff and crew."

The former Bravo star also admitted that being a talk show host wasn't the best move for her.

"Unlike my time on Bravo, I felt a bit diluted, filtered and somewhat constricted. I am a free spirit," she continued. "When interviewed about the show, I always said that it could only work if I was true to myself and only if it was genuinely a good fit and marriage which it turned out not to be."

The brunette beauty said that she feels sad for her employees who must now find new jobs, and said she was "grateful" for the experience. She also tipped her hat to other talk show hosts she admires, including Ellen DeGeneres and Wendy Williams, for making their jobs look easy.

Still, she said she's ready to take a break.

"So to answer how I feel, I am relieved. What I really want right now is to be with my daughter, to do yoga, to focus on Skinnygirl and my writing, and to give myself a break," she said. "I have been striving and climbing and white-knuckling for so long that I need a rest from the grind. I'm a little over myself and wouldn't blame anyone else for being over me as well."