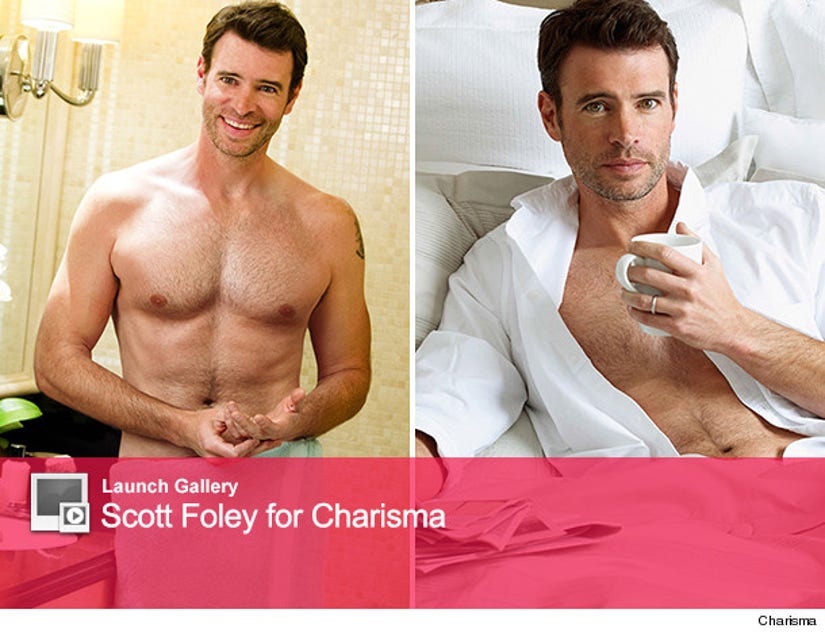 Maybe Felicity should have picked Noel ...

Seen posing in various states of undress, the now 41-year-old looks hotter than ever while rocking his salt and pepper stubble, shoulder tattoo and oh-so-dreamy eyes.

Foley's campaign will debut in the April issues of magazines like Elle Decor, InStyle and House Beautiful.

"I would say that I never feel sexy, but my wife has told me that I am sexy," Scott says of his own appearance. "People on twitter tell me that I'm sexy so there must be something there, right?"

Trust us, there is.

Check out more of Scott's hot shots in the gallery above. Plus, click below to see what the rest of his "Felicity" costars are up to now -- and how much they've changed since the show went off the air! 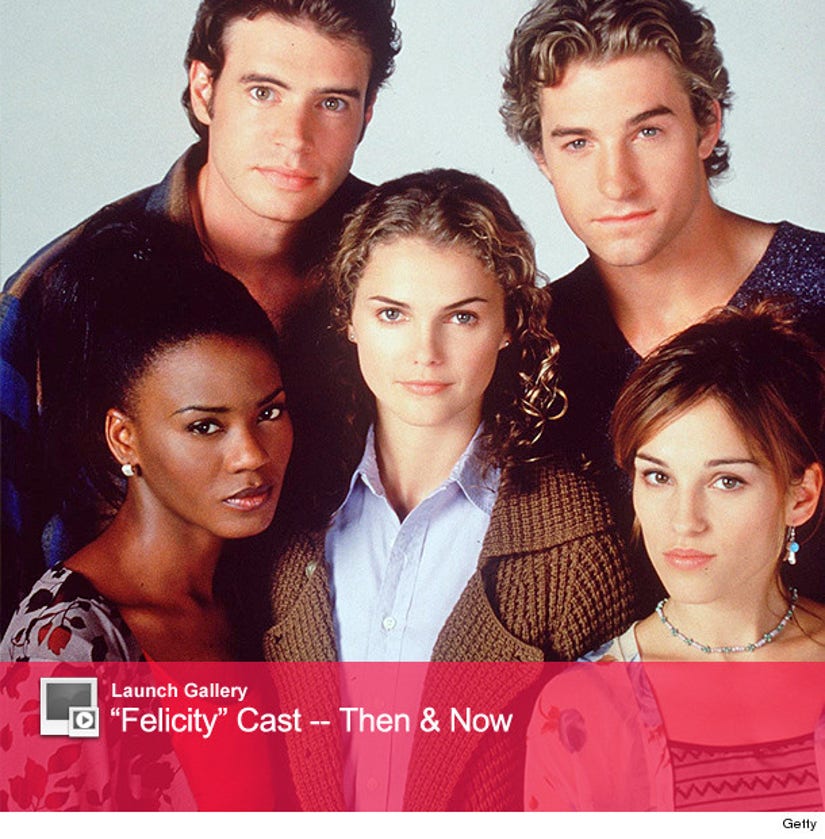