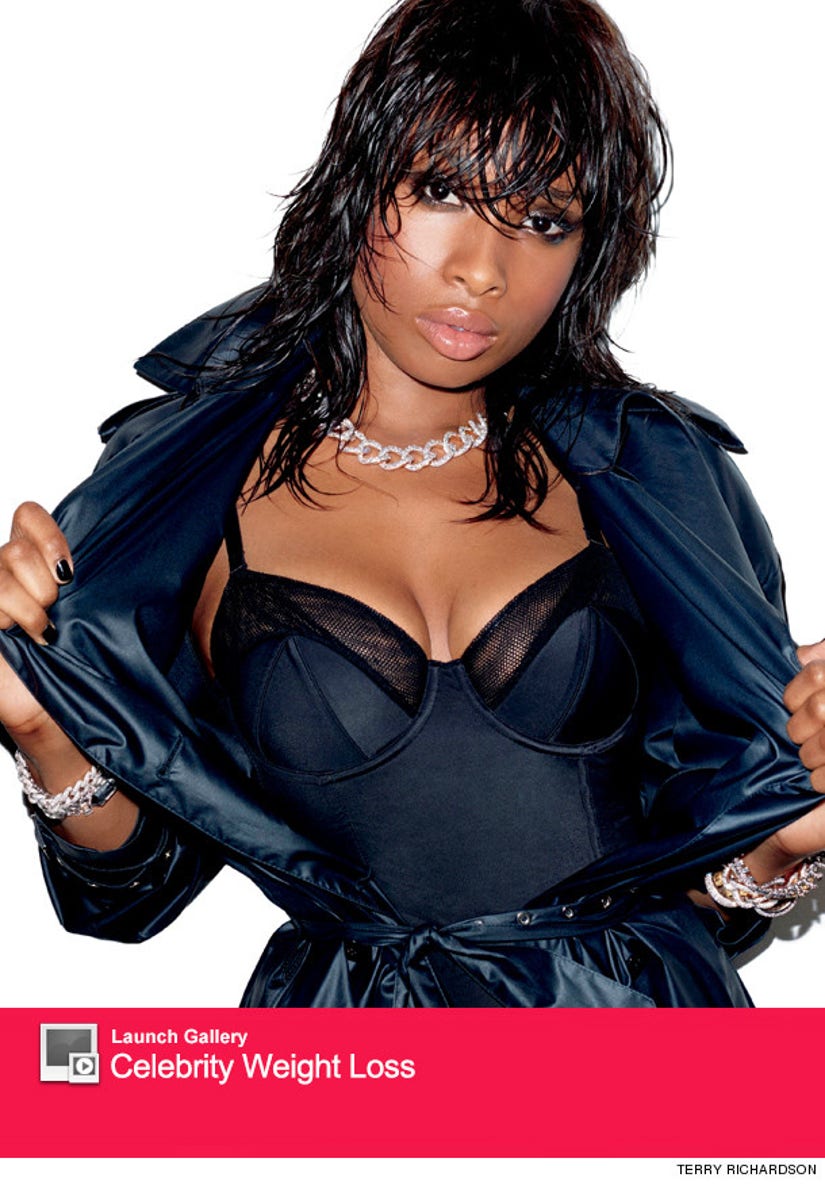 The singer/actress appears V magazine's March issue where she opens up about showing her real self to the world, and bringing her visions to life.

"I feel like people don't get to see the real me, but then they'll say, 'I feel like we're best friends!'...It's so weird to me. It's like once you know me you've been Jenniferized. I want to Jenniferize everyone!," she tells the mag.

Hudson also wants to work on creating some new music of her own.

"Earlier in my career I was just a soloist singing other people's songs. Now I really want to be an artist. I want to lift the people up, have fun, create a moment. I have my own visions that I want to bring to life," she reveals. 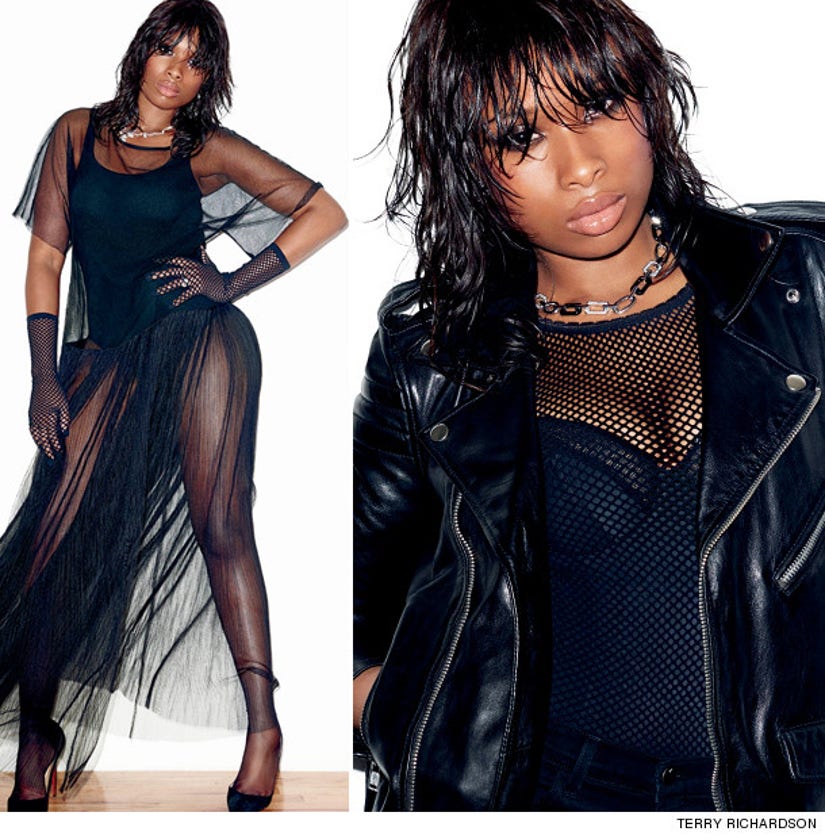 The 32-year-old also feels like sometimes people get the wrong idea about her, and she wants to change that.

"People think I sit in church all day or stay at home and stare at my Oscar. It's like I'm a nun or the president or something. I realized that people don't really know who I am. It just feels like it's time to take the training wheels off, you know? Let them see me," she says.

The "American Idol" star's also pretty comfortable in the spotlight and she had some great teachers growing up: Drag Queens!

"I used to go to gay clubs when I was a kid. We were 16 or 17 and my best friend would pretend to be my manager. He'd have business cards made up and he'd negotiate for me to sing for $25 a song. I'd have these amazing drag queens style me up and down, honey. They would be up there lip-synching and then I'd get up and sing for real – some Whitney Houston or some old-school Shirley Murdock – and I would make all the money. That was like my training, basically," she explains.

Well, all her hard work has definitely paid off! Jennifer is at the top of her game -- not only has she made a huge name for herself, but she's become an inspiration for women everywhere with her recent weight loss!

What do you think about Hudson's candid comments? Tell toofab below and click "Launch Gallery" above to see even more stars who've lost major lbs!

Make sure to pick up a copy of V magazine's March issue on stands tomorrow!