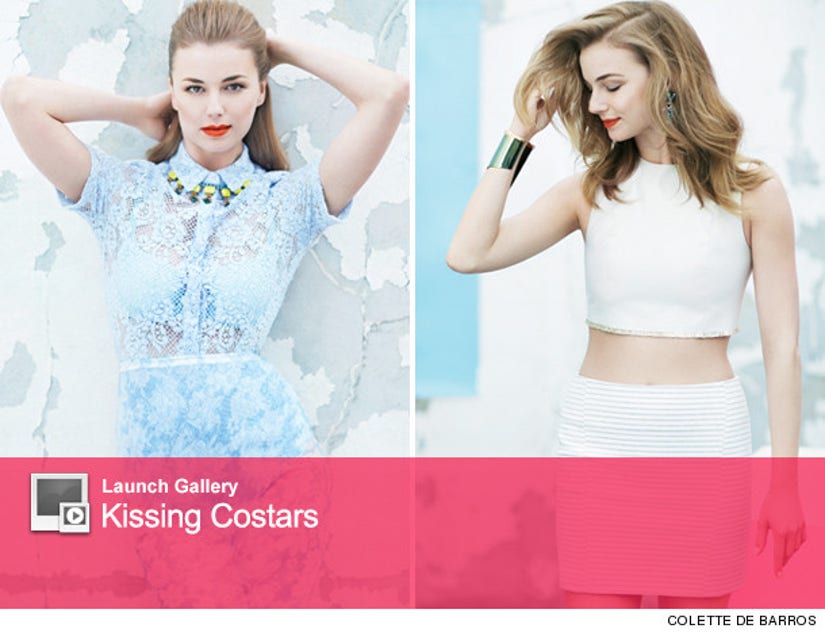 The actress covers the latest issue of Elle Canada where she opens up about playing the "tortured" Emily Thorne and working with her boyfriend Josh Bowman.

While VanCamp tries not to take home her work emotions, sometimes it gets hard.

"At a certain point, it does start to weigh on you physically and mentally, and suddenly you're not coping with things as well. I think it's emotional exhaustion. It's definitely something I'm trying to catch and change as much as possible when I really feel that it's getting me down. I started meditating this year, which was hugely helpful. You have to let this all out," she confesses.

We can see why the blonde beauty feels exhausted by the end of the day, not only does she play a character trying to avenge the death of her father ... but Thorne's husband just shot her on their wedding night. Talk about drama! 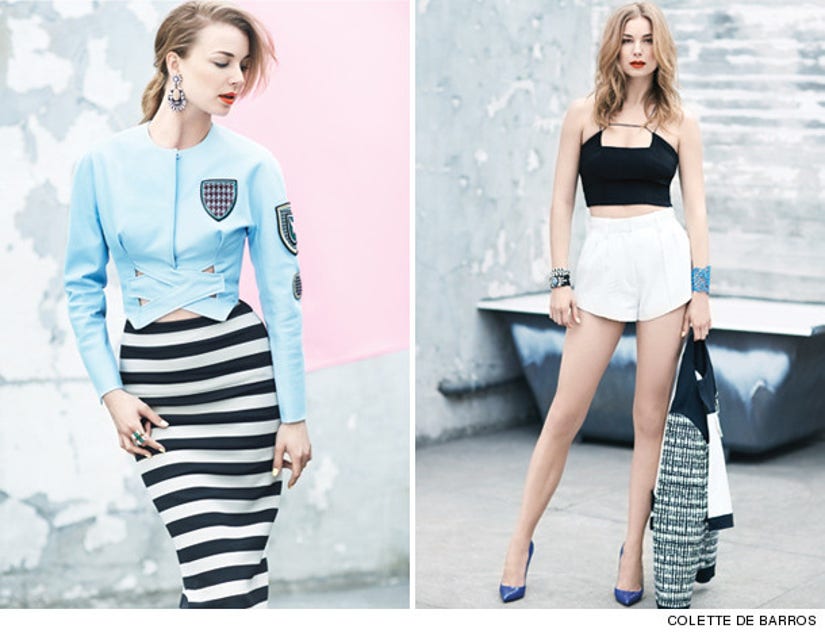 VanCamp started dating her on-screen husband, Josh, in real life about two years ago, and the cute couple has been able to make their relationship work because they keep everything separate.

"Josh and I keep it all very separate," she tells the mag . "I barely talk about him in interviews, to be honest."

While the pair know how to separate their personal lives from the characters that they play ... sometimes it gets hard for their families to watch.

"It's just really funny in the moments when we're playing these absolutely absurd things," she admits. "I call him 'wife-beater Daniel.' It's hard for my family to watch. It's also hard for them to see me in that light. But we're actors. None of that lives in any of us. Thank God!"

Well, it sounds like the 27-year-old has a good head on her shoulders -- what do you think about her candid confessions?

Tell toofab in the comment section below and click "Launch Gallery" above to see even more stars who've met on set!