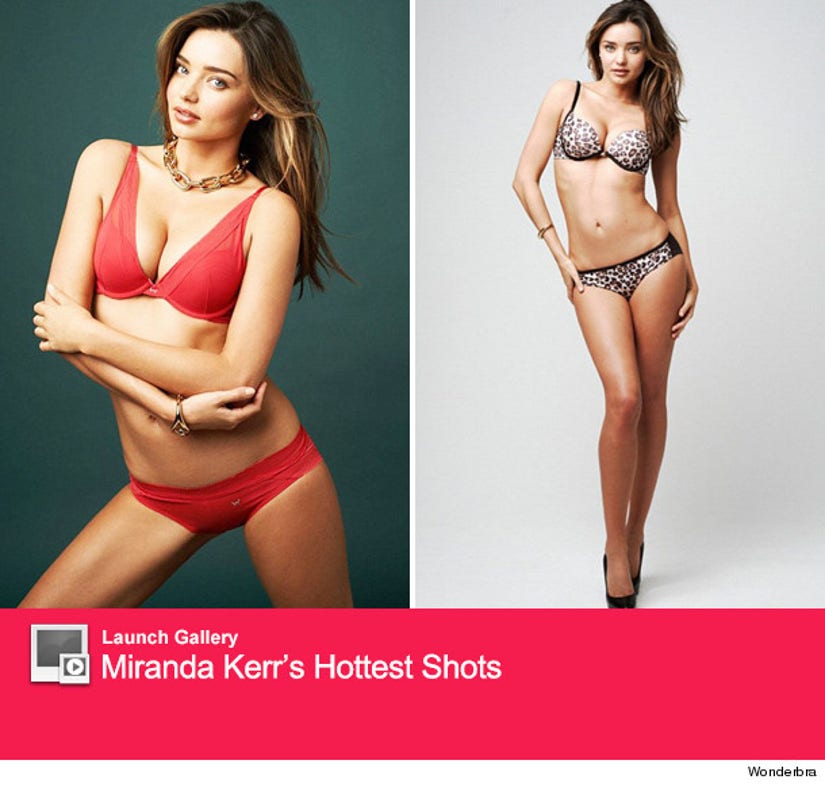 Miranda Kerr has a new gig!

Less than a year after hanging up her Angel wings, the Australian beauty was named the new face of Wonderbra for their Spring 2014 campaign.

In the ads, the stunning supermodel shows off her enviable bod for the lingerie giant, proving that she's still got it!

The brunette beauty left Victoria's Secret back in May 2013. At the time, she told the Sydney Morning Herald: '"The thing is, I've been modeling since I was 13. I'm now entering a new phase in my life. I have felt this coming since my son was born and, after I became a mother, I realized I needed to prioritize my time." 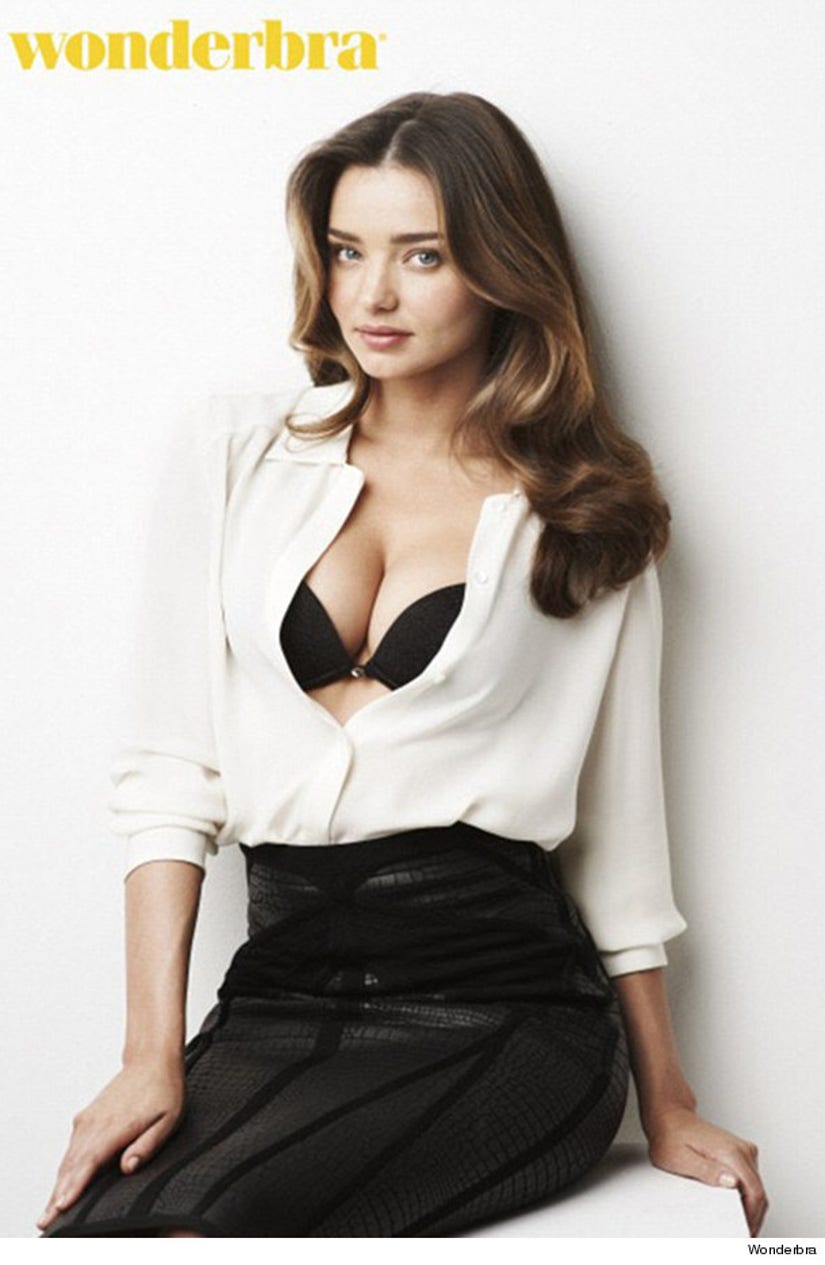 Kerr has certainly been staying busy! She's modeled for countless campaigns, including Mango, ShopStyle, H&M and a new super-sexy commercial for Reebok. She also has her own Kora Organics skin care line.

We're happy to see Miranda back in her underwear -- are you? Sound off below, and click "Launch Gallery" above to see more of her hottest shots!