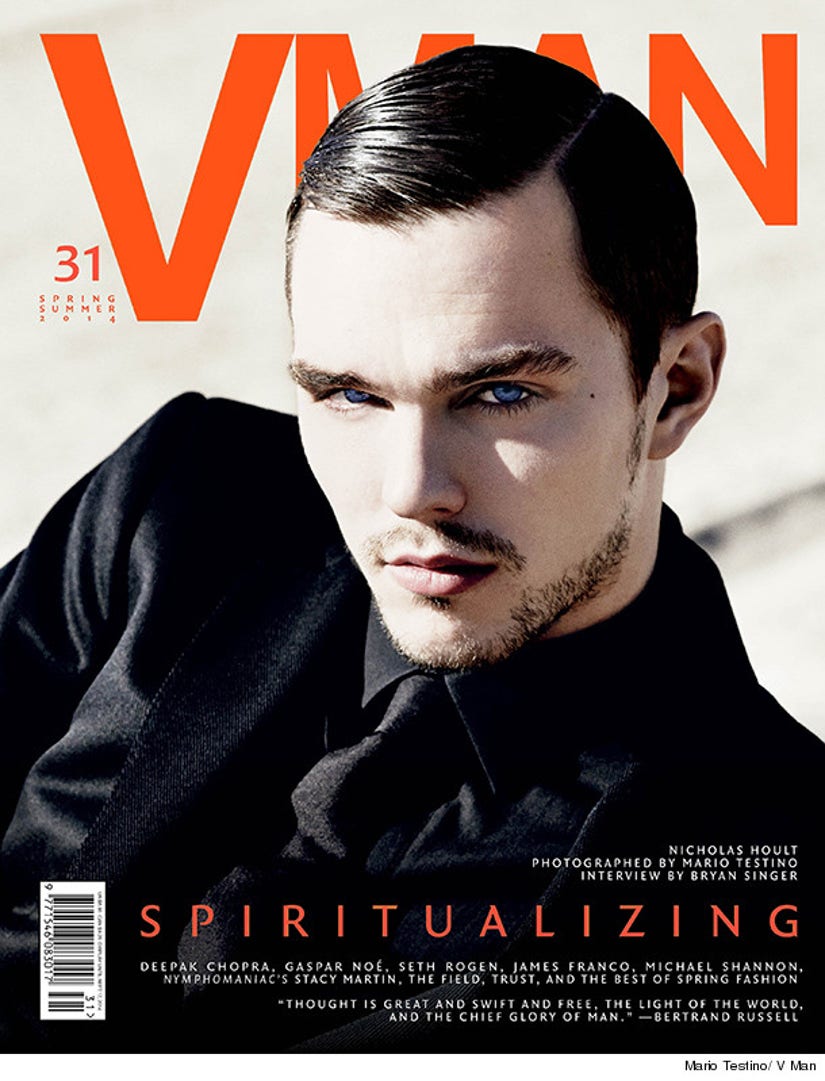 Nicholas Hoult is on the cover of the Spring issue of V Man, where he's opening up about his relationship with Jennifer Lawrence.

The cute couple, who met during their screen test for "X-Men: First Class," began dating in 2011, before breaking up in January 2013 and rekindling their romance in July 2013. 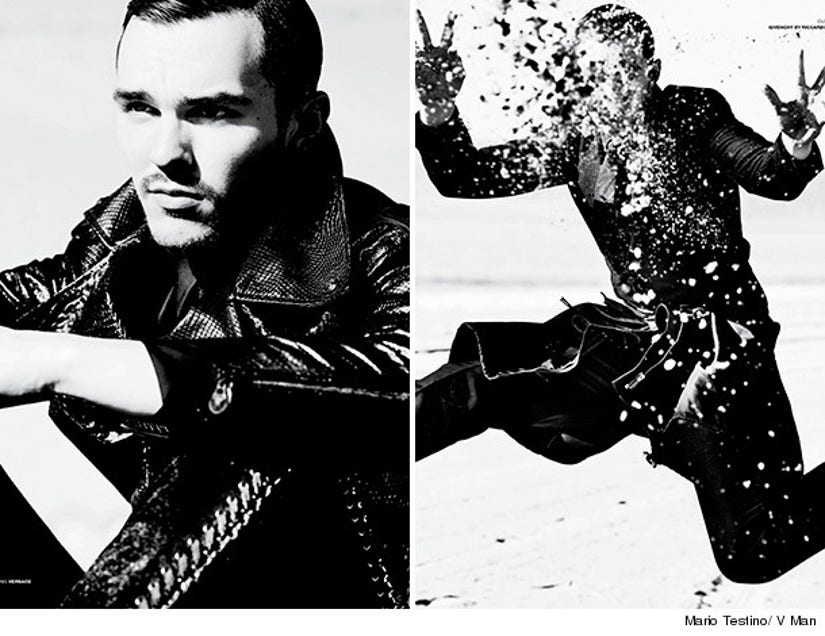 "It's fun because in this business you are away from one another for long periods of time, so when you're on set together it's a brilliant thing, because you actually get to spend time together. Especially with this film, I got to spend time with her," he tells the mag.

The 24-year-old actor explains how their relationship changed when J. Law started to get a lot of media attention.

"The privacy thing obviously changes but the rest pretty much stays the same," he admitted. 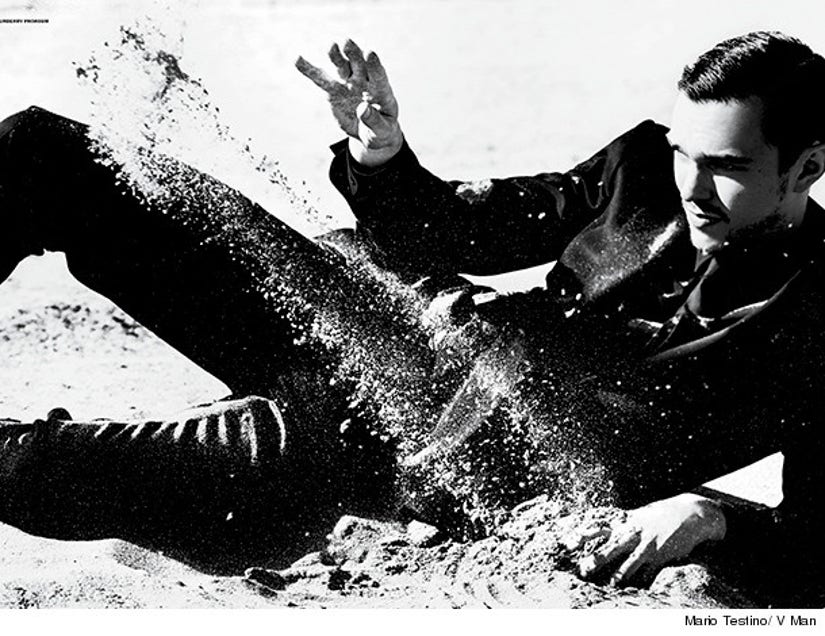 "It's like that thing whereby you don't believe your own hype. Enjoy the good times, but don't get swept away with it," he continues, adding that Lawrence knows how to stay down-to-earth. "I think that's something she's capable of doing, and that's what makes her special, but yeah, it is very odd, and I am just kind of a bystander in many ways. It is well-deserved for her. I haven't really seen any change in her."

We love to hear that she's staying grounded!

What do you think about Nicholas' candid comments about love? Sound off below!

To see what the sexy Brit says about time travel, religion and superheroes, pick up the new issue of V Man, on newsstands March 13.