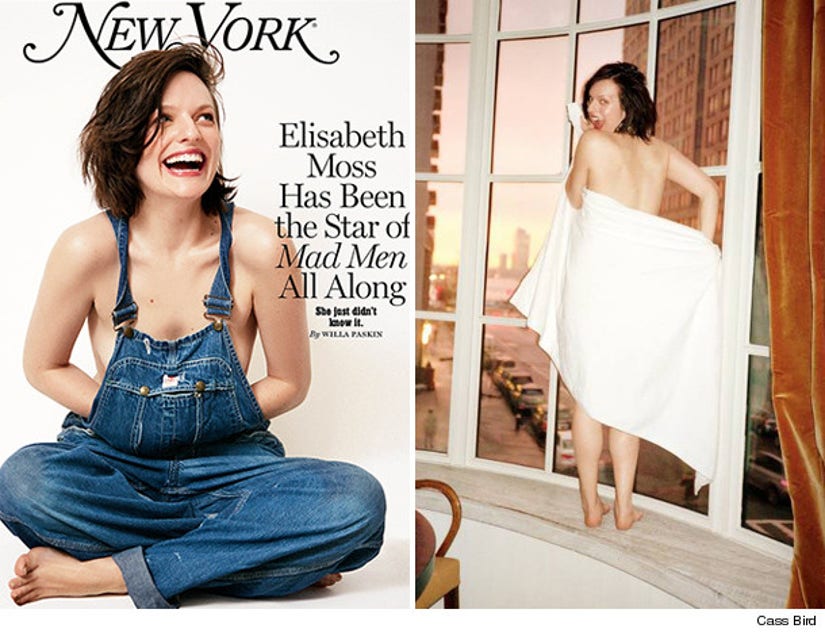 Elisabeth Moss has come a long ways since her first marriage!

The "Mad Men" star covers the latest issue of New York Magazine (via Vulture) where she opens up about her very public divorce from "Saturday Night Live" star Fred Armisen.

Showing some serious skin on the cover, topless in a pair of overalls, the brunette beauty reveals that her split from Fred was "traumatic."

"Looking back, I feel like I was really young, and at the time I didn't think that I was that young," Moss says of her failed relationship, which ended in divorce in 2010 after just eight months together. 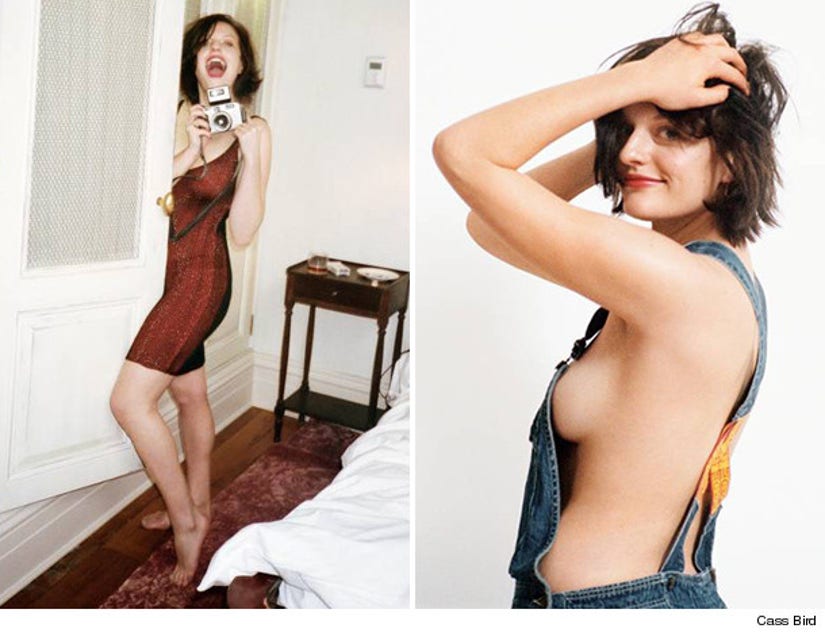 "It was extremely traumatic and awful and horrible," she adds. Since divorcing, Fred told Howard Stern last January that he was admittedly a "terrible husband."

"At the same time, it turned out for the best. I'm glad that I'm not there. I'm glad that it didn't happen when I was 50. I'm glad I didn't have kids. And I got that out of the way. Hopefully. Like, that's probably not going to happen again," she explains.

Moss had the whole world watching when the former couple called it quits -- she also had to deal with the endless tabloid speculation.

"I always knew that the stuff that you read is not true, but when I was in the situation and you really, actually read things that you apparently said or did that are 100 percent made up … It's just the strange, simple thing of, that's your heart they're talking about, and it just … it sucks,” she says. 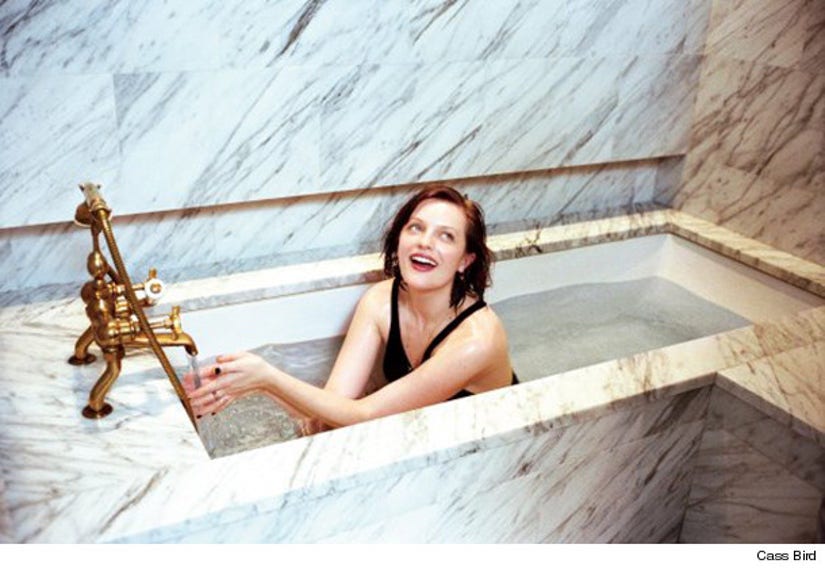 Elisabeth also revealed that she'd like to make the move to film because it's less time consuming than TV.

"I had to actually have that moment of observing that I have to read the whole script and decide whether or not I want to do this movie, because if I do it, the movie will get made, and if I don't do it, the movie won't get made," she says. "That's new."

Well, we can't wait to see what the "Mad Men" star does next -- what do you think about Moss' candid comments? Tell toofab below!