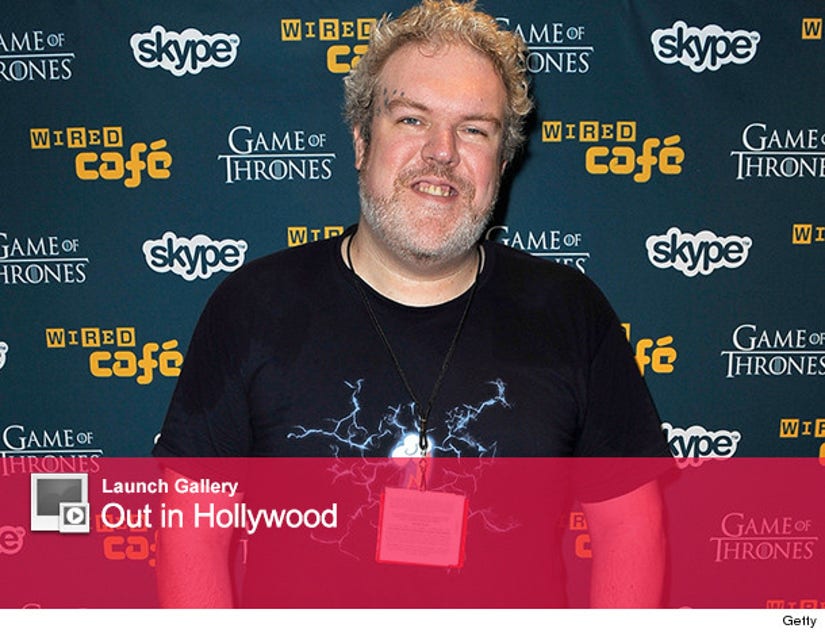 The actor made the announcement during an interview with "GOT" fansite, Winter Is Coming. The revelation stemmed from questions regarding the bear community's appreciation for his portrayal of burly strongman Hodor.

"Well, in all honesty, when you talk about 'the gay community,' you are talking about MY community," he said. "I AM aware of it yeah, and I think it's really lovely. There's not a day that I don't get a few messages, but 99 percent or more are super sweet and nothing smutty at all! Again, it's a privilege, and I really mean that."

"I've never hidden my sexuality from anyone, my whole life in fact, and I've been waiting for someone to ask about it in an interview, 'cause it's not something you just blurt out," he added. "I've tried to lead the questions a few times, to no avail!"

Nairn will return as Hodor in the new season of "Game of Thrones," which premieres on April 6.

Click "Launch Gallery" above to see more stars who are out in Hollywood! 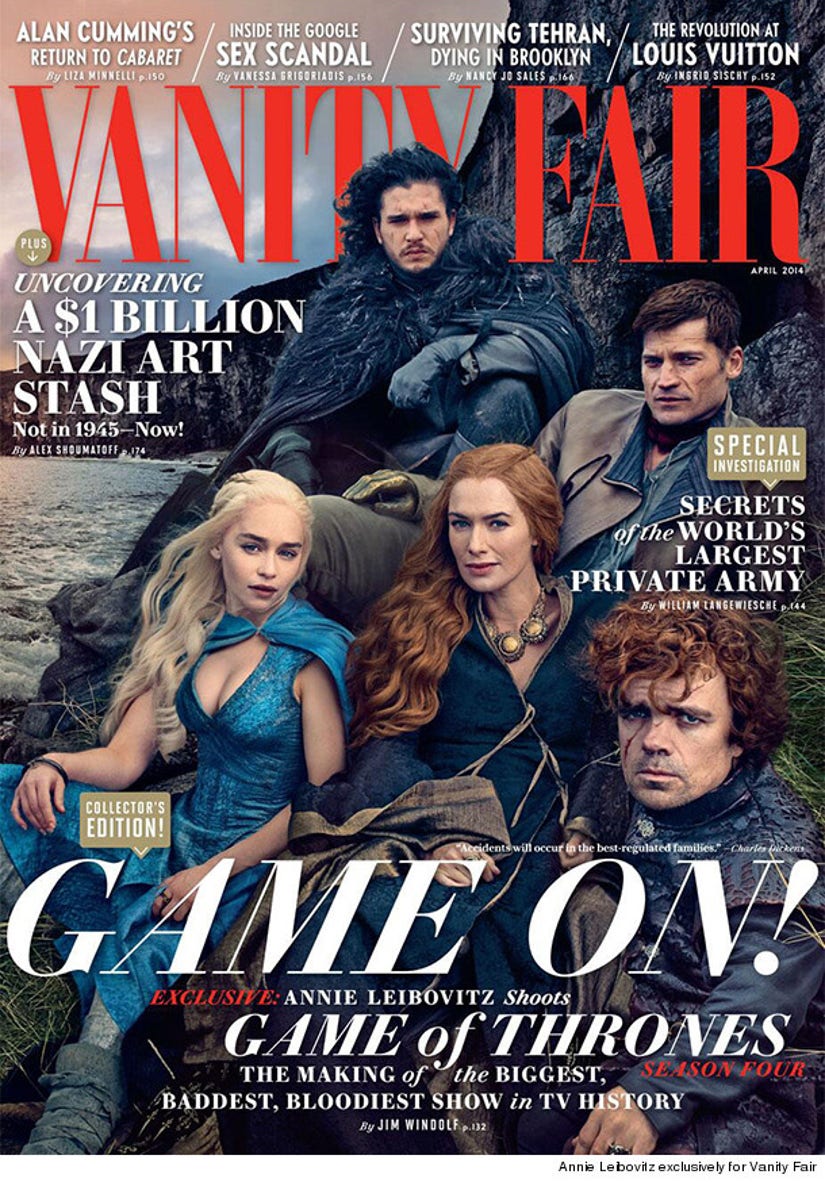 Inside the mag, the show's creators explain the extra-tricky challenge of adapting George R.R. Martin's "Song of Ice and Fire" books for the big screen.

"Last year we went out to Santa Fe for a week to sit down with him [Martin] and just talk through where things are going, because we don't know if we are going to catch up and where exactly that would be," says the show's co-creator David Benioff.

"If you know the ending, then you can lay the groundwork for it. And so we want to know how everything ends. We want to be able to set things up. So we just sat down with him and literally went through every character," he adds.

However, Martin points out, "I can give them the broad strokes of what I intend to write, but the details aren't there yet. I'm hopeful that I can not let them catch up with me."