Shiva Safai may be the newest addition to the "The Real Housewives of Beverly Hills!"

toofab's Anna Kachikyan caught up with the potential reality star on the red carpet at Style Fashion Week L.A. before Michael Costello's show to get the details on her rumored new gig.

"It would be interesting -- a fun adventure if it were to happen." Safai said of the show. "We'll see what happens."

When asked if her fiance would support her joining the show, she said, "He would support me in anything I want to do. But, of course, it's something we need to talk about and agree to. If it happens, it happens."

News of the possible addition of Safai comes on the heels of another major shake-up.

Joyce Giraud and Carlton Gebbia, who just joined "RHOBH" in Season 4, might not be asked back for another season, according to TMZ. They may be on the chopping block because their story lines don't work with the overall show.

"I'm never going to compromise my integrity of who I am just for a show, or for ratings, or for anything," Giraud told TMZ. "I have a great life regardless of the show or not. It's not something that causes me sleepless nights."

Check out the video above to hear what Shiva has to say about the tension between Lisa and the other ladies!

Would you want to see Shiva on the show? Tell toofab in the comment section, and click "Launch Gallery" to learn more about the cast of "Real Housewives of Beverly Hills." 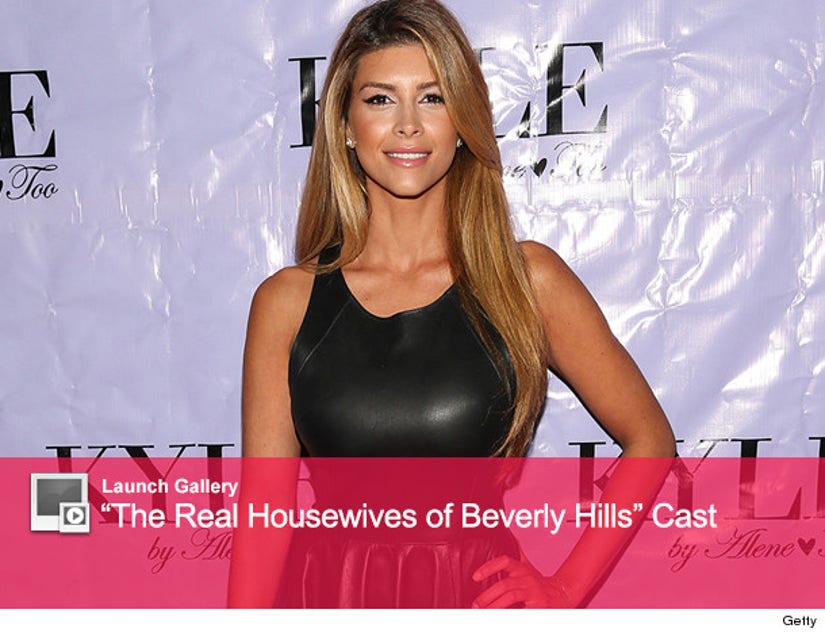