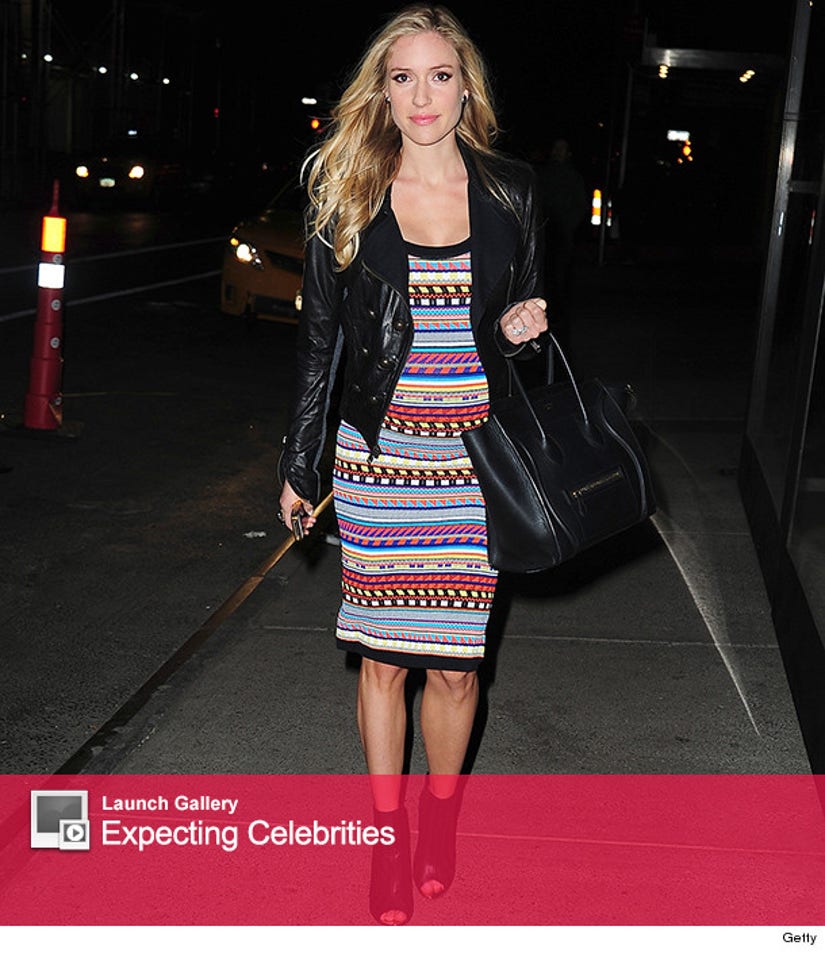 It's official, Kristin Cavallari is a freak of nature!

The mother-of-one showed off her budding baby bump while out and about in New York City on Wednesday.

And from the front, you can hardly tell that Kristin's even pregnant! 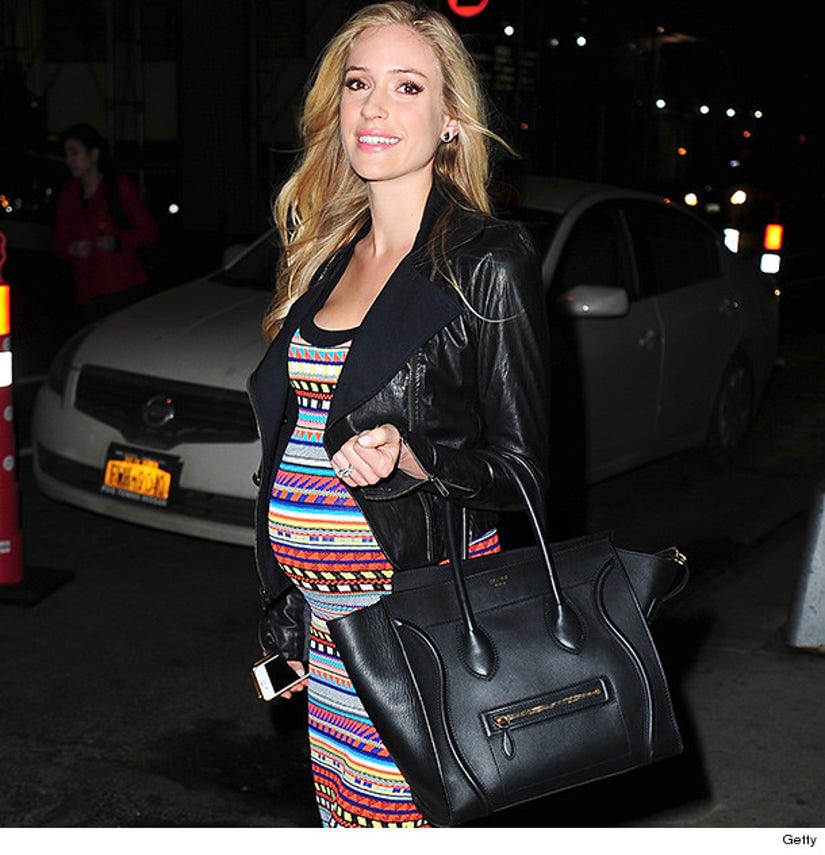 The reality star shared the big news via Twitter back in October, announcing that her son Camden would soon have a little brother.

Since most women tend to wait at least three months before sharing their pregnancy news, we're guessing the 27-year-old's in her third trimester!

We can't believe how amazing Cavallari looks -- what do you think of Kristin's pregnancy style?

Tell toofab in the comment section below, and click "Launch Gallery" above to see even more expecting stars!