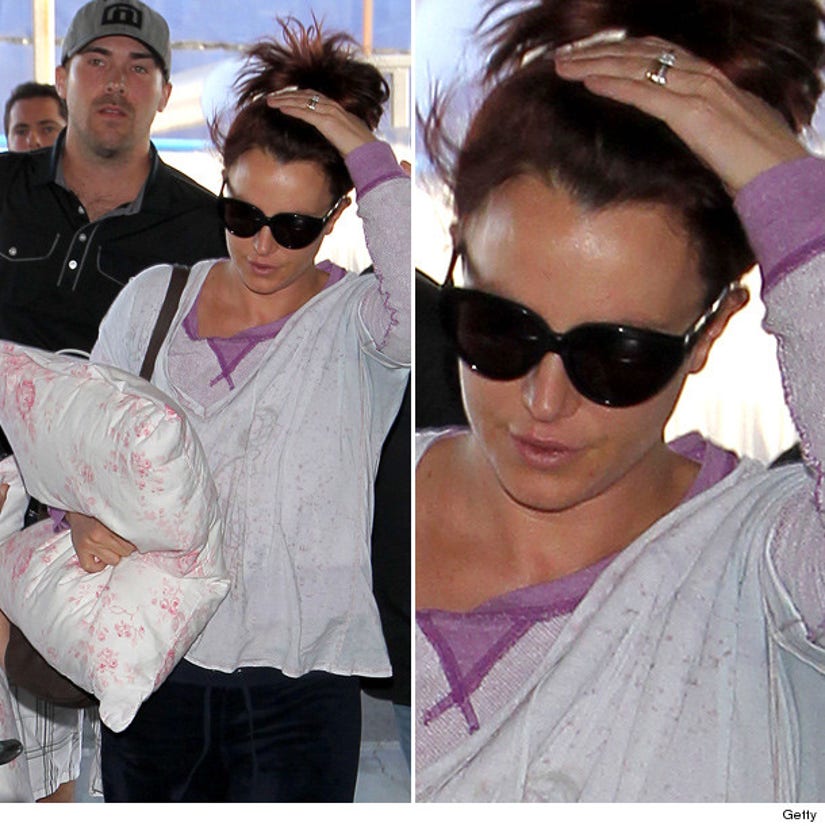 Is the Maid of Honor on her way?

Britney Spears was spotted at LAX earlier today with boyfriend David Lucado and sons Sean Preston and Jayden James -- and toofab has confirmed they were all flying to Louisiana.

For what, you ask? Well, is sounds like Jamie Lynn Spears' BIG wedding.

The 22-year-old is reportedly set to tie the knot with 31-year-old Jamie Watson on Friday, a little over a year after the couple announced their engagement. And with Brit flying to New Orleans, the ceremony may be near their hometown of Kentwood, LA. 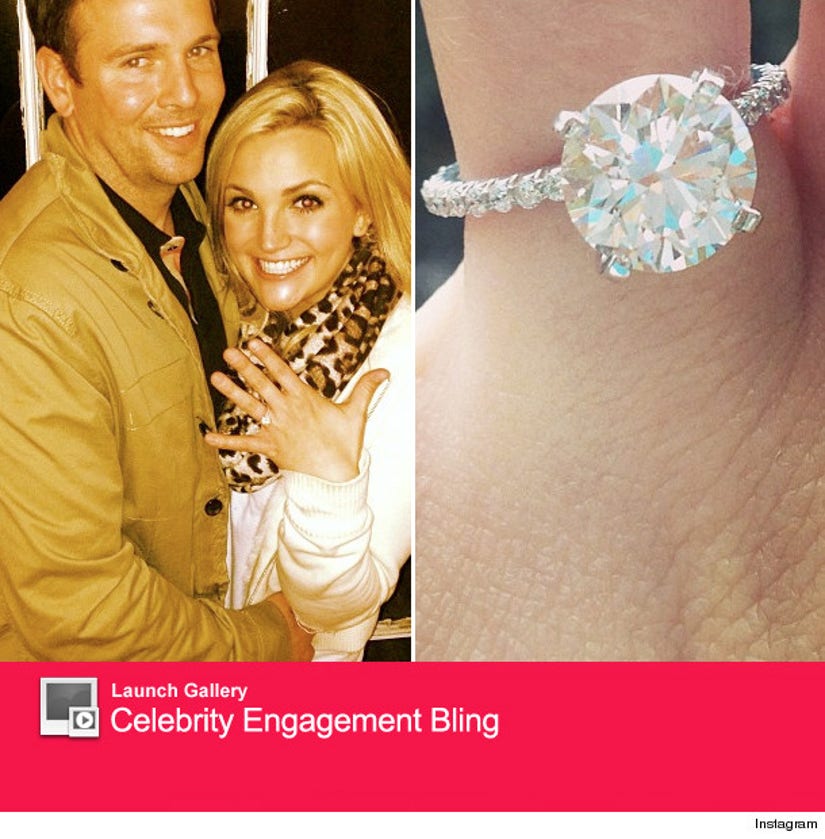 The country singer revealed she bought her wedding dress in January, with the store confirming that she'll be wearing a gown from Miami designer Liancarlo. We can't wait to see her in her dress!

This will be the first marriage for Jamie Lynn, who was previously engaged to Casey Aldridge until they split in 2010. Casey is the father of Spears' daughter, Maddie. Think she'll be the flower girl?

Check back tomorrow, hopefully we'll have some more news for you then!