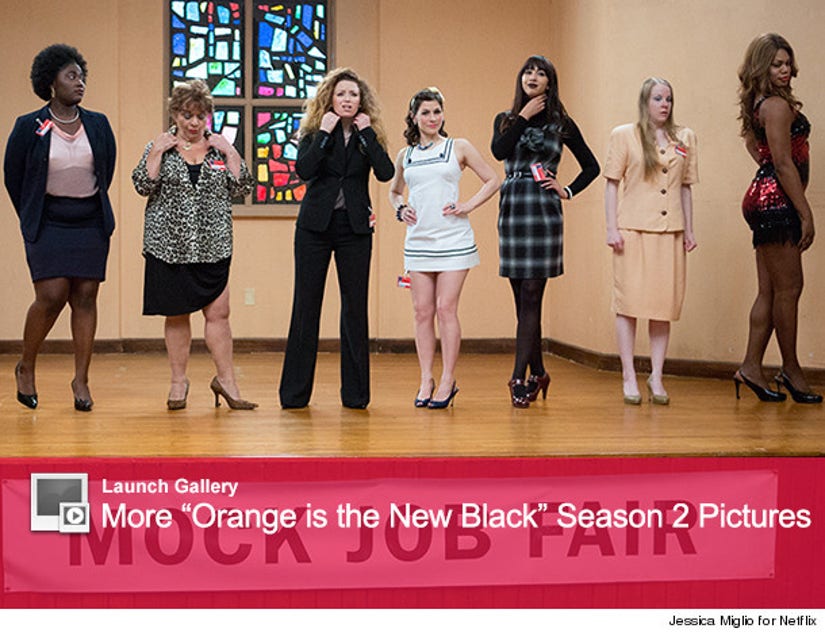 Netflix released a few new pictures from the highly-anticipated second season of "Orange Is The New Black" -- and this time around, the show promises some new alliances and even crazier conflicts that you "never saw coming."

Judging from the shot below of Piper Chapman (Schilling) the show will pick up right where it left off -- and we can't wait to see what happens next! 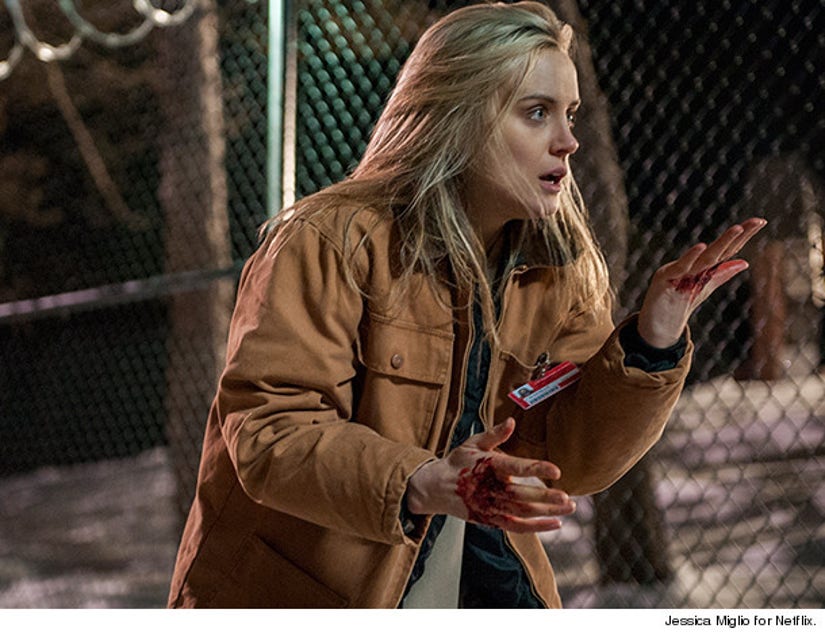 Remember the season one finale? Yeah, it's going to be a good premiere!

There's also an interesting picture of newbie Vee, who's landed herself in the woman's ward for peddling drugs and using children as her runners. It's looking like she and Red (Mulgrow) will have some big problems this season -- and nobody wants to be on Red's bad side. 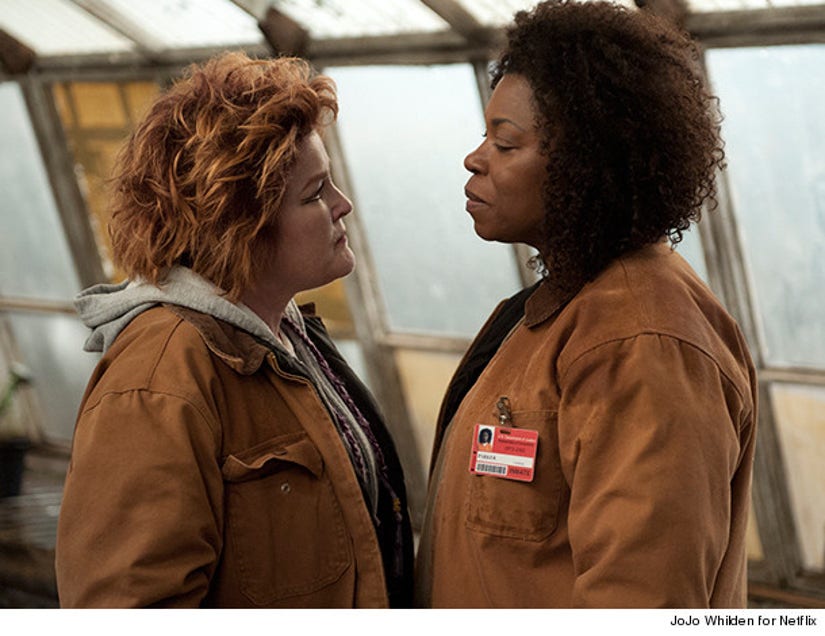 Are you excited for Season 2 of "OITNB"? Tell toofab in the comment section below and click "Launch Gallery" above to see even more behind-the-scenes photos from the upcoming season!

Make sure to check out Season 2 of "Orange Is The New Black" when it debuts on Netflix June 6.