The actress slips back into her sexy stripper clothes in "Sin City: A Dame to Kill For," a follow-up to the director's 2005 hit "Sin City" -- and, according to him, she's sexier than ever.

"She's more ripped now than she was then," Rodriguez told toofab's Brian Particelli while promoting his "From Dusk Till Dawn" TV series at SXSW.

"She came in with this choreography that just, we're going 'This is our life? We get to film this for two days?'" the pleased director adds. "She's amazing, she really took her character and ran with it."

But she's not the only familiar face in the movie. Bruce Willis, Rosario Dawson, Mickey Rourke and more join newcomers Joseph Gordon-Levitt, Josh Brolin and Eva Green in the sequel.

Check out the video above to see how Robert says the actors from the first film have improved in the last nine years.

Alba has been showing off her stomach in more than one way this week. She also flaunted her sick physique at the NYLON X Hudson Jeans March issue release party on Monday, while celebrating her new cover.

Whatever this mother of two is doing, it's definitely working! 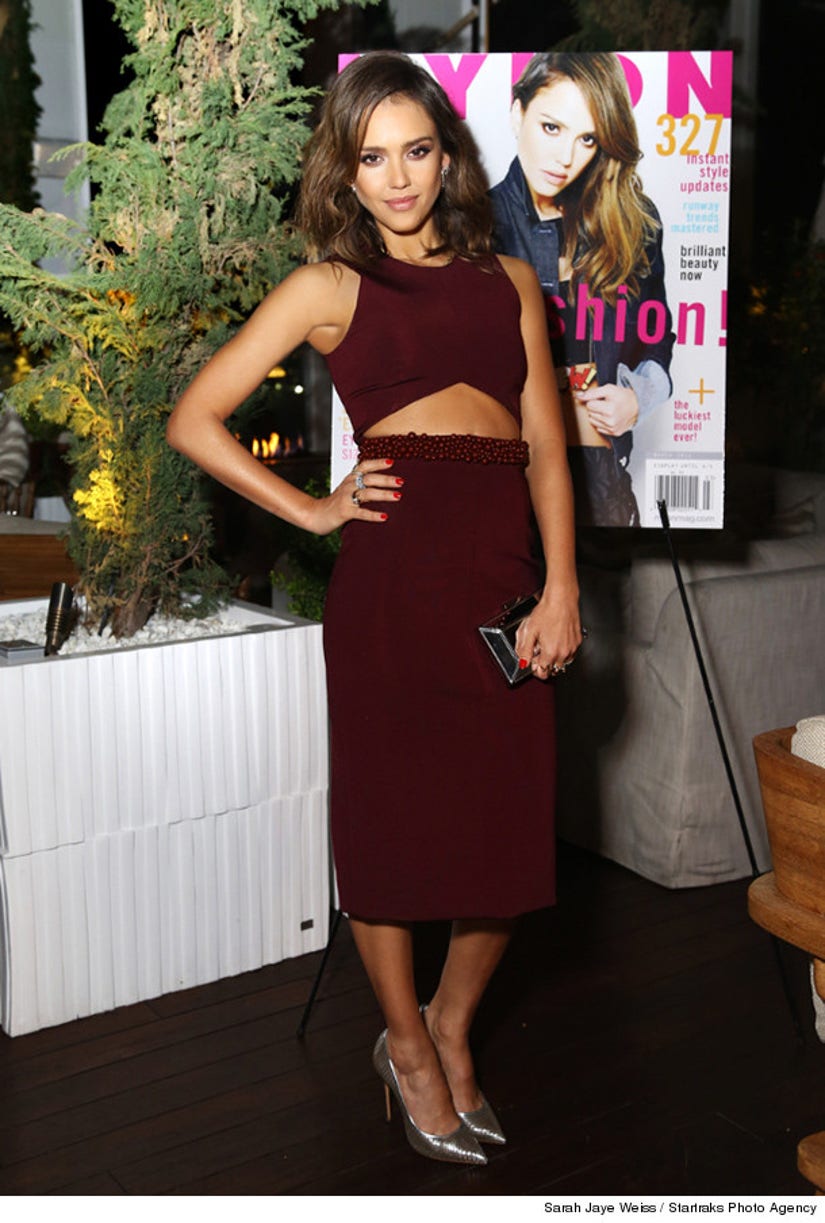