The stars of "Pretty Little Liars" are spilling all of their own dirty little secrets!

toofab's Rachel Hoffman caught up with the cast on the red carpet at PaleyFest on Sunday at the Dolby Theater in Hollywood, to talk about everything from their first gigs to who they like to kiss on set.

Keegan Allen plays Spencer Hastings' mysterious boyfriend, Toby Cavanaugh, on the hit ABC family series. But, before the actor made his mark on "PLL," can you believe he was a mechanical bull operator?

"The worst job I ever had -- I was a bull operator," he revealed. "I was really good at riding it, but that's how I got fired! You have a bunch of drunk frat guys coming up to me, and they would say, "Hey hey hey, give me a good ride.' And they would try to impress their girlfriends, and I would just throw them off."

"I could ride it without hands! But, you had to sign a release, and I didn't sign, so I got fired," Allen admitted. 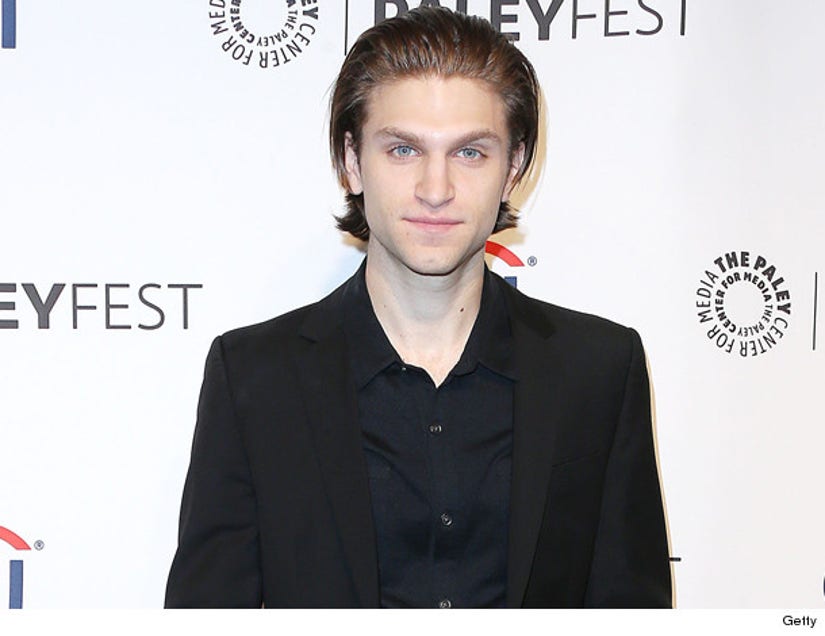 Well, it's safe to say that his new gig is better than his first!

Check out the video above to see what Shay Mitchell revealed about her lesbian kissing scenes, and find out how Janel Parrish got into acting.

The exciting finale of "Pretty Little Liars" airs on Tuesday, but the cast and crew spilled a few spoilers during their PaleyFest panel.

"The dynamic is going to change drastically," Sasha Pieterse said of Alison joining the other girls in Season 5. "Welcoming her back is not going to be as easy as it should be." 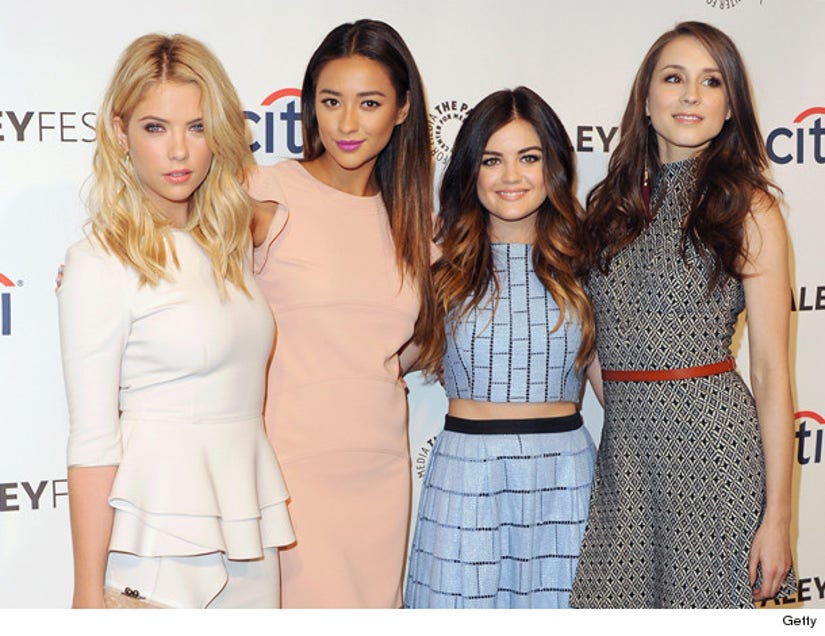 Executive producer Marlene King agreed, adding that "Season 5 is shaping up to be, emotionally, the most complex season so far. There are five Pretty Little Liars now."

So, what's one big twist in the finale?

Though King stayed mum about Ezra's potential "redemption" in Season 5, she did admit there will be a "shocking Ezria twist" at the end of this season.

King also talked about taking "PLL" to the big screen! "We talk about it all the time. We would love to make a movie." She, of course, would want to write and direct it to "continue exploring the world of these great characters.

Are you excited to see Alison become the fifth Liar? What do you think the "shocking Ezria" twist will be? Sound off below!