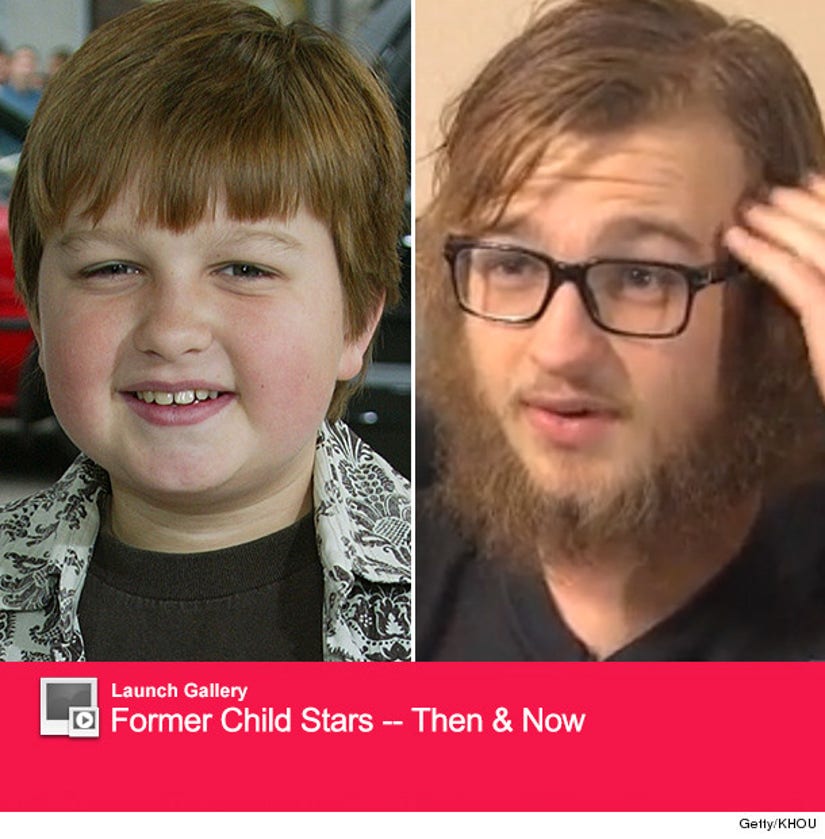 Former "Two and a Half Men" star Angus T. Jones looks drastically different now, sporting a long hair and a scruffy beard during a new interview with KHOU in Houston, Texas.

It has been about a year since Jones left the hit show, after playing the character Jake Harper for nearly 10 years.

Jones admitted that he wasn't living the life he wanted as a Christian, which made it difficult to play his role on the show. 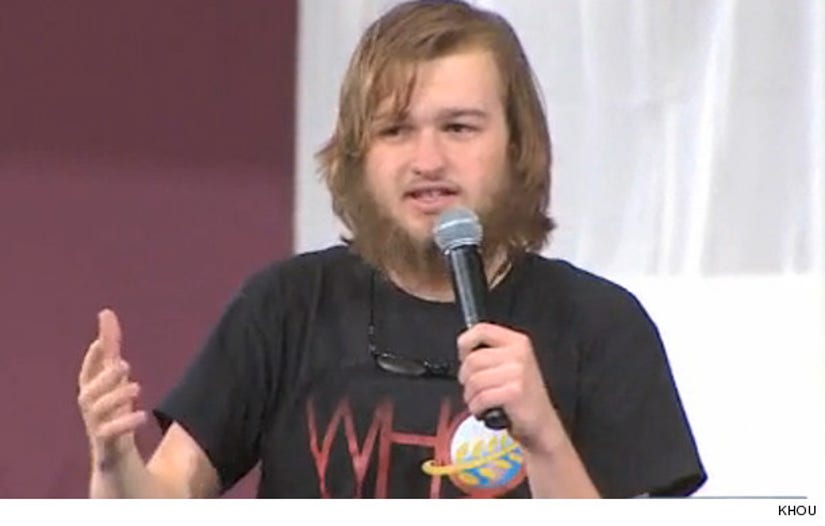 "It was difficult for me to be on the show and be part of something that was making light of topics in our world where there are really problems for a lot of people," he told KHOU. "I was a paid hypocrite because I wasn't OK with it and I was still doing it."

He admits that he feels some remorse for openly criticizing the show and creator Chuck Lorre.

"That's his like baby and I just totally insulted his baby and to that degree I am apologetic but otherwise I don't regret saying what I said," he explained.

He's currently going to school in Colorado and spending time with the World Harvest Outreach Church in Houston.

What do you think of his candid comments -- and his new look? Sound off below, and click "Launch Gallery" above to see more former child stars, then and now!