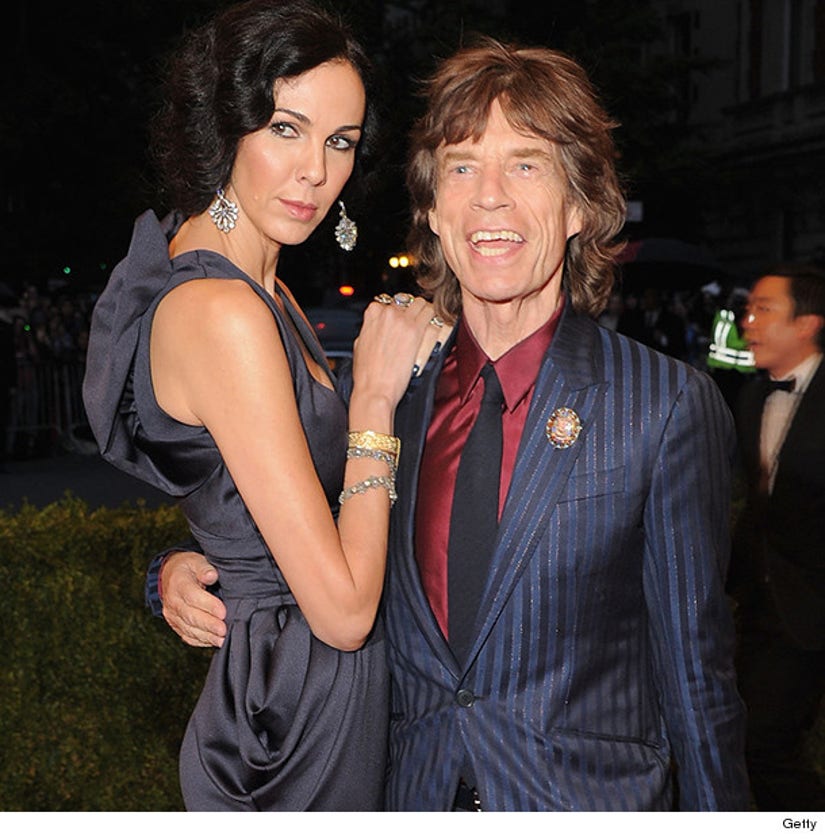 Mick Jagger is breaking his silence after the sudden and shocking death of his longtime girlfriend, designer L'wren Scott.

The 49-year-old model-turned-stylist was found dead in her own NYC apartment on Monday, after appearing to take her own life.

The rocker took to his official Facebook page on Tuesday, where he shared a sweet message about his "lover and best friend."

"I am still struggling to understand how my lover and best friend could end her life in this tragic way," Jagger writes. "We spent many wonderful years together and had made a great life for ourselves."

"She had great presence and her talent was much admired, not least by me," he continues. "I have been touched by the tributes that people have paid to her, and also the personal messages of support that I have received."

He closed the message with "I will never forget her."

The two started dating in 2001 and were together until her death.