The late '90s and early '00s were dominated by boy bands -- and, according to Nick Lachey, not all were created equal.

The former 98 Degrees frontman appeared on "Watch What Happens Live" with Andy Cohen on Monday night, where the late night host asked him to reveal who he thought was the "lamest" guy group from back in the day.

For Nick, the answer was clear ... and is a band you may not even remember existing!

Both Cohen and Lachey were in agreement that 5ive was definitely one of the worst, with Nick saying the two groups had "beef" and would "battle" every night while on tour together.

Check out the video above to see what else he had to say about the guys. The boy band talk starts around the 2:10

Don't remember 5ive? The British boy band consisted of, you guessed it, five members and were signed by Simon Cowell in 1997. Their biggest hit stateside was "When the Lights Go Out" in 1998 and remained popular in the UK for a bit after.

Did the guys age as well as Mr. Lachey? Check out the gallery below to see what some of the hottest teen idols look like TODAY. 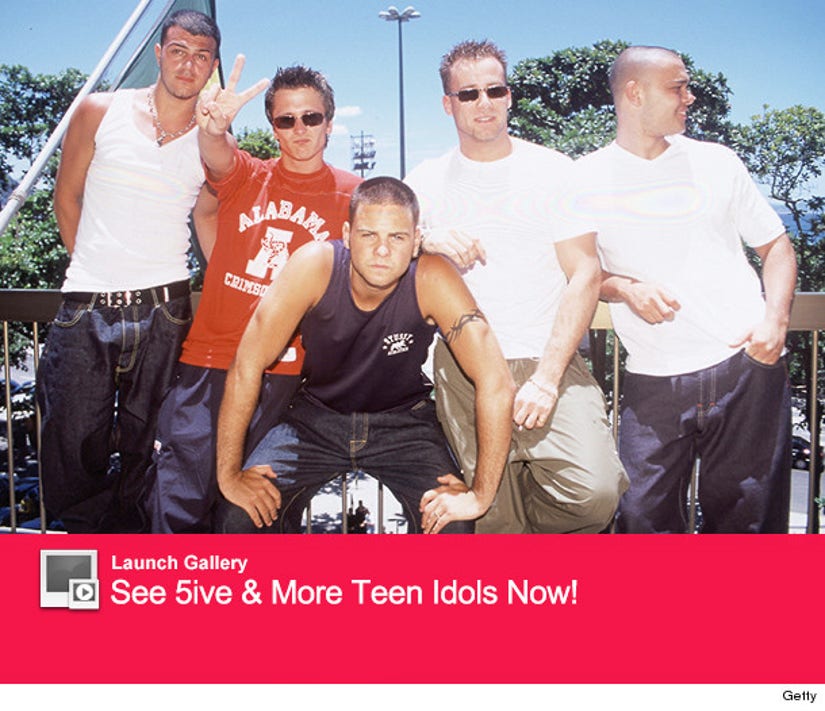