Kristin Cavallari used to be asked about "The Hills" during all her interviews ... now, it looks like she'll be talking about her anti-vaccination stance all the time.

The reality TV star appeared on "Watch What Happens Live" with Andy Cohen on Tuesday night, where she was put on the spot again about not vaccinating her son Camden with husband Jay Cutler.

"How can you knowingly spread potentially deadly diseases by not vaccinating," one viewer asked the 27-year-old mom, who has come under fire from mom blogs and fans all over Twitter for her controversial stance.

"At the end of the day I'm just a mom. I'm trying to make the best decision for my kid," she told Andy.
"There's very scary statistics out there regarding what is in vaccines and what they cause, asthma, allergies, ear infections, and we feel like we're making the best decision for our kid."

She also tweeted about the backlash over the weekend.

At least ask to see the pamphlets so u are aware of what u are putting in your/your children's bodies https://t.co/q5IMUC1Sb9

That's all I'm saying on this matter. We will never all agree. I have my reasons, and u have yours. End of story.

In the end, it really is her choice ... but is it one you agree with? Sound off below! 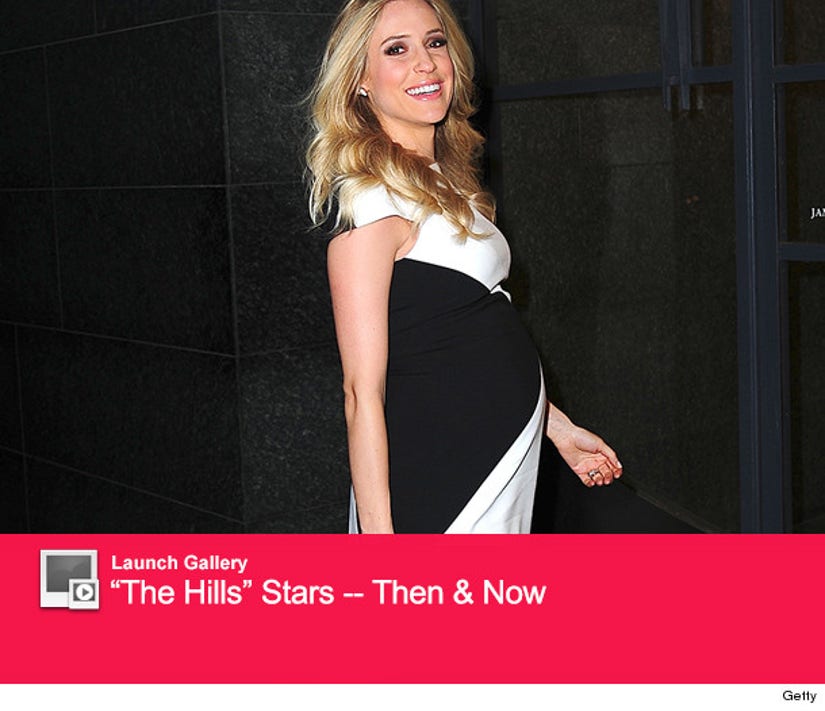