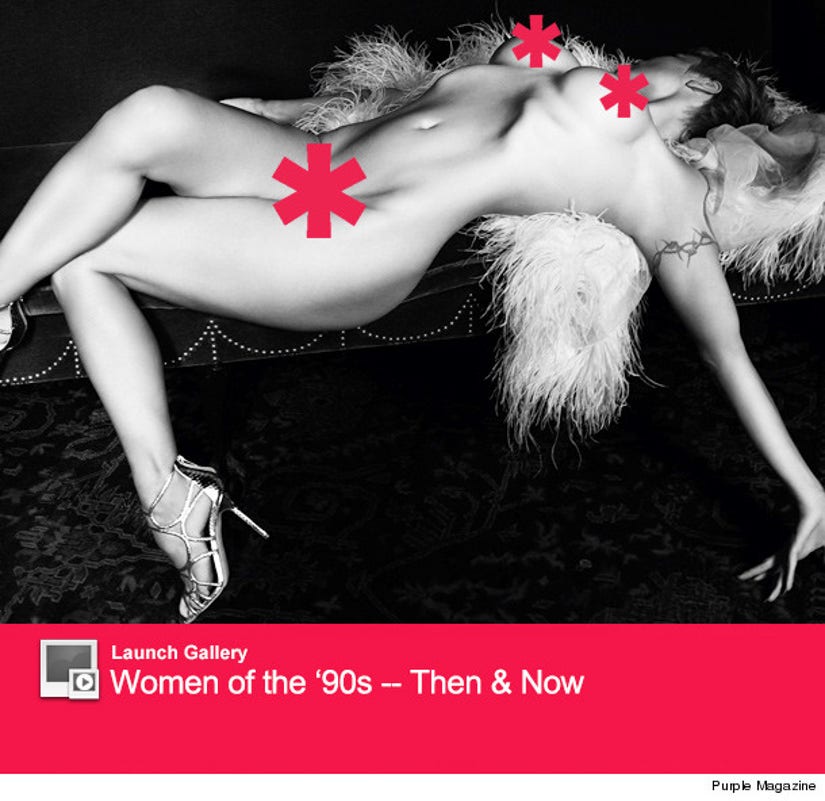 Just because she's over 40, doesn't mean Pamela Anderson is putting her clothes on anytime soon.

The former "Baywatch" star strips down to nothing in a sexy new spread for Purple Magazine, showing off her short new haircut and a whole lotta skin at the age of 46.

"You know I've never had a problem with nudity, but this has really revealed me," Anderson says of the sultry photo shoot. "It's much more powerful, because I'm more vulnerable."

"I don't normally love pictures of myself," she continues. "I'm a bit of an exhibitionist, and I like having the pictures taken. But seeing these was really something different."

"The people who were connected to the cartoon image, I feel, are just gone," she says of her image in the past. "It all went with the hair!" 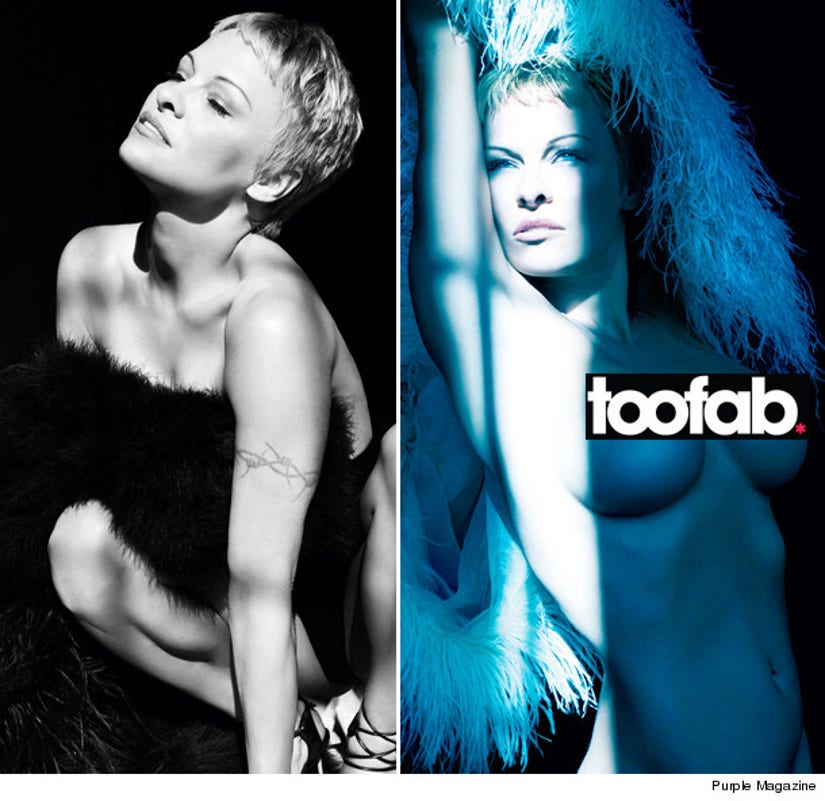 Pam elaborated on her "cartoon" past in another interview with Elle.

"I didn't know what I was doing. I just kind of became that thing. The hair, that rock-star kind of lifestyle, just living a dream," she told the mag. "It kind of took over. It started out very innocent, and then I turned into a cartoon character."

What do you think of Pam's new nudes? Tasteful ... or still too much? 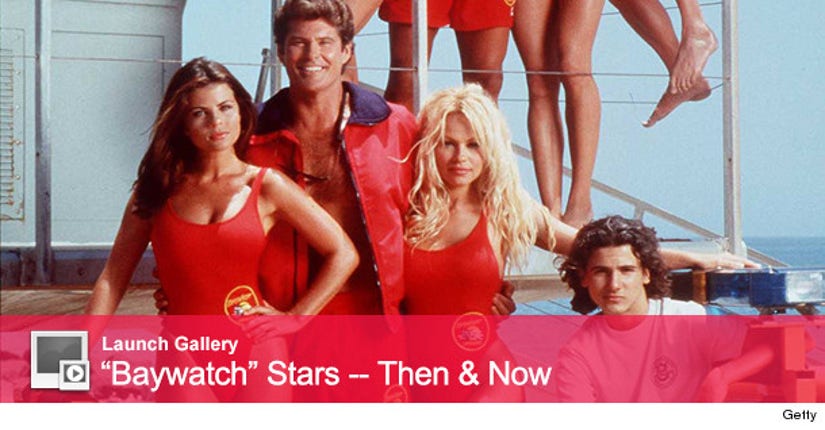