Summit Entertainment just released the first trailer for "Step Up: All In," the fifth installment in the long-running dance series.

In the highly-anticipated flick, several of the franchise veterans come together in glittering Las Vegas to battle for a victory that could define their dreams and their careers. 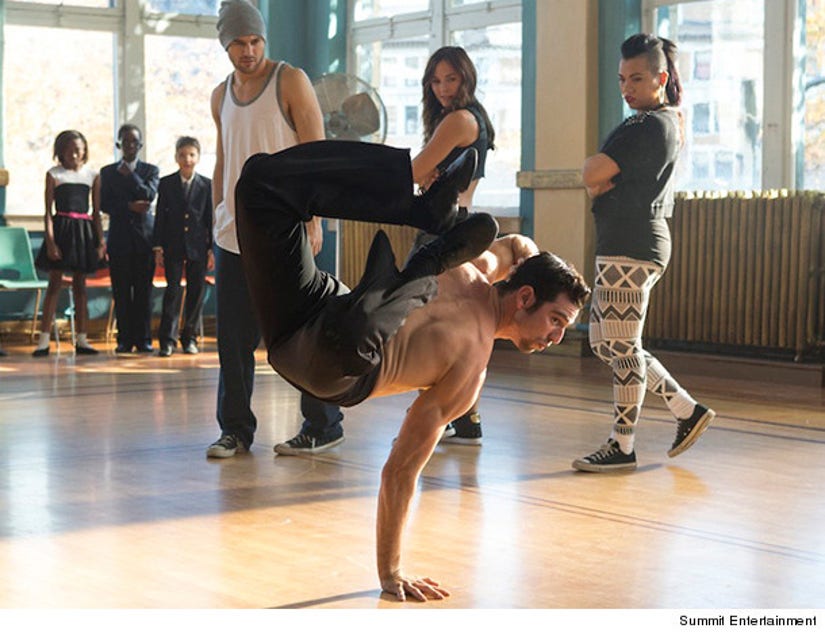 The "Step Up" franchise has earned more than $500 million at the worldwide box office and helped to launch the careers of Channing Tatum and Jenna Dewan-Tatum.